This power-packed action thriller is bound to keep you riveted with it’s narrative and presentation of the slightly dramatised ‘Batla House’ Encounter that happened in 2008.

The story and screenplay written by Ritesh Shah and directed by Nikhil Advani aim to present the story of the encounter from the point of view of ACP Sanjeev Kumar who headed that operation.

The story starts right from the execution of the said operation and the action and pace sets in. In margins, we are also shown the tumultuous personal life of Sanjeev (John) who is a man dedicated to his service and nation but fails at emotional bonds with his wife (Mrinal Thakur).

When the encounter lands in the centre of political controversies, it gets tougher for Sanjeev. While at one hand, he’s shaken up by the death of one of his colleagues KK ( Ravi Kishan) in the encounter, the media is all out to make a demon out of the police team. While on one hand, he aches to pursue the escaped alleged terrorists, his investigations and pending arrests are discouraged by the politicians who do not want to appear anti-minority. While at one hand, the govt sets up an enquiry for the encounter, they also award him the president ‘s medal just to balance out the vote bank appeasements. 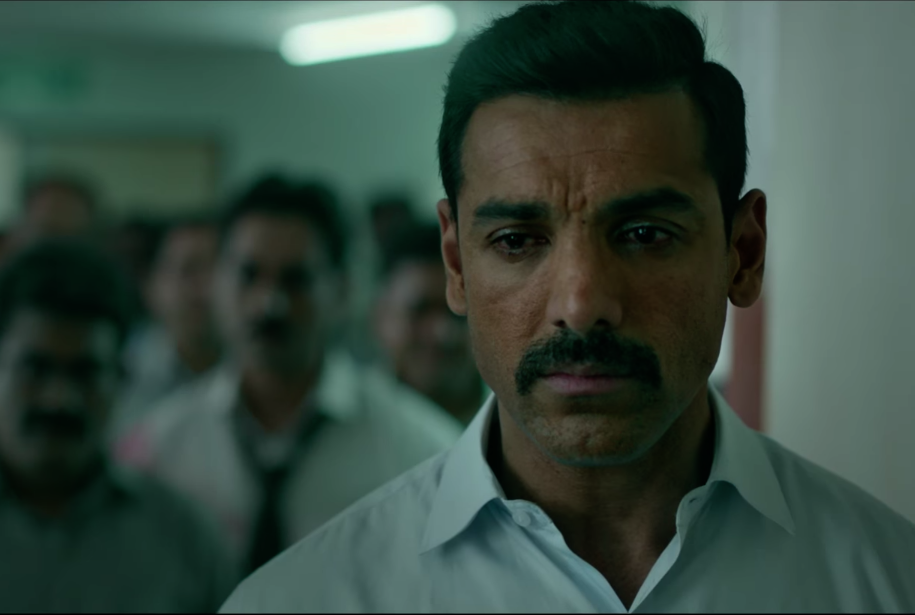 Real file footages of the political statements have also been added as a part of political uproar.

Finally in 2013, after a long and tough court case, the Delhi Police’s stance was vindicated.

Performances wise, John Abraham was his second-best after Madras Cafe where he plays a similar role. Without going gung-ho about his acting prowess, I would say he managed to portray the angst written policeman well. 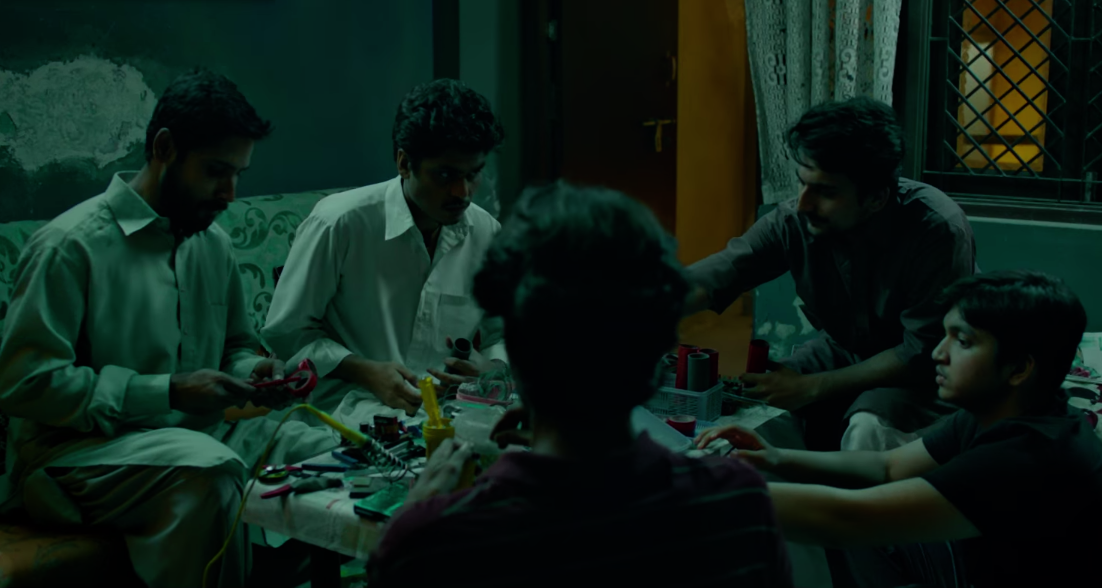 Mrinal Thakur did not have much scope in her role but managed to hold well. 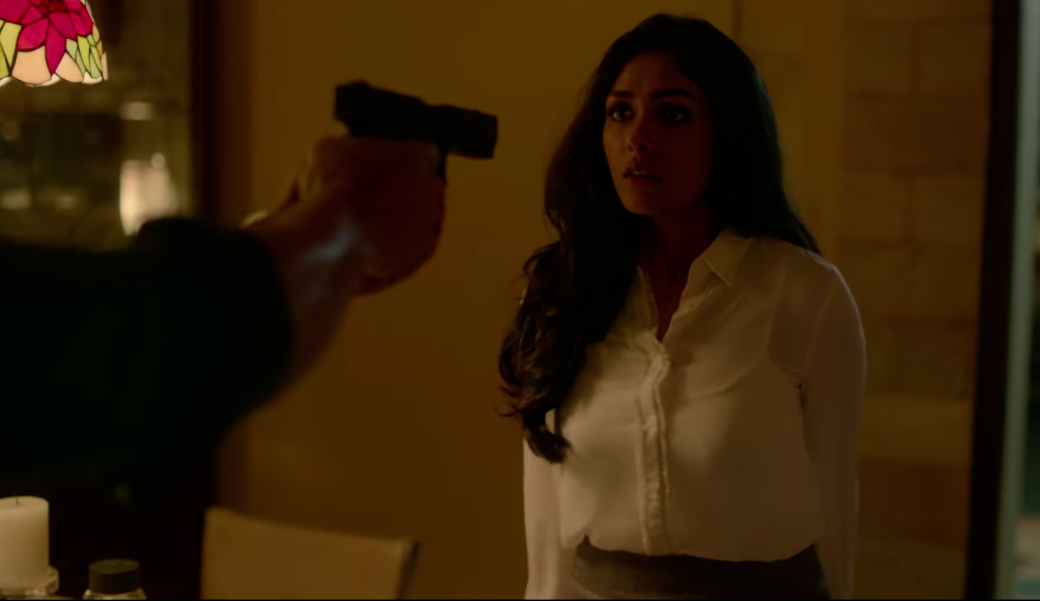 Rajesh Choudhari as Commissioner of Police, who stood by Sanjeev inspite of his departmental limitations, was great with his expressions based role.

Rajesh Sharma, as the defence lawyer of the alleged terrorists, seemed over the top.

The movie was absolutely slick in its pace in the first half while a major portion of the second half were court proceedings which were slightly slow.

Overall, the makers keep you glued. There were enough nail-biting moments and sufficient portions inducing fist clenching and heart-pounding moments which makes it quality as a good thriller. 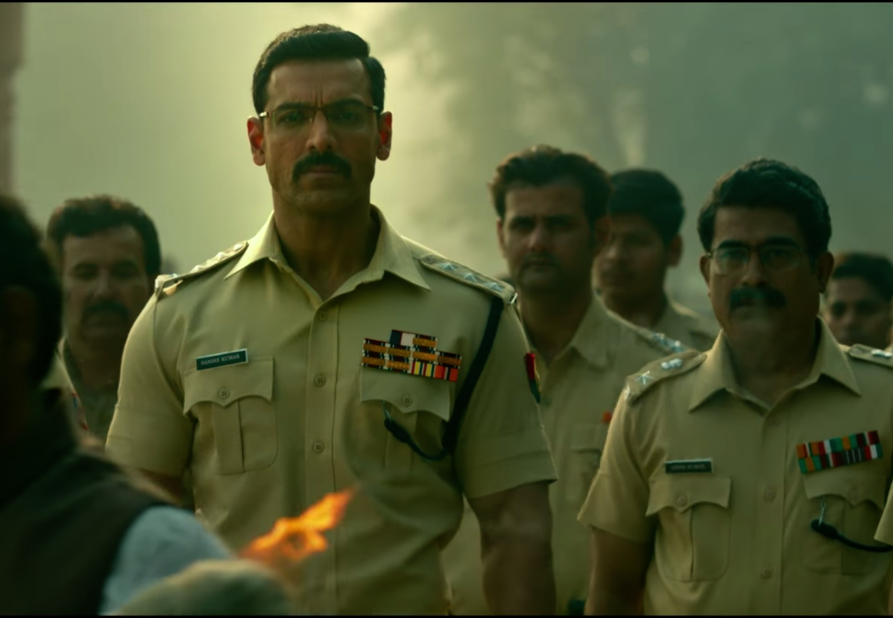 The makers focused on the ACP’s view but tried their level best to present both sides of the story.

What shakes us up is the apathy of the politicians who shamelessly focused on the vote banks instead of the national security. The makers also manage to highlight the turbulence faced by such officers targeting terrorist outfits and the double-edged sword they handle.

They did manage to rake up some pertinent questions at the end of the movie about nefarious activities being shielded by playing the minority card and how religions get muddied because of this.

Overall, the movie is definitely recommended. It’s worth your time and money. Watch it for the eye-opening view on what happened in one of the most infamous encounters in recent past packaged as a good and gripping thriller.