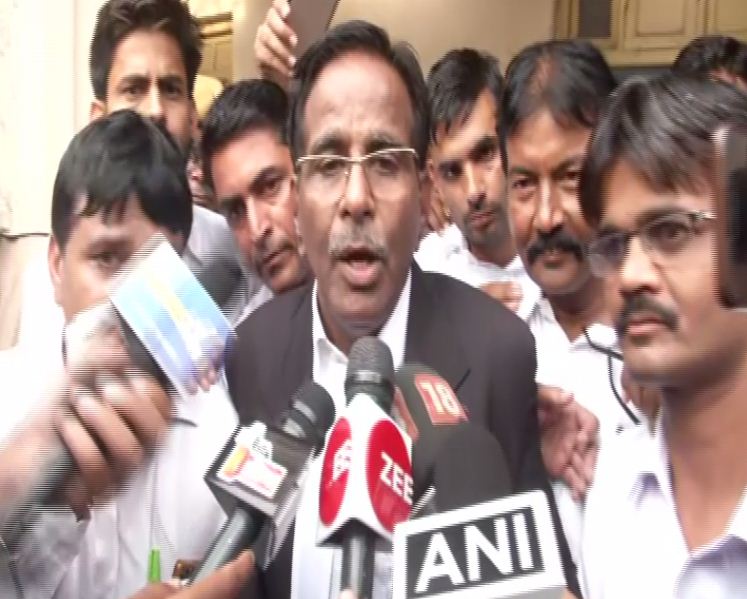 A Rajasthan court on Wednesday acquitted all six men accused of lynching Pehlu Khan to death in 2017. The accused men were let off on the benefit of doubt.

“All six persons have been acquitted by the court, this is a historic decision which will serve as a slap to the persons who wanted to divide the Hindus and Muslims and tried to build a narrative using this in the Parliament. This is an unbiased decision by the Court,” Hukam Chand Sharma, advocate of the accused, told reporters here.

On April 1 in 2017, Khan, a 55-year-old dairy farmer from Haryana’s Nuh, was beaten up by self-styled cow vigilantes near Behror in Rajasthan on the Delhi-Alwar highway

He succumbed to his injuries at a private hospital two days later.

An amateur video that went viral showed Khan being beaten up by a mob, thrown to the ground and kicked.

Two FIRs were filed in the case- one against the attackers and the other accusing Khan and his sons with allegedly transporting cattle without requisite permissions.

Three, of the nine people accused of his murder, were underage.

“The three juveniles are still under trial in this case, they are being tried separately in the juvenile court. Their case has nothing to do with this,” Sharma added.

Yogendra Singh, the counsel for the Pehlu Khan’s side, said that they were waiting for the copy of the order and will have to see it before challenging it in the higher court.

“The decision of the Court will have to be respected. The Court has released them on the basis of lack of evidence. We will wait for the copy of the order and after going through it we will challenge it in a higher court,” Singh said.