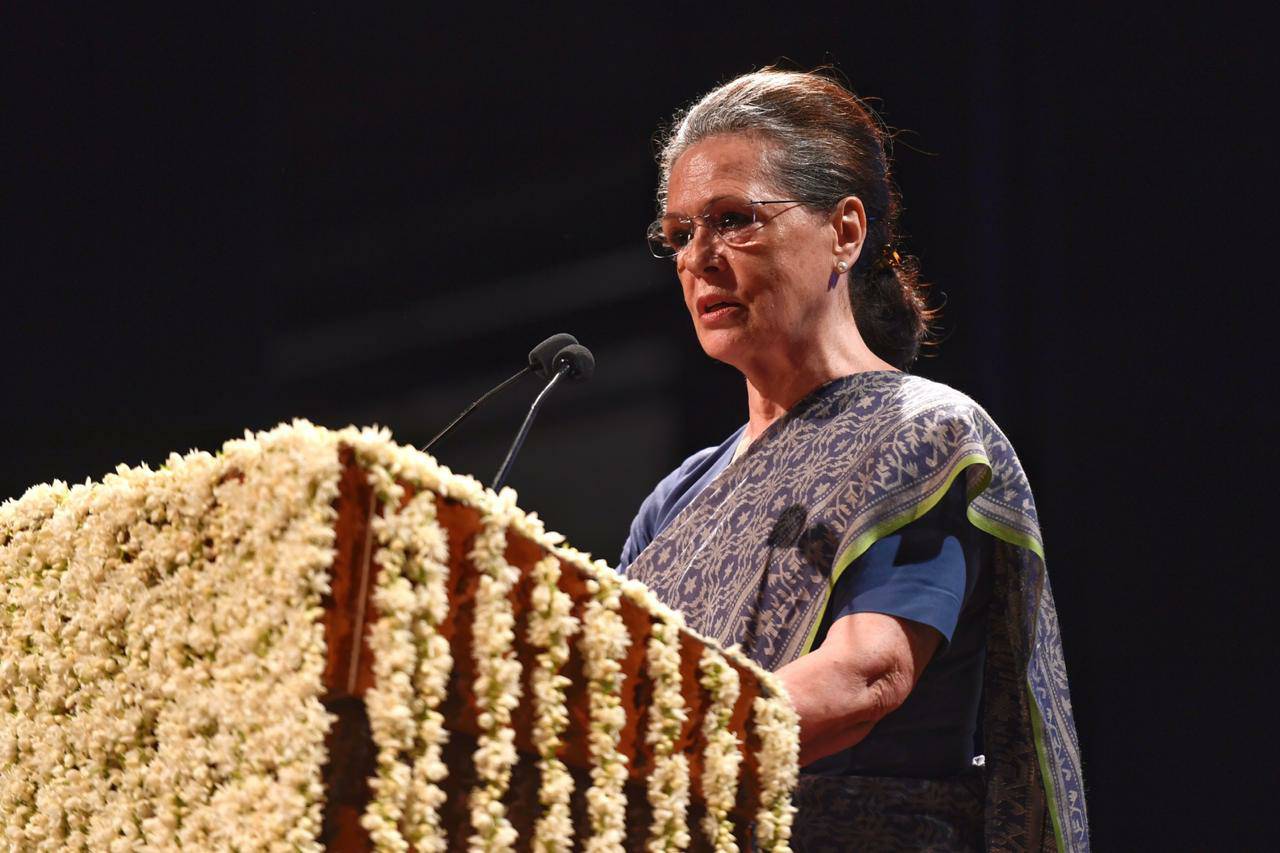 Congress leader Harish Rawat said on Saturday that Sonia Gandhi is the new interim president of the Congress party.

He made the remarks after a meeting of Congress Working Committee (CWC) here which was to choose the successor of Rahul Gandhi who had resigned after the party lost the Lok Sabha elections.

“Congress Working Committee (CWC) unanimously resolved to request Sonia Gandhi to take over as the Interim President, pending the election of a regular president by the AICC.”, said K C Venugopal in media briefing. 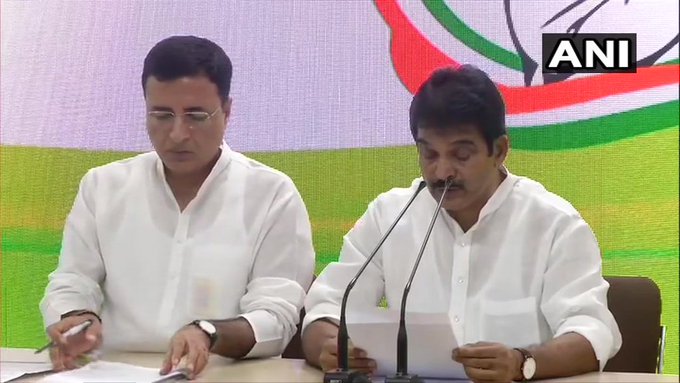 “Congress Working Committee unanimously resolved that Rahul Gandhi should continue as Congress president and requested him to accept this decision, however, he declined to withdraw his resignation.”, he added.