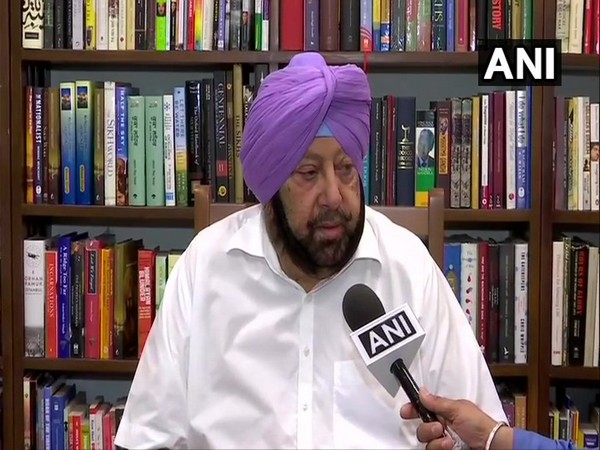 Punjab Chief Minister Amarinder Singh on Wednesday expressed concern over Pakistan’s decision to downgrade diplomatic ties with India but hoped the move would not affect the construction of the Kartarpur corridor.

Pakistan on Wednesday expelled Indian High Commissioner Ajay Bisaria, minutes after it decided to downgrade the diplomatic ties with India over what it called New Delhi’s “unilateral and illegal” move to revoke the special status of Jammu and Kashmir.

This was announced after Pakistan Prime Minister Imran Khan chaired a crucial meeting of the National Security Committee (NSC), attended by top civil and military leadership, during which it was also decided to suspend the bilateral trade and review the “bilateral arrangements”.

Kashmir was an internal matter for India, which was in its rights to take any decision with regard to the region, Amarinder Singh said, adding that Islamabad should not have used this as an excuse to undermine its diplomatic relations with India.

Pakistan’s decision was not in the interest of regional security, he said, warning that any such move to destabilise the fragile peace of the South-East Asian region would make the neighbouring country itself vulnerable.

The chief minister hoped these developments would not affect the Kartarpur corridor and Pakistan would not hurt Sikh sentiments by putting the much-awaited corridor on hold.

The decision to build the corridor to mark the historic occasion of the 550th birth anniversary of Guru Nanak Dev had been welcomed by Sikhs all over the world and any move now to scuttle the project would leave millions of devotees disappointed.

Political considerations should not be allowed to overshadow the religious feelings of the Sikhs, for whom Kartapur Gurdwara stands out as a symbol of reverence, the CM said.

Amarinder Singh urged the Centre to take up the matter with Islamabad on priority and ensure that the construction of the Kartarpur corridor, which would enable pilgrims to pay obeisance at Gurdwara in Kartarpur Sahib in Pakistan, remains on track, notwithstanding the diplomatic and other developments between the two nations in the wake of the revocation of provisions of Article 370 in Kashmir.

Both the countries could take adequate steps to ensure that the corridor’s progress and security is not jeopardised in the light of Pakistan’s decision to scale down diplomatic relations and suspend trade ties with India, he said.

Kartarpur had nothing to do with Kashmir or any other issue of concern for the two countries, he said, adding that the 550th ‘Prakash Purb’ was a momentous event with enormous importance for the people of India, especially the Sikhs.