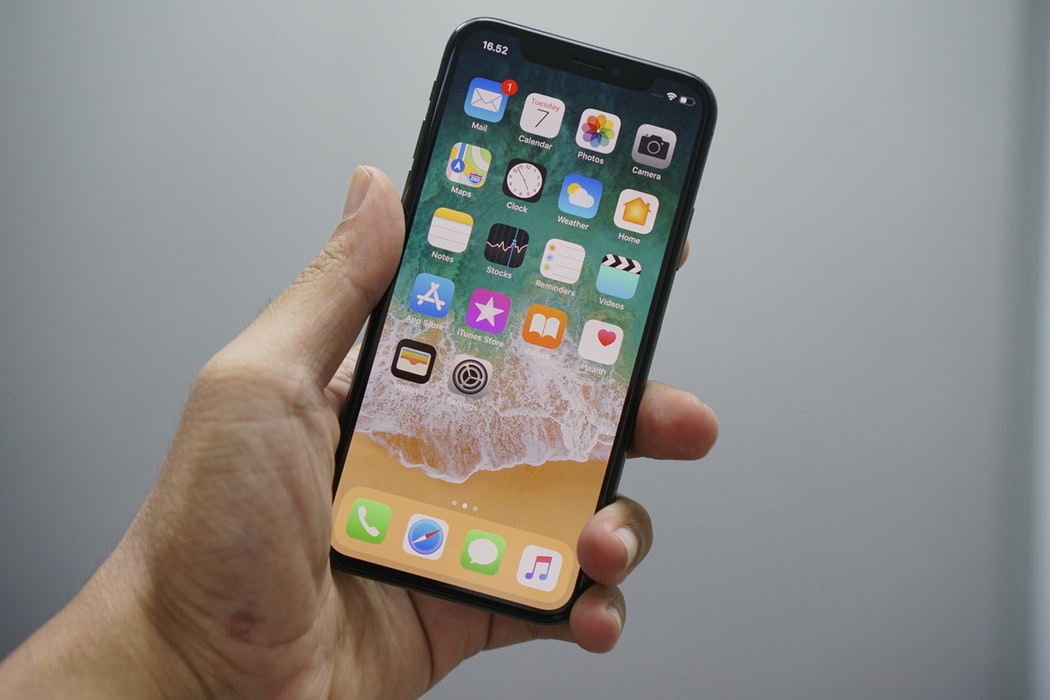 Amid the speculations of Apple ditching the face ID feature from the upcoming iPhone models, Cupertino tech giant is now looking to embrace the in-screen fingerprint sensor with its future iPhone models.

According to reports, Apple analyst Ming-Chi Kuo claimed that the company will introduce an in-screen fingerprint sensor on its iPhone 2021 models.

He further added that the refreshed Touch ID will co-exist with the Face ID. The technology will be quite similar to Qualcomm’s ultrasonic fingerprint module. Apple’s new module will also aim to resolve some of the top challenges such as power efficiency and thickness of sensing module the current-gen of fingerprint sensors face. Ku, however, assured Apple’s 2021 iPhones will most likely have these problems addressed.

It is worth noting that Apple has shown interest in the under-display fingerprint sensor before the technology became mainstream on Android phones. Back in February 2017, an Apple patent for “interactive display with IR diodes” was spotted online. The patent originally was filed by LuxVue in 2014. Later, Apple acquired the micro-LED display firm and reassigned the patent.