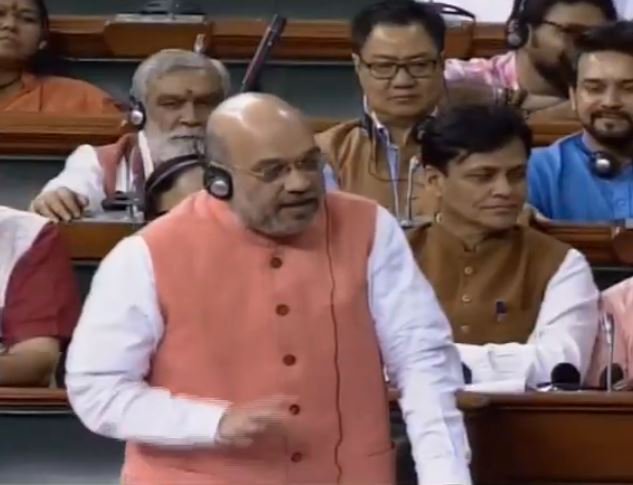 A day after the Centre scrapped the special status to Jammu and Kashmir guaranteed under Article 370 of the Constitution through a presidential resolution, Union Home Minister Amit Shah moved the same resolution and the Jammu & Kashmir Reorganisation Bill, 2019, in Lok Sabha on Tuesday.

This Bill will provide up to 10 per cent quota for the Economically Weaker Sections (EWS) in educational institutions and public employment alongside existing reservations in the state.