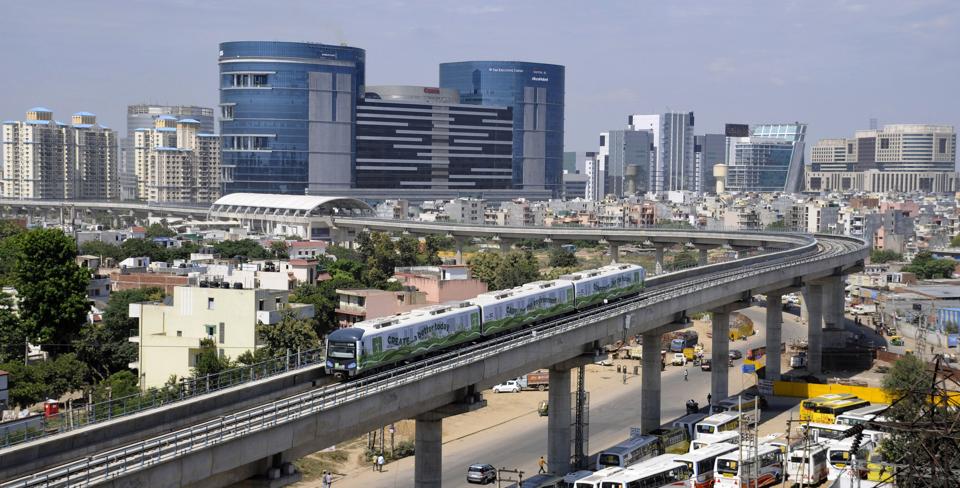 Haryana chief minister Manohar Lal Khattar made this statement in the assembly on the second day of the monsoon session on Monday. As per data given by him, Gurugram registered 4,577 cases of crimes against women in the said period, with the highest number of rape cases, especially of minor girls. 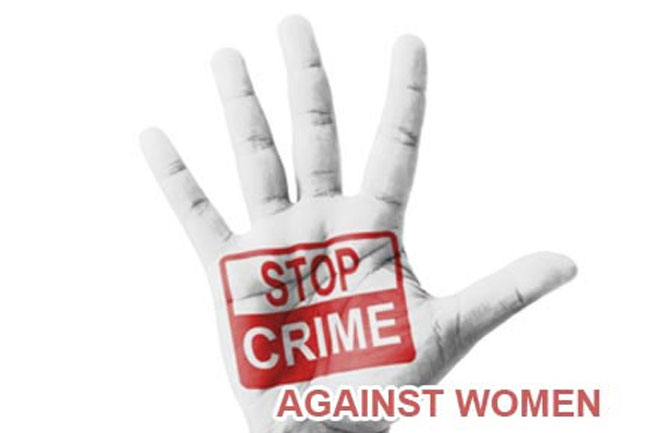 This came as a response to a question by Palwal Congress MLA Karan Singh Dalal. He had sought information regarding number of cases of murder, rape, under POCSO Act and atrocities against Dalits registered during the BJP regime. He also asked for the rate of conviction in criminal cases in the state.

The data presented was shocking and a stark truth portraying the grim situation.
953 persons had been convicted in murder cases, 249 for rape, 457 in cases under POCSO Act and 904 under various crimes against women. Hisar topped in cases and incidents of atrocities on Dalits. Of the 357 cases registered against atrocities against Dalit in Hisar, 77 were registered in Hansi police district.

Gurgaon saw maximum number of rape and murder cases being registered among all Haryana districts in nearly past five years. The assembly was also informed that 663 rape and 470 murder cases have been registered in Gurgaon. 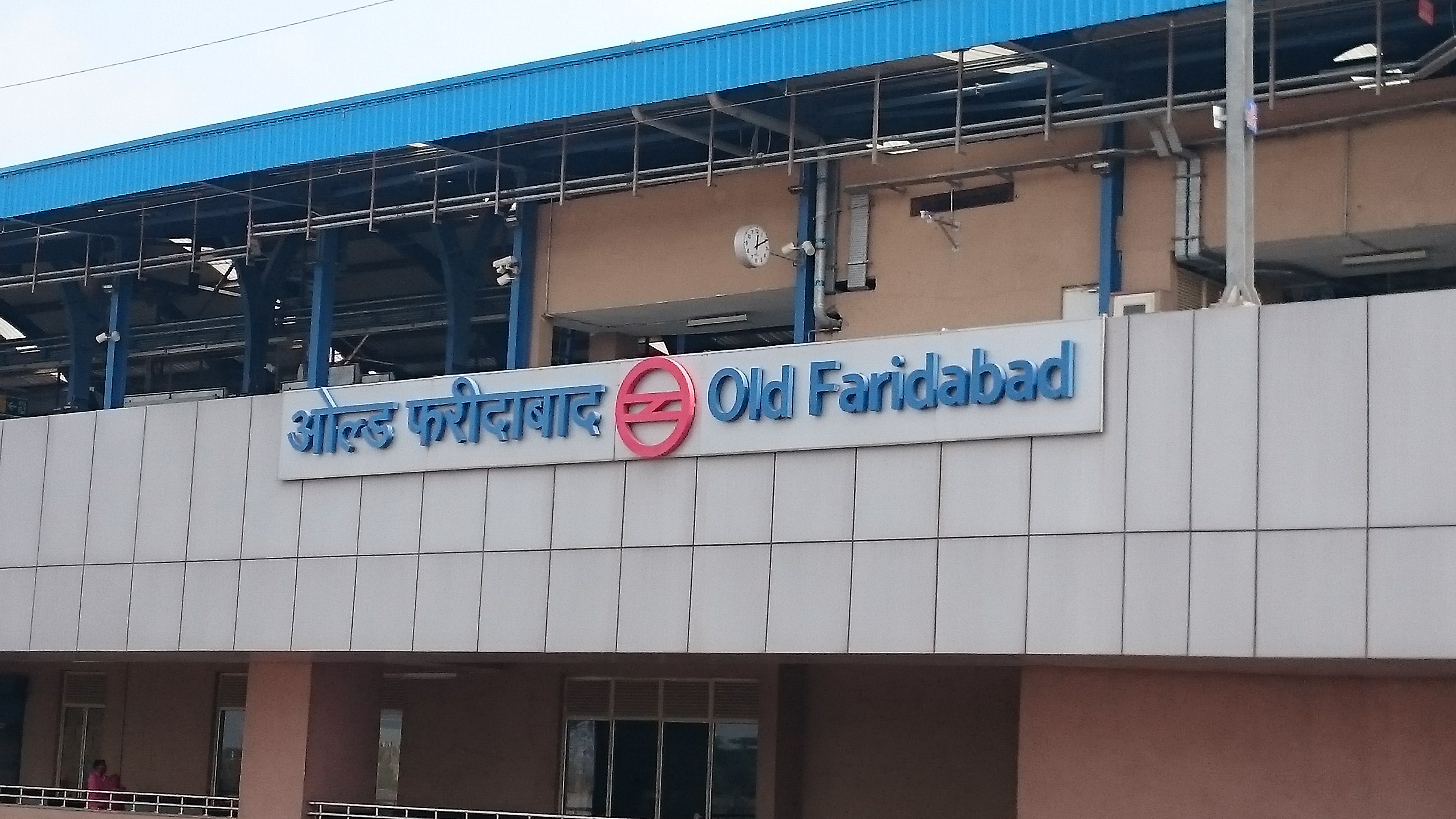 For the same period, Faridabad saw 543 rape and 337 murder cases being registered, while these figures for Sonipat were 229 and 448, respectively.

Faridabad and Gurgaon also saw highest number of child rape cases registered under the Protection of Children from Sexual Offences Act (POCSO) Act in the past nearly five years at 412 and 354, respectively.
These two districts also topped in crimes against women with 4,577 such cases being registered in Gurgaon and 4,315 in Faridabad, followed by 3,595 in Panipat.

Among the districts where maximum number of cases were registered under the Scheduled Caste and Scheduled Tribe (Prevention of Atrocities) Act, 1989, included Bhiwani – with 303 cases, Faridabad 285, Hisar 280, Rohtak 243, Palwal 208 and Gurgaon 190.