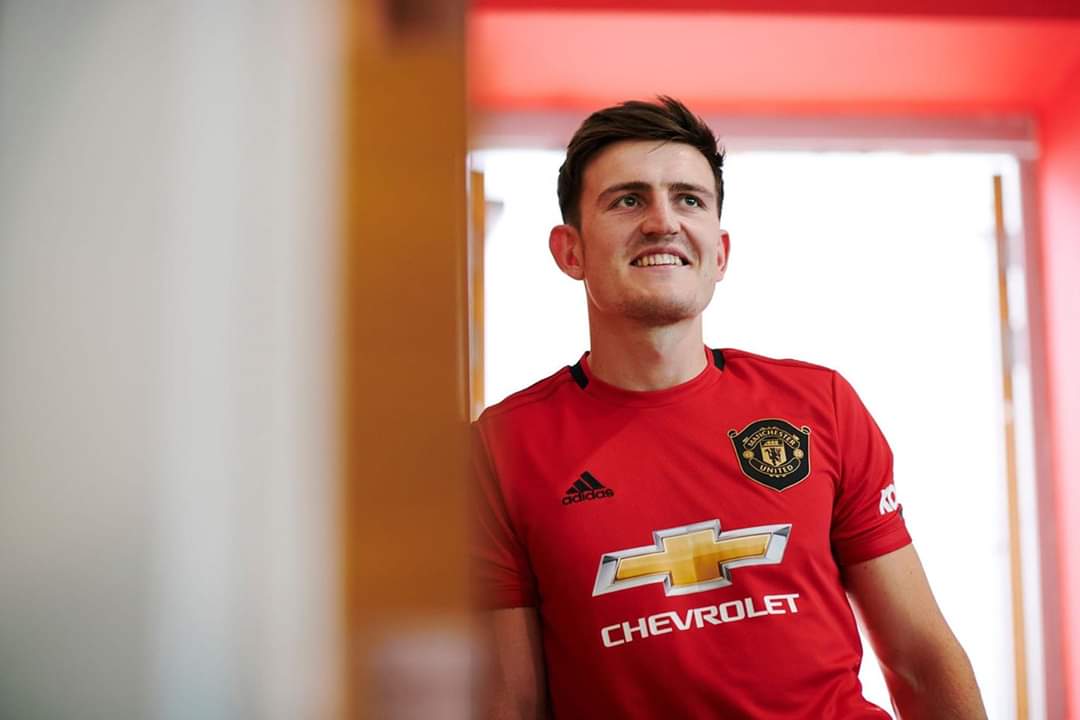 Maguire, 26, was subject to big interest from United this summer and talks were continuously ongoing for the Red Devils to sign the former Sheffield United defender. 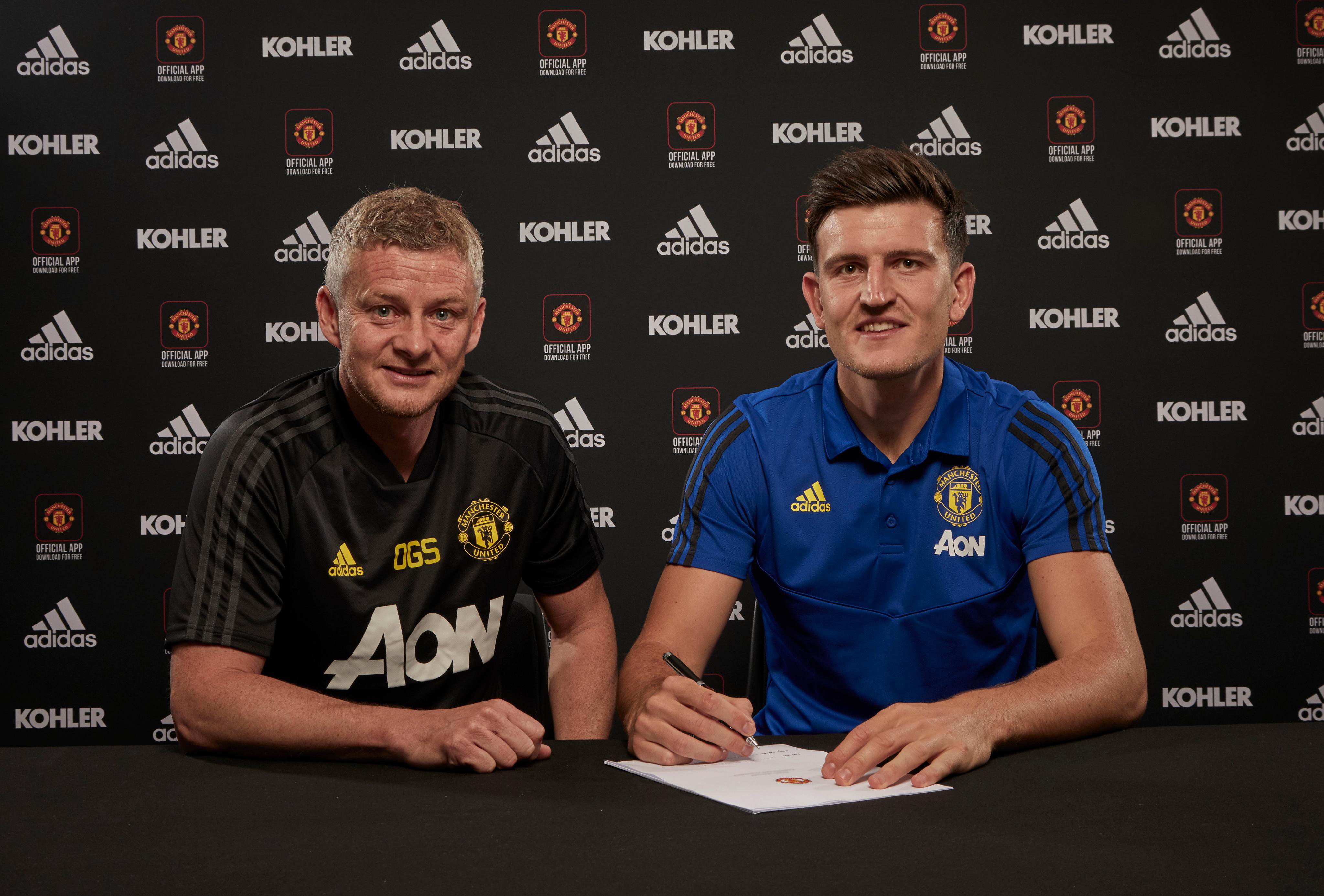 Not just this summer, United were also interested in the Englishman last summer but failed to seal the deal, despite Jose Mourinho’s attempts at convincing Ed Woodward of signing the defender.

Maguire joined Leicester City in the summer of 2017 from then Premier League side Hull City for a fee of 12 million pounds rising upto 17 million pounds. He had impressed for Hull under their former manager Marco Silva before moving to the Midlands club.

Last season, Maguire was one of the best players for Leicester, appearing 31 times in the Premier League and scoring thrice. He also scored against Liverpool.

Maguire gained worldwide acclaim during England’s march to the FIFA World Cup final of 2018 and he played a key role in that campaign for the Three Lions.