Following the decision of calling off the Amarnath Yatra, there has been a sense of panic that has gripped Jammu and Kashmir. Speculations are being made about some possible major decisions regarding Jammu and Kashmir’s special status.

Here are the top developments: 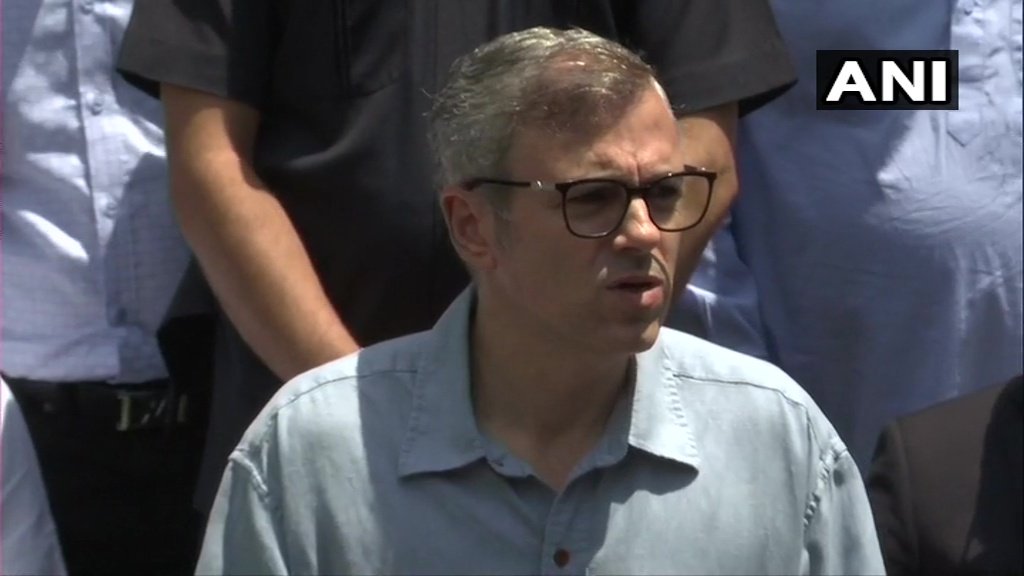 ALSO READ: Nobody knows what is actually happening: Omar Abdullah after meeting J&K… 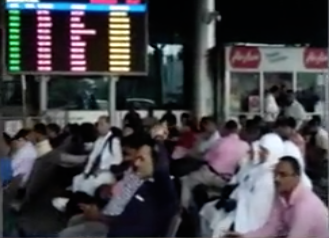