The Indian Army on Friday said that Pakistan terrorists are plotting to carry out an attack on the ongoing Amarnath Yatra and that the security forces even recovered a Pakistan Ordnance factory anti-personnel mine from a terror cache.

“A Pakistan Army landmine has also been recovered from one of the caches of terrorists. This clearly indicates that Pakistan Army is involved in terrorism in Kashmir, this will not be tolerated,” Lt General KJS Dhillon, Commander of the Chinar Corps, told reporters here.

Dhillon added that Pakistan Army is desperate to disrupt peace in the Valley and assured the people of the state and the country that such acts will not be tolerated.

“The Pakistan Army is desperate to disrupt the peace in Jammu and Kashmir. This will not be allowed. This is a promise to the people of J&K and the country,” Dhillon told reporters.

Noting that IED threats and activities have been on the rise over the last one year, Dhillon said: “We are examining the type of IEDs and capturing the IED expert terrorists. Pakistan is trying to disrupt peace in Kashmir.”

Dhillon stressed that security forces have been able to eliminate most of the top terrorists and the “job is still in progress”. He underlined that the main target for the security forces is terror leadership, such as from Jaish-e-Mohammad and Lashkar-e-Taiba.

The Chinar Corps Commander said that the situation in the Line of Control (LoC) is under control and the area is very much peaceful. “Infiltration bids from Pakistan side are being successfully thwarted,” he said. 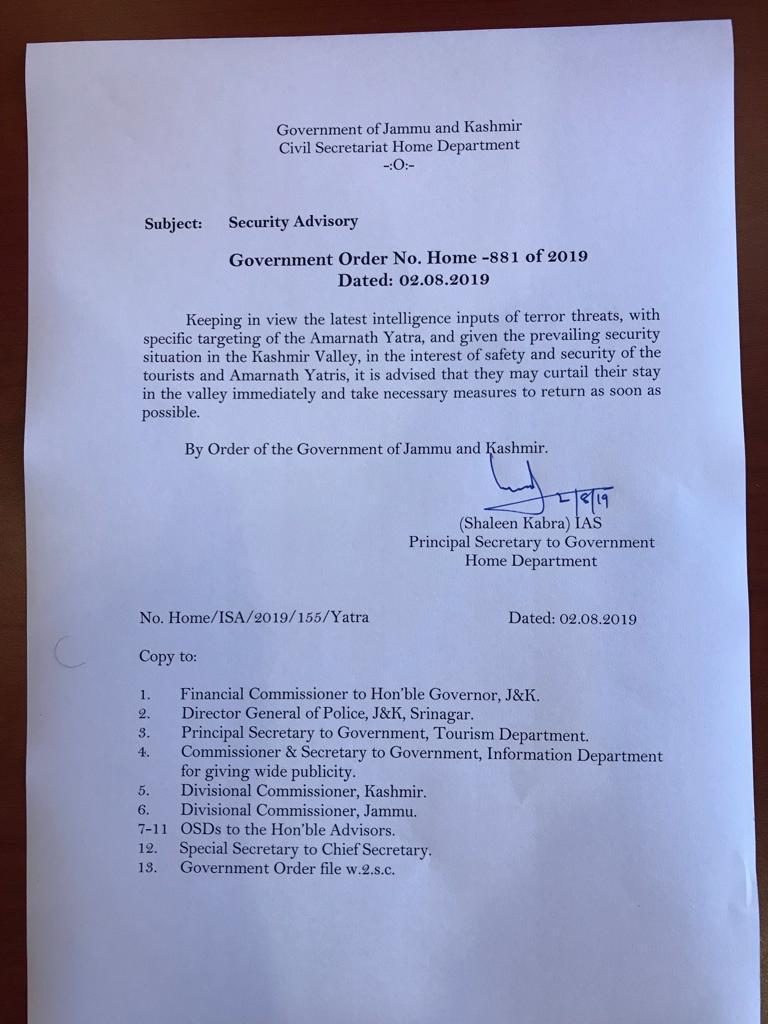