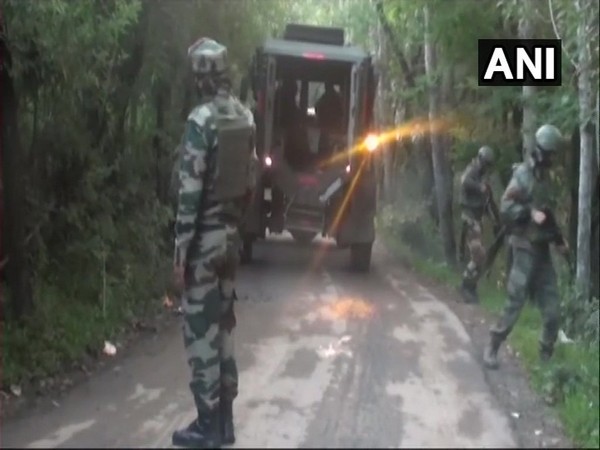 Two army soldiers were injured during an ongoing encounter operation between terrorists and security forces in Shopian district of Jammu and Kashmir.

The encounter had broken out between terrorists and security forces in the early hours of Friday in Pandoshan village of the district.

ALSO READ: WATCH: There’s a new visitor in town when it rains and it is…

The two army personnel received injuries in fresh firing by terrorists. The injured were shifted to the hospital for medical treatment.

Security forces had already cordoned off the area and were attempting to combat the terrorists. Further details of the incident are awaited.

Earlier on July 31, two terrorists were gunned down by security forces in Kanzalwan village of Gurez sector.