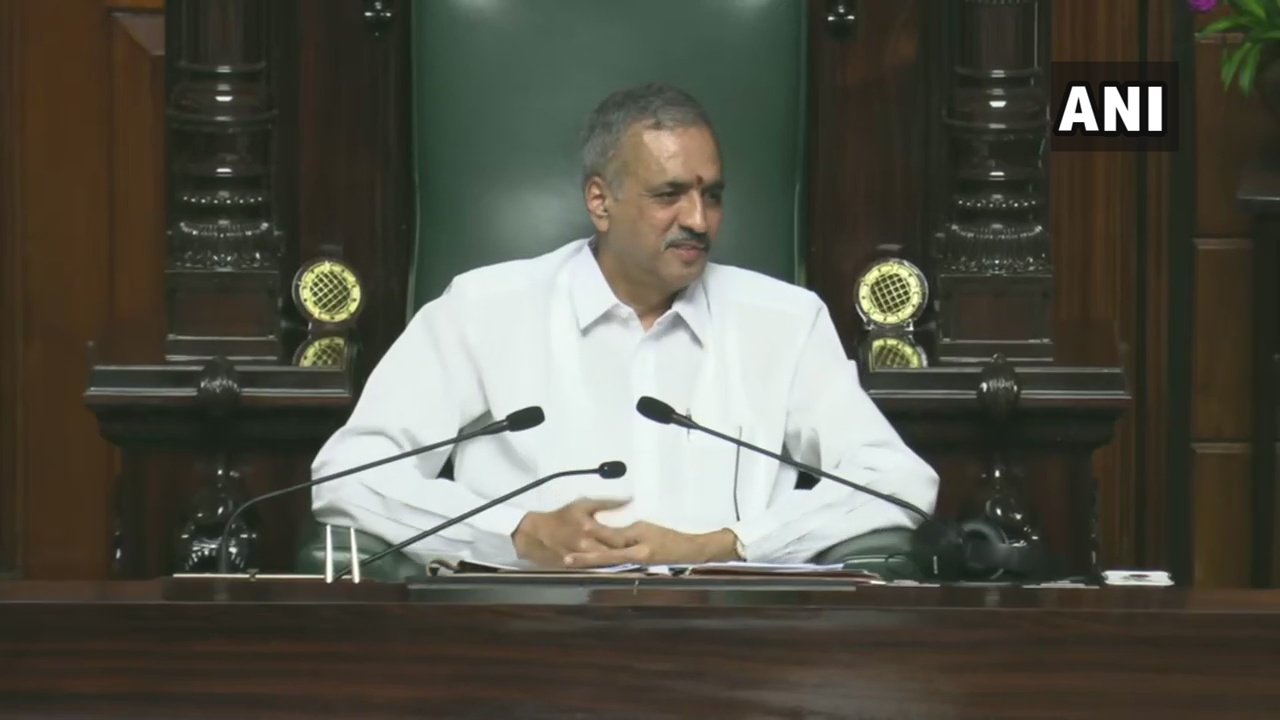 He had filed his nomination for the post of the Assembly Speaker on Tuesday.

Kageri, who represents the Sirsi constituency was accompanied by Chief Minister B S Yediyurappa and other senior party leaders during filing of nomination.

The six-time MLA has also in past held the charge of Karnataka’s education minister. He began his political career with the Akhil Bharatiya Vidyarthi Parishad and was elected to the Assembly for the first time from the Ankola constituency in 1994, which he represented thrice till 2008.

After the delimitation of constituencies in Karnataka, he shifted to Sirsi and won from the seat in 2008, 2013 and 2018.

Kageri has succeeded K R Ramesh Kumar, who resigned shortly after the BJP won the trust motion in the Assembly on Monday.