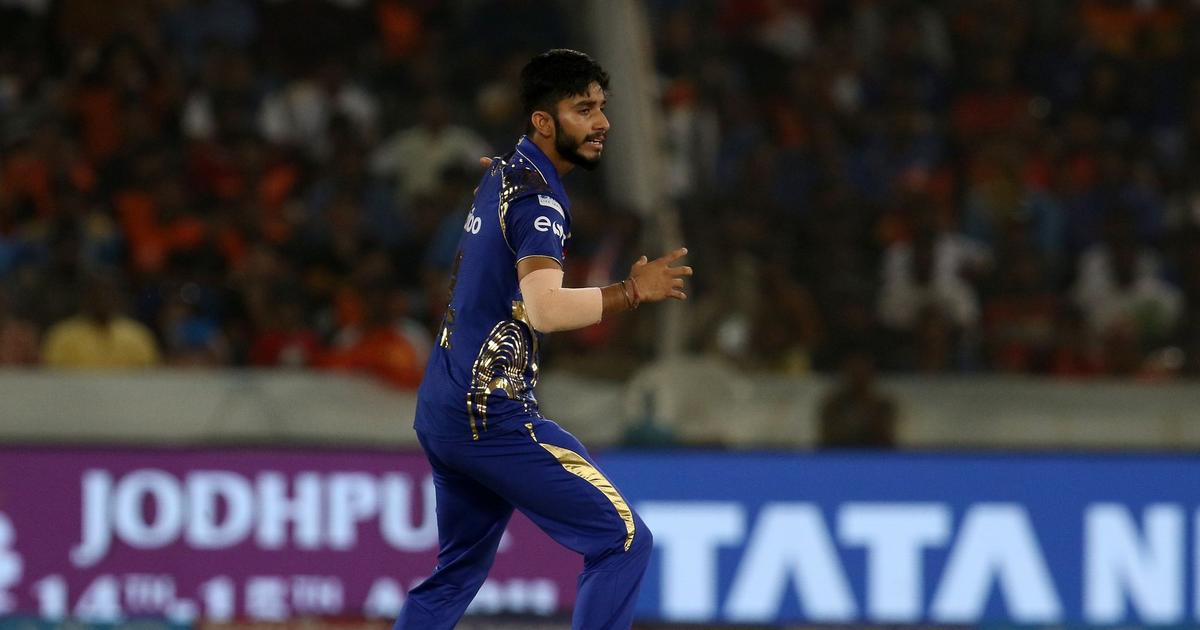 Mumbai Indians confirmed on Wednesday that they have completed the player transfer of Mayank Markande to Delhi Capitals, bringing in West Indies all-rounder Sherfane Rutherford.

Rutherford is known for his big-hitting abilities. Playing for Guyana Amazon Warriors in his debut season of the Caribbean Premier League last year, Rutherford made a mark against Trinbago Knight Riders, smashing a 13-ball 45, with six sixes and a four, in a match-winning partnership with Shimron Hetmyer.

Capitals bought Rutherford for INR 2 crore from a base price of INR 40 lakhs in the IPL 2019 auction last year, and one of the most impactful performances from the 20-year-came against Royal Challengers Bangalore, where he scored a 13-ball 28 and took the wicket of AB de Villiers with his pace-bowling.

Markande played only three matches for Mumbai in IPL 2019, after a solid debut season last year, where he finished as the team’s third-highest wicket-taker, with 15 dismissals in 14 matches. He now joins Amit Mishra, Sandeep Lamichhane and Rahul Tewatia to form a legspinning quartet at the Capital(s).