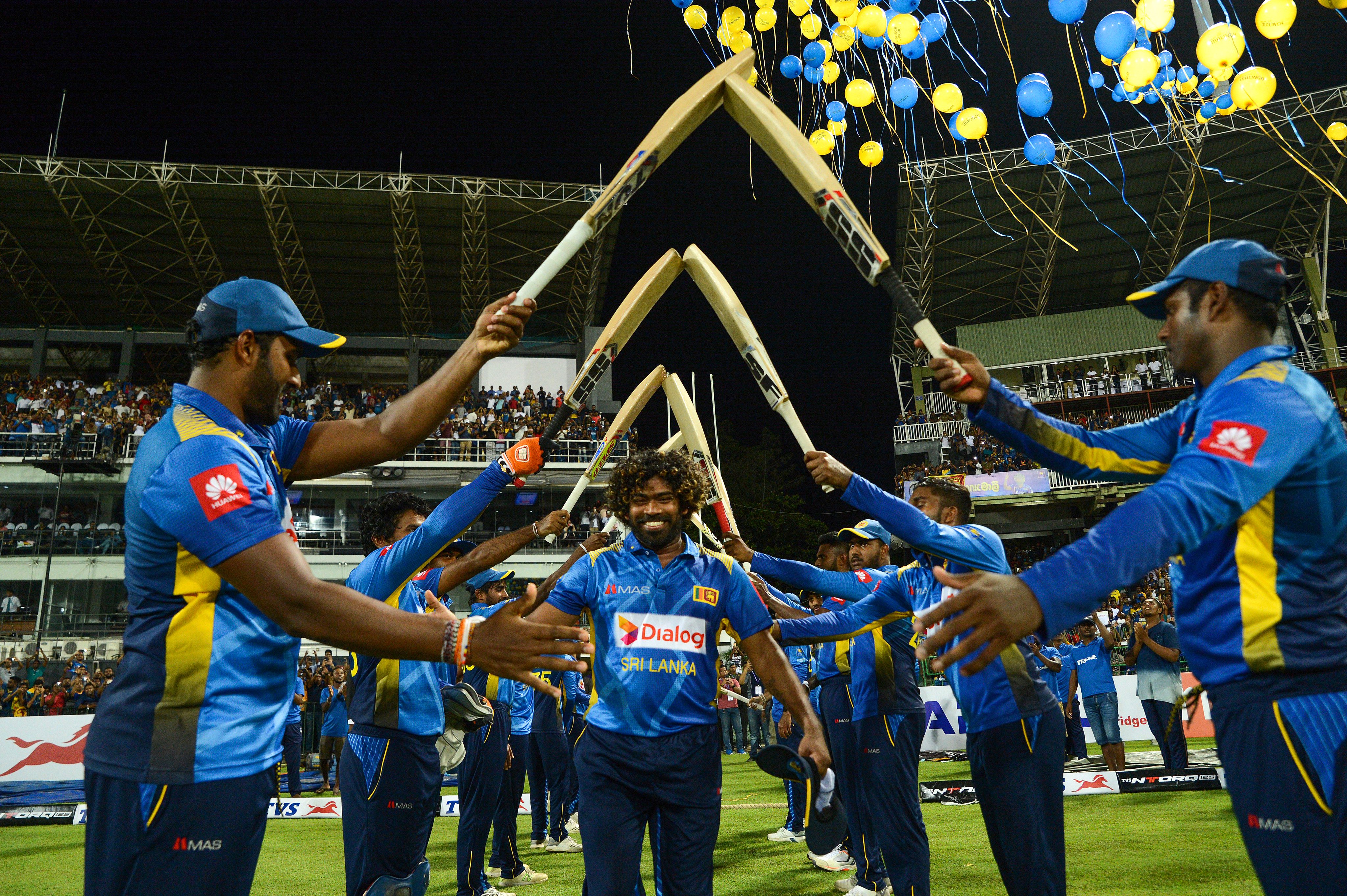 In his last ODI Malinga returned to the figure of 3-38 in his 9.4 overs. He scalped the last wicket of Bangladesh’s inning.

Malinga featured in 329 international games for Sri Lanka where he scalped 536 wickets. In his 15-year-long cricketing career, the bowler remained in highlight for his action, unique hairstyle, and moreover for his bowling.

Malinga is still a mystery for many batsmen as he has the ability to ball toe-breaking yorkers and also the slower deliveries with the same action and run-up.

The 35-year-old made his debut against Australia in Test cricket in 2004. In the same year, he played his maiden ODI against the UAE at Dambulla. Malinga’s T20 debut came against England at Southhampton.

Malinga was the team’s highest wicket-taker in the recently concluded ICC Men’s Cricket World Cup. He took 13 wickets in the tournament from seven innings.

Malinga is the only bowler to have taken three ODI hat-tricks. He attained a career-high points tally of 675 after a memorable spell of three for 22 against Bangladesh in Colombo on July 2007.

His highest ranking was seventh in November 2011, achieved against Pakistan in Dubai.

The pacer had retired from Test cricket in 2011, but he had continued to play other formats since then.

Sri Lanka won the first ODI against Bangladesh by 91 runs and will play in the second ODI on July 28 in the three-match ODI series.