Home Home Slider Salute to the heroes of Kargil; here’s how India gave it back... 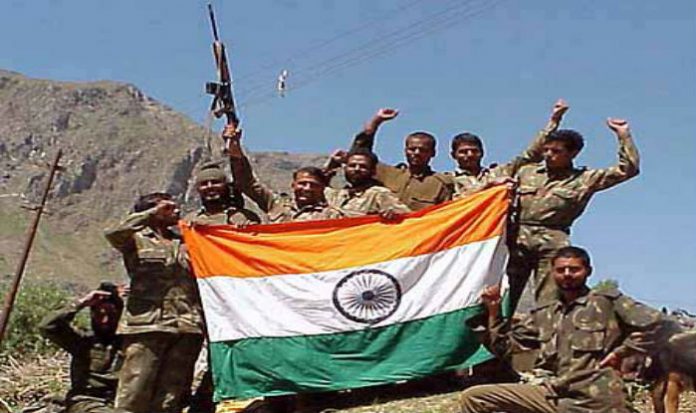 The nation on Friday got united on the occasion of Kargil Diwas.

It was on this day 20 years ago when the Indian Army recaptured all the Indian posts in Kargil that had been occupied by Pakistan’s army. Since then, July 26 has been observed annually to commemorate the sacrifices made by soldiers in this war.

HOW, WHEN AND WHERE

* The war took place for over 60 days between May and July of 1999 in Jammu and Kashmir’s Kargil district.

* It began with the infiltration of both Pakistani troops and terrorists into Indian territory. 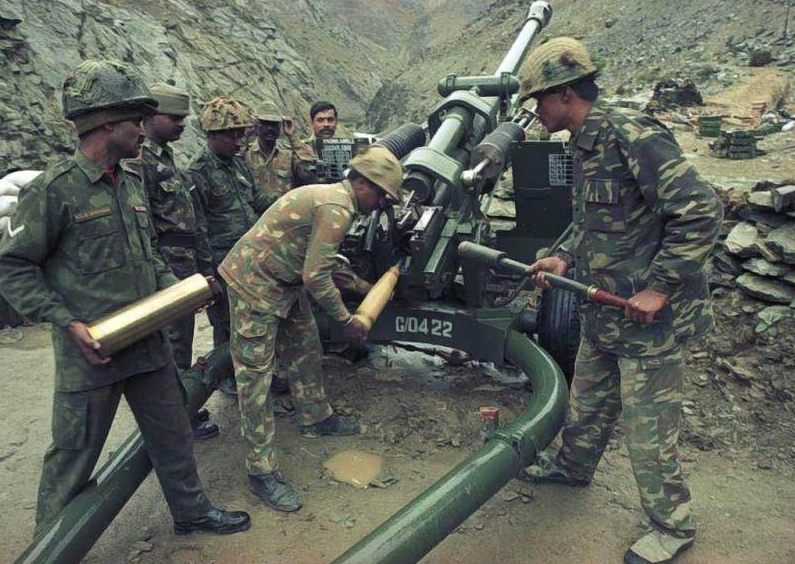 * The infiltrators positioned themselves in key locations that gave them a strategic advantage during the start of the conflict.

* Based on information from local shepherds, the Indian Army was able to ascertain the points of incursion and launch “Operation Vijay”. 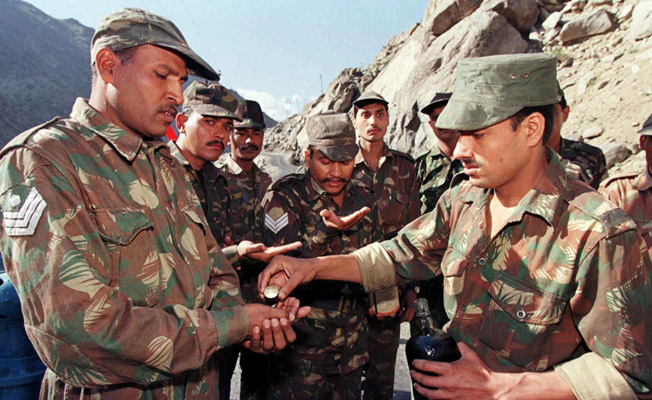 On July 26th, 1999,  the Indian Army declared the mission successful and since then the day has been celebrated annually as Vijay Diwas. 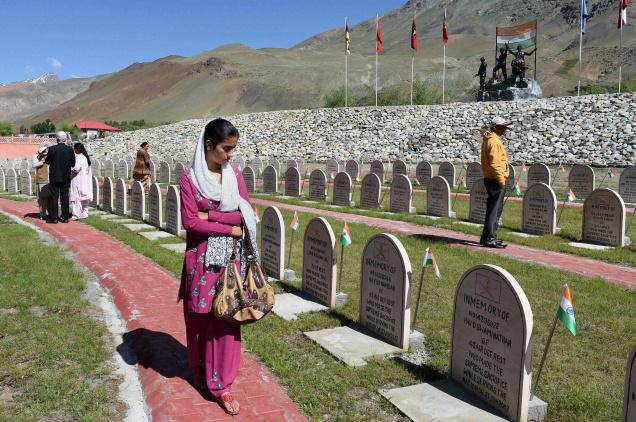 The victory was achieved at a high price. The official death toll on the Indian side was 527, while that on the Pakistani side was between 357 and 453.

* Since the Pakistani soldiers and terrorists had positioned themselves at higher altitudes, it gave them an advantage in combat, as they could fire down at advancing Indian troops.

* Pakistan shot down two Indian fighter jets while another fighter jet crashed during the operation. 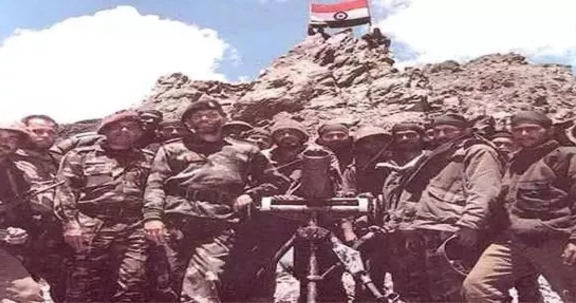 * Pakistan asked the US to intervene, but then President Bill Clinton declined to do so until Pakistani troops were withdrawn from the Line of Control.

* As Pakistani troops withdrew, the Indian armed forces attacked the rest of the outposts, managing to get back the last of them by July 26.

* Pakistan initially denied any role in the conflict, saying India was facing off with “Kashmiri freedom fighters.” However, it later awarded its soldiers medals for the conflict, removing any doubt of its involvement.

* India increased its defence spending in the budget presented the year after the Kargil war, but it also resulted in procurement irregularities, like the one in the purchase of coffins for the soldiers who died in combat.