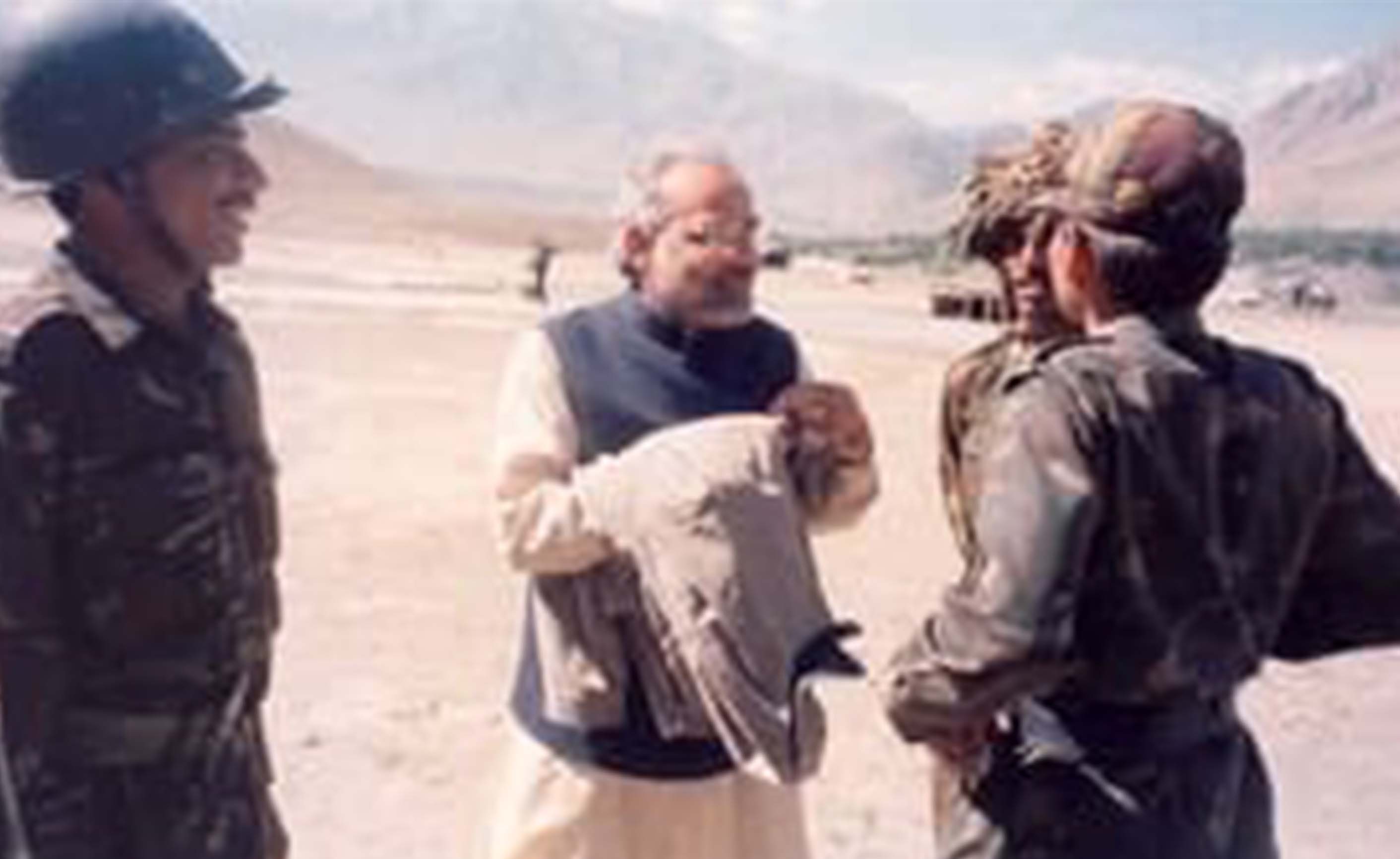 New Delhi: As the nation marks the 20th anniversary of Kargil Vijay Diwas on Friday, Prime Minister Narendra Modi on Friday paid tributes to the soldiers who defended India during the 1999 Kargil war.

He took it to social media on the occasion to celebrate the 20th anniversary of India’s victory over Pakistan, PM Modi said that the day should be remembered for the “courage, bravery and dedication” shown by the soldiers who took part in Operation Vijay.

“Operation Vijay” was the name given to India’s limited war against Pakistan after the neighbouring country captured high outposts Jammu and Kashmir’s Kargil in 1999.

During the Kargil War in 1999, I had the opportunity to go to Kargil and show solidarity with our brave soldiers.

This was the time when I was working for my Party in J&K as well as Himachal Pradesh.

The visit to Kargil and interactions with soldiers are unforgettable. pic.twitter.com/E5QUgHlTDS

“I salute all the heroic sons of Mother India on Kargil Vijay Diwas. This day reminds us of the courage, bravery and dedication of our soldiers. On this occasion, my humble tribute to those mighty warriors, who favored all in the defense of the motherland. Jai Hind!,” PM tweeted.

PM Modi shared some pictures of his visit to Kargil during the conflict and his interaction with the soldiers.

The prime minister said that in 1999, he was working for the BJP in Jammu and Kashmir and Himachal Pradesh. “The visit to Kargil and interactions with soldiers are unforgettable,” PM Modi said.