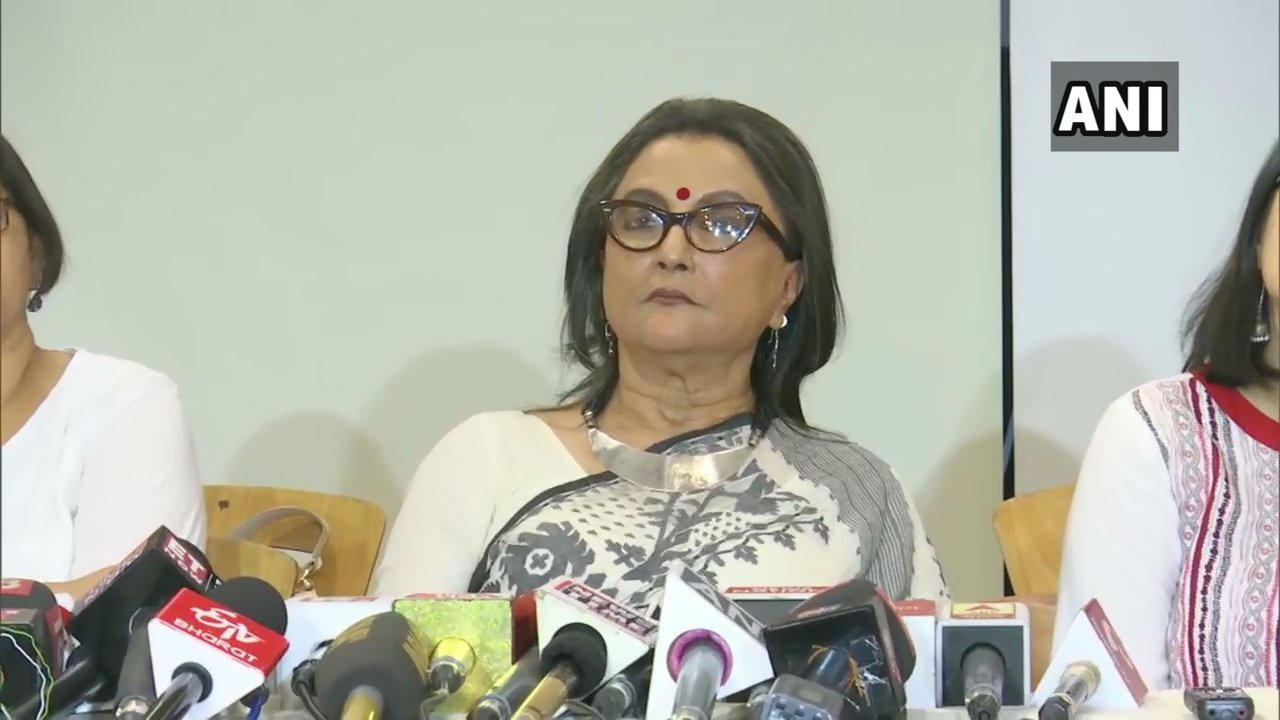 As many as 49 celebrities from different fields including singer Shubha Mudgal, actor Konkona Sen Sharma and filmmakers Shyam Benegal, Anurag Kashyap and Mani Ratnam, among others, have written an open letter to Prime Minister Narendra Modi over incidents of lynching in the country.

In the letter dated July 23, the celebrities have said that ‘exemplary punishment’ should be meted out “swiftly and surely” in such cases.

“The lynching of Muslims, Dalits and other minorities must be stopped immediately. We were shocked to learn from the NCRB (National Crime Records Bureau) reports that there have been no less than 840 instances of atrocities against Dalits in the year 2016, and a definite decline in the percentage of convictions,” the letter read.

The celebrities went on to say that while Prime Minister Modi has criticized lynching cases in Parliament, merely that is “not enough.”

“What action has actually been taken against the perpetrators? We strongly feel that such offences should be declared non-bailable, and that exemplary punishment should be meted out swiftly and surely. If life imprisonment without parole can be the sentence in cases of murder, why not for lynching, which are even more heinous? No citizen should have to live in fear in his/her own country,” the letter further read.

The celebrities have highlighted that ‘Jai Shri Ram’ has become a “provocative war-cry” in the present day that leads to law and order problems, and “many lynchings take place in its name.”

“It is shocking that so much violence should be perpetrated in the name of religion! These are not the Middle Ages! The name of Ram is sacred to many in the majority community of India. As the highest Executive of this country, you must put a stop to the name of Ram being defiled in this manner,” they said in the letter.

The celebrities in the letter also said: “there is no democracy without dissent.”

“People should not be branded ‘anti-national’ or ‘urban Naxal’ and incarcerated because of dissent against the government. Article 19 of the Constitution of India protects freedom of speech and expression of which dissent is an integral part,” the letter read.

“Criticising the ruling party does not imply criticising the nation. No ruling party is synonymous with the country where it is in power. It is only one of the political parties of that country. Hence anti-government stands cannot be equated with anti-national sentiments. An open environment where dissent is not crushed only makes for a stronger nation,” it added.

The celebrities concluded the letter saying, “We hope our suggestions will be taken in the spirit that they are meant – as Indians genuinely concerned with, and anxious about, the fate of our nation.”

“We’re anxious about the state our country is in today. All over India people are being lynched, why people of different faiths are being forced to say ‘Jai Shri Ram’.”, said Aparna Sen in a presser.

“Hate crimes against minorities&dalits are on the rise in the country. No one has the right to brand any of the signatories as anti-nationals. We are raising our voices as secular fabric of our country is being ruined.”, she added.