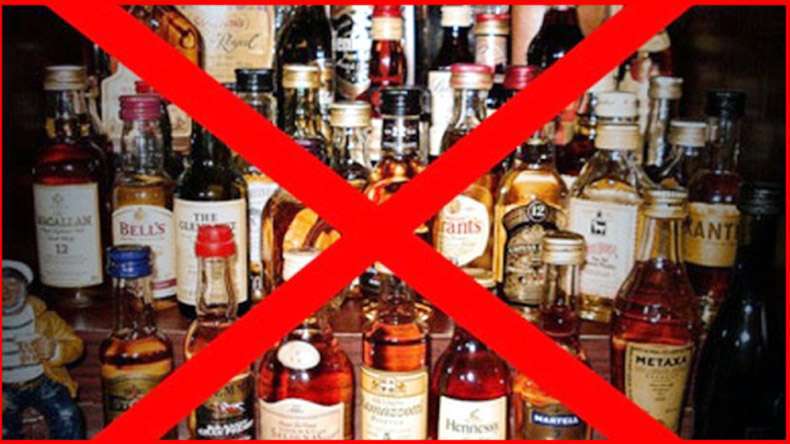 Amid the political crisis in Karnataka, Section 144 (unlawful assembly) got imposed in Bengaluru for 48 hours by the Commissioner of Police Alok Kumar, starting 6 pm on Tuesday, 23 July.

“Today and tomorrow, we are imposing Section 144 across the city. All pubs, wine shops will be closed till July 25. If anyone is found violating these rules, they will be punished,” news agency ANI quoted Bengaluru Police Commissioner Alok Kumar as saying.

The fight between BJP and Congress workers broke out at Race Course Road in the state capital after claims that two Independent MLAs were staying at an apartment on Race Course Road. Workers of both parties gathered outside and an argument broke out between them. The police immediately reached the spot and tried to pacify the crowds.

The violence came even as the Karnataka Assembly was meeting at the Vidhan Soudha in the state capital ahead of an expected trust vote in the House to decide the fate of the Congress-Janata Dal (Secular) coalition government, which has seen ups & downs after the resignations of 15 MLAs two weeks ago.