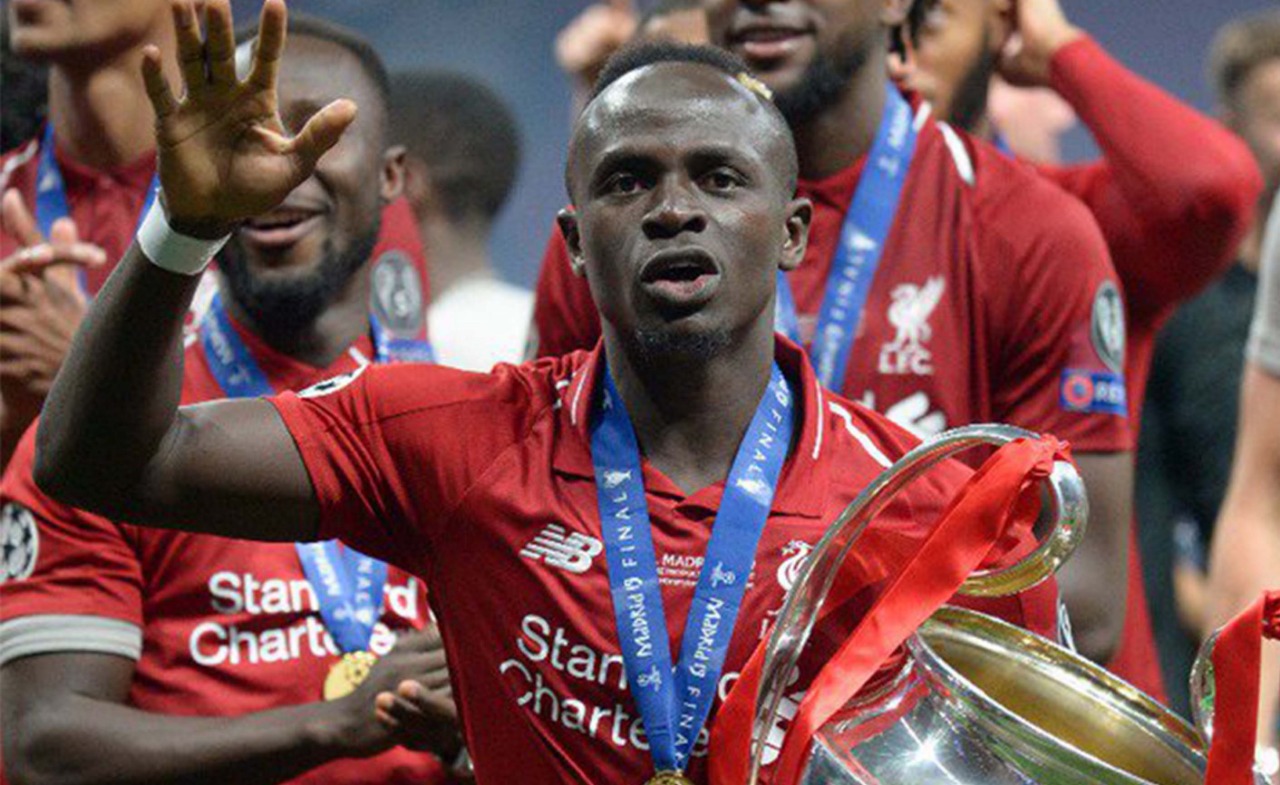 Liverpool manager Jurgen Klopp on Monday confirmed that Sadio Mane will return to the club on August 5, after the Community Shield fixture against Manchester City.

The Senegal international was playing in the recently concluded Africa Cup of Nations, where his team finished on the second position after losing to Algeria 0-1 in the final.

Mane started an end-of-season break following the Africa Cup of Nations and will join Liverpool squad on August 5.

Klopp, while revealing the comeback date of the 27-year-old, said that he felt good that Senegal celebrated despite losing the final.

“He (Mane) is in good shape. Obviously they had a celebration in Senegal and I’m happy about that because it showed that they respect the competition and saw the second place as a success, which is nice,” the club’s official website quoted Klopp as saying.

“He is now on holiday, not the longest one – he will be back on August 5, after the Manchester City game. That means he had two weeks. There is four or five days to prepare for Norwich, 10 days for Chelsea [in the UEFA Super Cup],” he added.