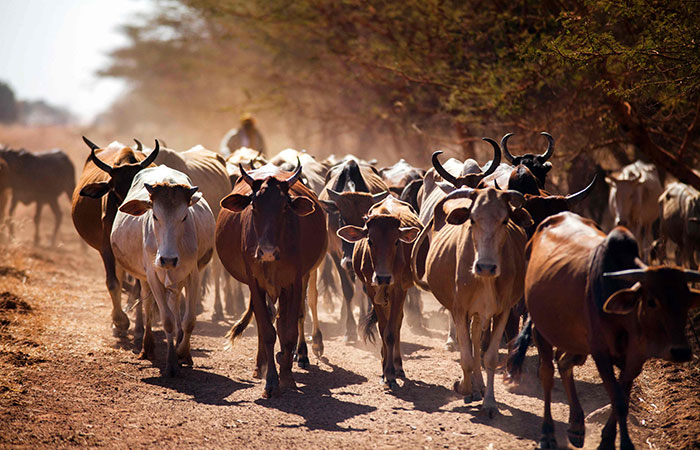 Three men were beaten to death by locals after suspecting the trio to be cattle thieves in Baniyapur in Saran district on Friday morning, police said.

Villagers claimed that four persons came to steal cows. However, when they tried to catch them, one of the men managed to flee.

“The three were beaten up by the villagers in a fit of rage. Investigation in the case is underway,” the police said.

The bodies of the deceased have been sent for postmortem.