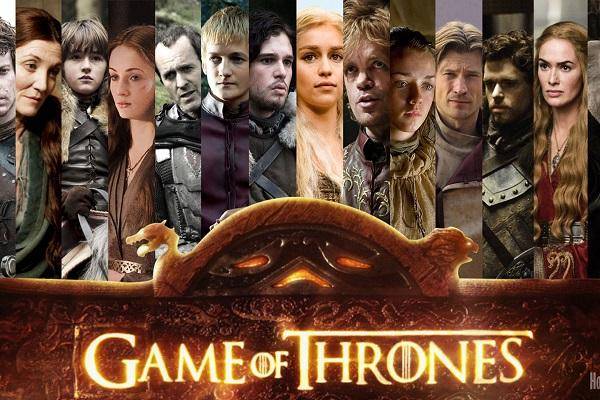 It seems like ‘Game of Thrones’ is all set to take home an iron throne made of, not swords but Emmy awards. The HBO series walked away with a whopping 32 Emmy nominations on Tuesday.

The insanely popular drama series has managed to set a new record for most nominations earned in a single year by any drama series, with double-digit Emmy nominations, CNN reported.

This is not the first time ‘GoT’ has entered the race of Emmys. Till date, the HBO series has been nominated 161 times and won 47 Emmys.

After a remarkable 8-year-long journey, the show concluded earlier this year with eight and last season.

While it was mostly a pleasant and seamless run, the last season of the show received a mixed reaction from the fans.

Many disappointed fans even started a petition urging the makers to remake the last season of the series “with competent writers”. The petition managed to garner more than 1 million signatures.