The Hearing of the juvenile involved in the horrific rape and murder of an eight-year-old girl in Kathua, is slated for Monday. A juvenile justice board has framed charges against the minor and has fixed Monday for examining prosecution witnesses and commencing trial.
According to an order served to the Crime Branch here, officials have been asked to bring in their prosecution evidence and witnesses for the trial to begin. 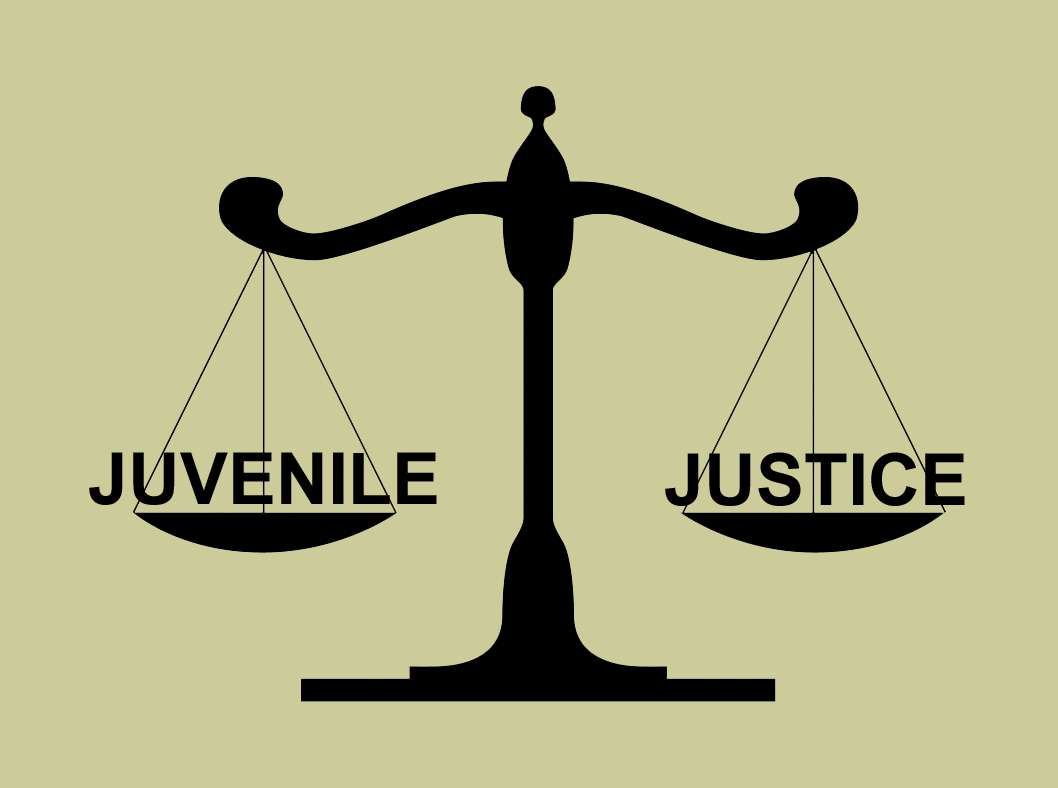 Last year, the crime branch had contested before the Jammu and Kashmir High Court regarding the minor stating that he may not be one. The order had taken the prosecution by surprise. Till date, no verdict has been passed on the case and only adjournments have happened.

The crime branch had filed a petition in the high court against his claim of being juvenile and said that the chief judicial magistrate in Kathua erred in accepting the accused’s claim of being a juvenile.

It had also attached the report of the medical board of Government Medical College, Jammu, which said the accused was “not less than 19 and not more than 21”.
The Supreme Court had earlier shifted the case to the Pathankot Sessions Court.