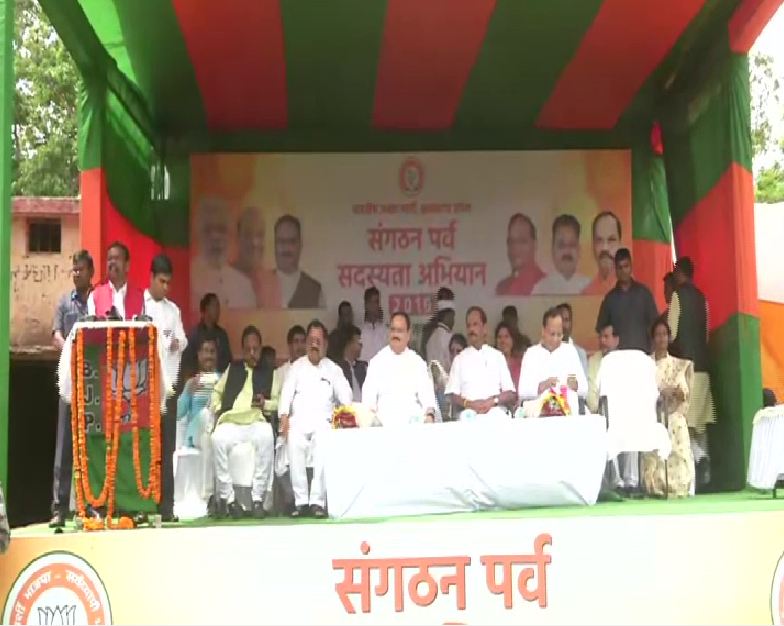 “Yesterday, we chaired a meeting with BJP core committee members here, we discussed several key issues including organisational working, election-oriented discussions, strategies for the upcoming Assembly elections in the state. Currently, we are working on strengthening the membership drive,” said Nadda. 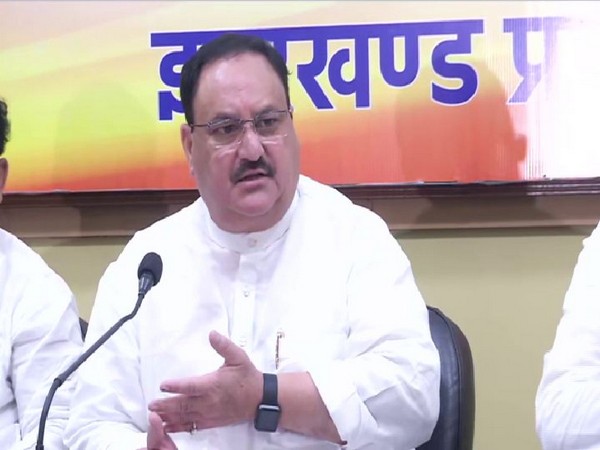 “The core committee members have set a goal to double their membership in the long run. We will again organise a meeting with the core committee here on July 28, I will personally keep a check on their reports. We also met party MLAs, state office bearers and district president on July 13,” Nadda added.

Nadda aims to increase the strength of party members in Jharkhand through the ongoing membership drive. He believes that the membership drive should be both quantitative and qualitative.

Earlier this week, Nadda held a meeting with office-bearers of all “morchas” of the party at the BJP headquarter in Delhi.

Leaders of eight ‘Morcha’ cells – Minorities, IT, Youth, Mahila, OBC, SC, and ST were present during the meeting with the working president.

JP Nadda is on a two-day trip to the state for attending the membership drive.

Nadda had also joined Prime Minister Narendra Modi in Varanasi during the launch of the BJP’s membership drive on July 6.