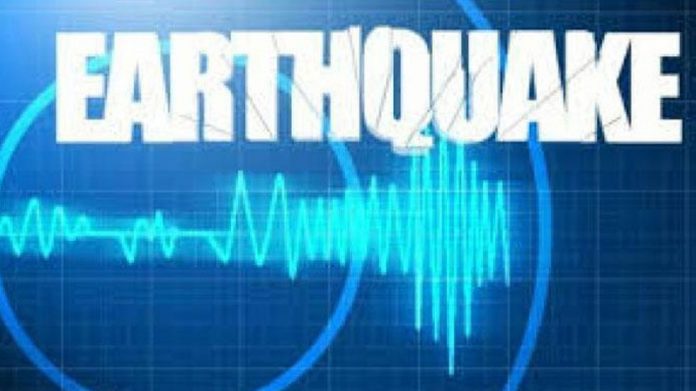 An earthquake measuring 7.3 on the Richter scale struck off the Maluku islands in Eastern Indonesia on Sunday, United States Geological Survey (USGS) said.

The epicentre of the quake, which occurred at around 9:10 (UTC), was registered at a depth of 10 kilometres, about 102 kilometres off the coastal town of Laiwui.

There were no immediate reports of casualties or damage to the property as a result of the quake. No Tsunami warning has been issued.

Indonesia is highly susceptible to earthquakes and tsunamis as it lies in the highly seismic ‘Ring of Fire’, an area in the basin of the Pacific Ocean.

In December 2004, a devastating 9.1 magnitude quake off the Sumatra island triggered strong tsunami waves in the Indian Ocean, killing over two lakh people in dozens of countries, including many in India and Sri Lanka.