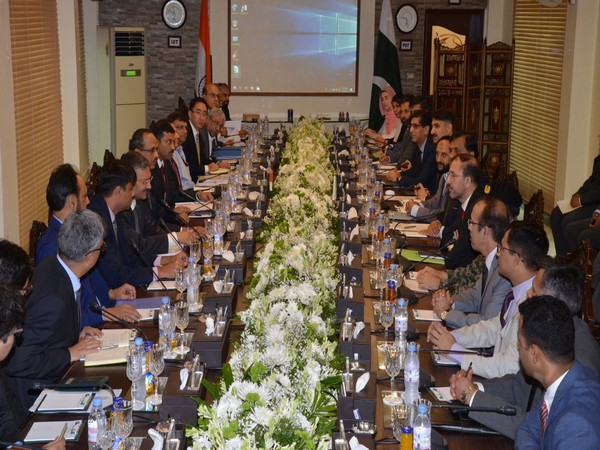 India and Pakistan on Sunday were able to further narrow down their differences on Kartarpur corridor and said that they have agreed to the majority of modalities to be finalised for the operational of Sikh pilgrimage passage.

The two countries also agreed to hold another meeting to formally conclude the agreement.

“We have been able to narrow down the differences since the first meeting held on March 14, 2019. Our technical teams will meet further to ensure seamless connectivity. Details will be further worked out,” SCL Das, Joint Secretary, Internal Security, in India’s Ministry of Home Affairs, told media persons.

Das, who led the Indian delegation during the second Joint Secretary-level talks with Pakistan in Wagah, Pakistan, said: “Both sides have agreed to maintain a channel of communication and work towards finalisation on the agreement of modalities. If required, our delegations could meet in India to formally concluding the agreement.” 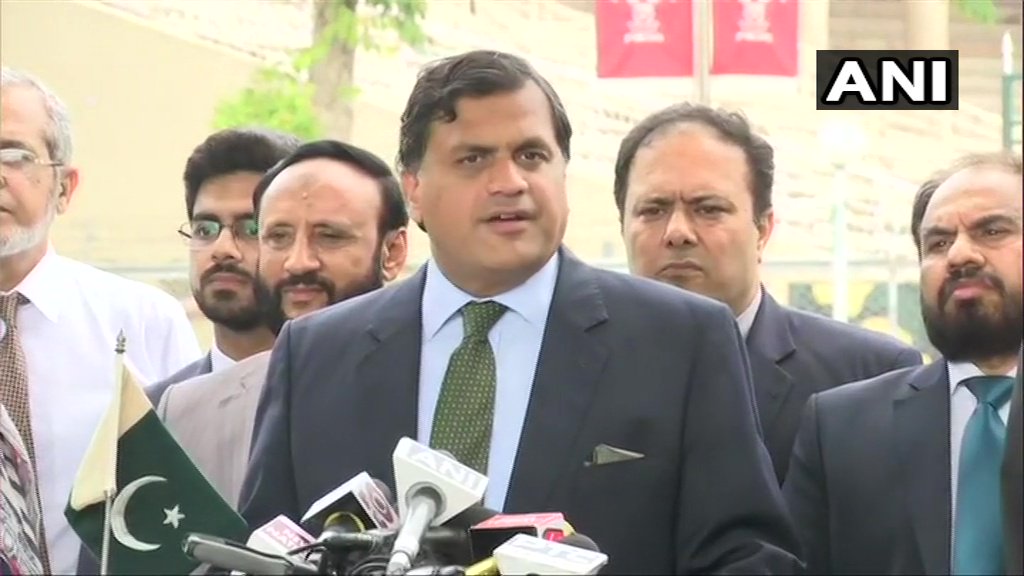 The Kartarpur corridor along the India-Pakistan border is three kilometres away from Gurdaspur in Punjab, India. Once opened, this corridor will allow Sikh pilgrims direct access to the historic Gurdwara Darbar Sahib in Kartarpur in Pakistan, where Guru Nanak Dev passed away in 1539.

Sunday’s meeting also reviewed the progress reached in the three rounds of a technical meeting held in March, April and May 2019. The two sides endorsed the crossing point or the ‘zero point’ coordinates that were agreed to at the technical level.

Apart from Das, the Indian delegation was led by Deepak Mittal, Joint Secretary, PAI–Pakistan, Afghanistan, and Iran, in the Ministry of External Affairs.

During the meeting, India expressed its concern over possible flooding of Dera Baba Nanak and adjoining areas in India due to the earth filled embankment road.

“We conveyed concerns regarding possible flooding of Dera Baba Nanak and adjoining areas in India as result of earth filled embankment road or causeway proposed to be built by Pakistan on their side,” said Das.

“There should be no restrictions on the pilgrims in terms of their faith. Not only Indian nationals but also the Persons of Indian Origin (PIOs) holding OCI cards should be allowed to use the Kartarpur corridor facility,” he said.

India has also urged that the movement should be visa-free and Pakistan should reconsider charging any fee or introducing any permit system.

Islamabad has also assured India that no “anti-India activity” will be allowed by them.

“This is a corridor for peace. We want to end differences,” Faisal told reporters after the meeting.

Pakistan has agreed in-principle to India’s demand for the construction of a bridge on the zero lines of the Kartarpur corridor to tackle the threat of the possible flooding of Dera Baba Nanak.

“Details of the bridge that India is building on its side were shared, and Pakistan side was urged to also build a bridge on their side. This would not only address the flooding related concerns but would also ensure smooth, hassle-free, an all-weather pilgrimage to the holy Gurdwara Kartarpur Sahib, throughout the year,” said Das.

“Pakistan side agreed, in principle, to build a bridge at the earliest. Pending the construction of a bridge over the old Ravi creek by Pakistan on their territory, India offered to make interim arrangements for making the corridor operational in November 2019, given the historic importance of the 550th birth anniversary of Guru Nanak Dev Ji,” added Das.