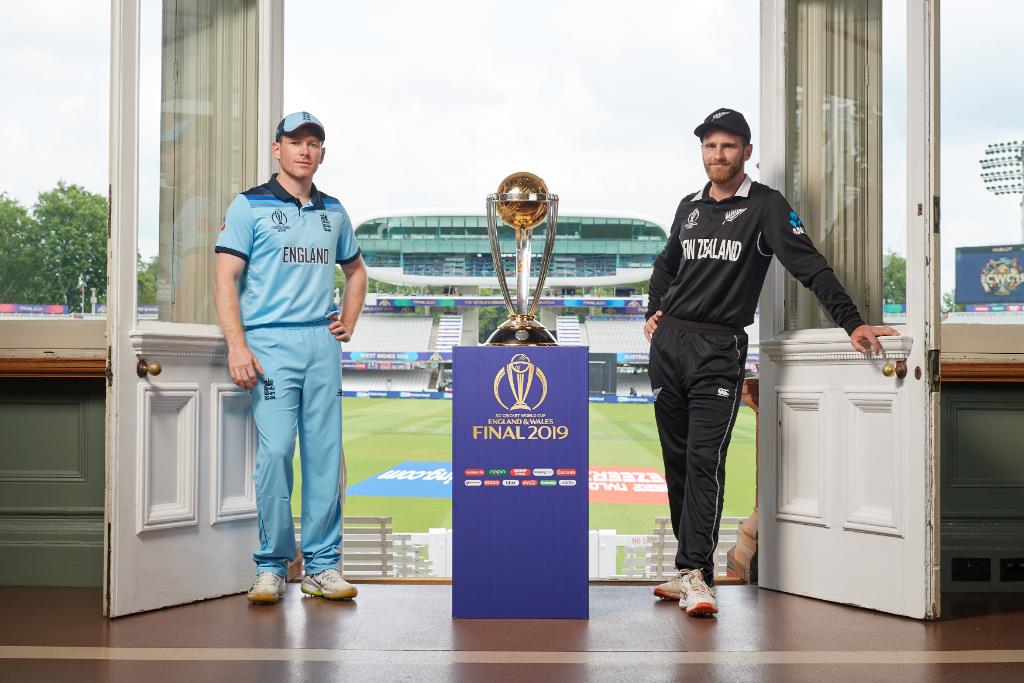 Lord’s Cricket Ground will witness a first-time winner, a country that has never lifted the coveted ICC Men’s Cricket World Cup. After 45 days with 10 best teams competing in a league format, it has come down to the final between England and New Zealand on Sunday.

England, the hosts, took 27 years to reach in the final of the marquee tournament. Having failed on three occasions – in 1979, 1987 and 1992, this English side displayed a new brand of cricket. Under the leadership of Eoin Morgan, England team believes in being aggressive, taking the bowlers to cleaners, scoring highest possible total and producing nasty bouncers with commendable pace. 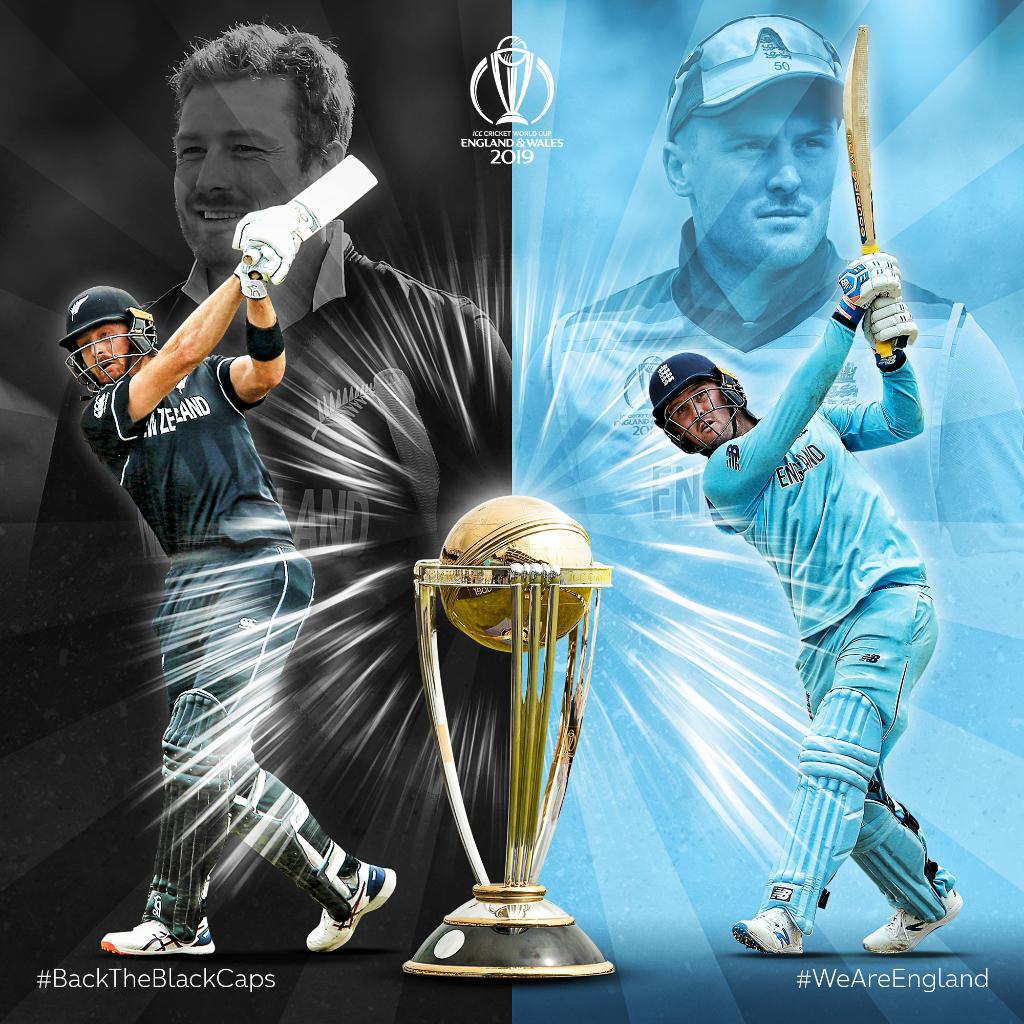 The Morgan-led side started the 2019 edition on a high note before suffering some unexpected loses that questioned them being the favourites to lift the cup. However, England made a solid comeback in the World Cup standings and won its must-win matches to settle at fourth position and set up a semi-final against defending champions Australia.

England secured a comfortable and massive win over Australia which perhaps stunned the cricketing fraternity. With the force – Jason Roy, Jonny Bairstow, Jofra Archer, and Chris Woakes – England booked a spot in the final. As a result, undoubtedly, the hosts believe ‘It’s Coming Home’ unless New Zealand, the runners-up of the 2015 edition, deny them.

New Zealand entered in their second consecutive World Cup final after defeating the table-toppers India. With the surprising win, the Kiwis forced the world to believe in the unpredictable nature of the game and anybody can beat anybody regardless who holds the tag of favourites.

The Kane Williamson-led side knows how to turn the tables and believes in the philosophy of disciplined fielding and running between the wickets if they cannot open their arms. The responsibility with the bat is shared by Williamson and Ross Taylor, while the bowling unit is controlled by Lockie Ferguson, Matt Henry and Trent Boult.