Here’s what you can binge-watch over this weekend | Newsmobile
Friday, October 7, 2022 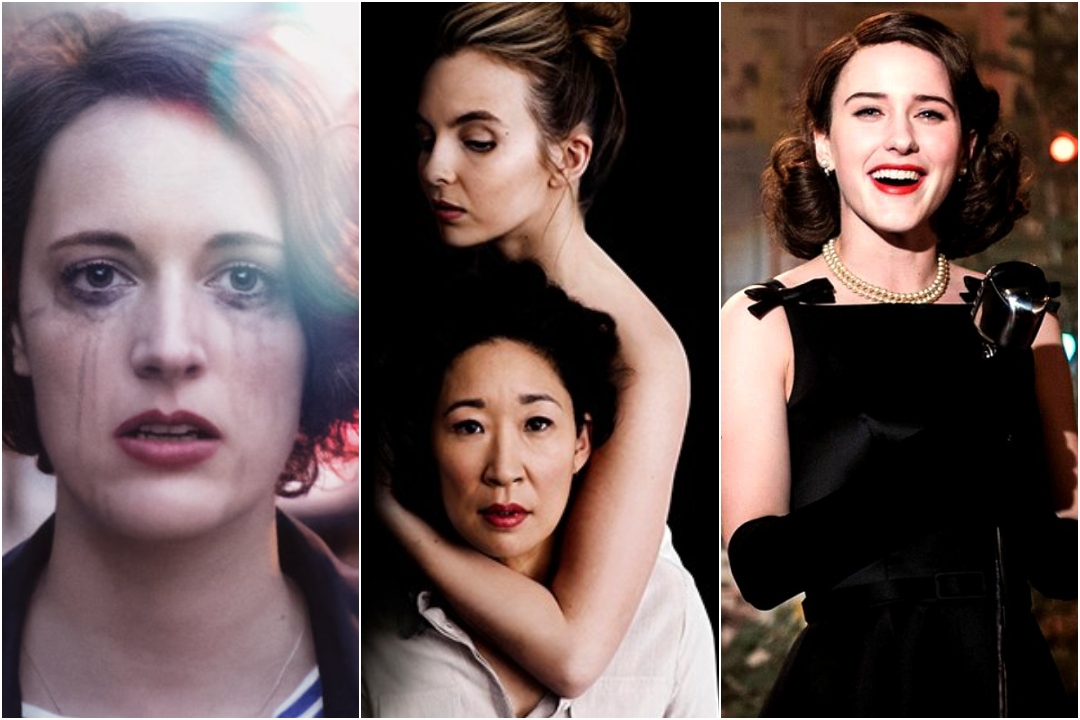 The weekend is here and you have plans to be home, but what do you do all day? Here is a list of shows for a prolonged weekend binge watch-

Killing Eve is a British spy-thriller television series, produced in the United Kingdom by Sid Gentle Films for BBC America, Eve Polastri (Sandra Oh), a desk-bound British intelligence officer, begins to track down talented psychopathic assassin Villanelle (Jodie Comer), while both women become obsessed with each other. It is based on the Villanelle novel series by Luke Jennings.

This spine chilling thriller is quite the choice for a binge watch weekend. If you have a Netflix account, tune in now to catch the show.

The Marvelous Mrs. Maisel is an American period comedy-drama television series, created by Amy Sherman-Palladino, that premiered in March 2017, on Prime Video. The series stars Rachel Brosnahan as Miriam “Midge” Maisel, a housewife in 1958 New York City who discovers she has a knack for stand-up comedy.

Tune into your Amazon Prime account and watch its original comedy-drama, The Marvelous Mrs Maisel.

Fleabag is a British comedy-drama television series set in London. It was originally produced by Two Brothers Pictures for digital channel BBC Three in a co-production agreement with Amazon Studios. Show creator Phoebe Waller-Bridge writes and stars as the protagonist, Fleabag, an angry, confused and sexually voracious young woman living in London. The programme is particularly known for “breaking the fourth wall” when the protagonist talks to the camera.

So grab your seats to binge-watch over the Weekend, the personalized feeling of been spoken back to from the Television.