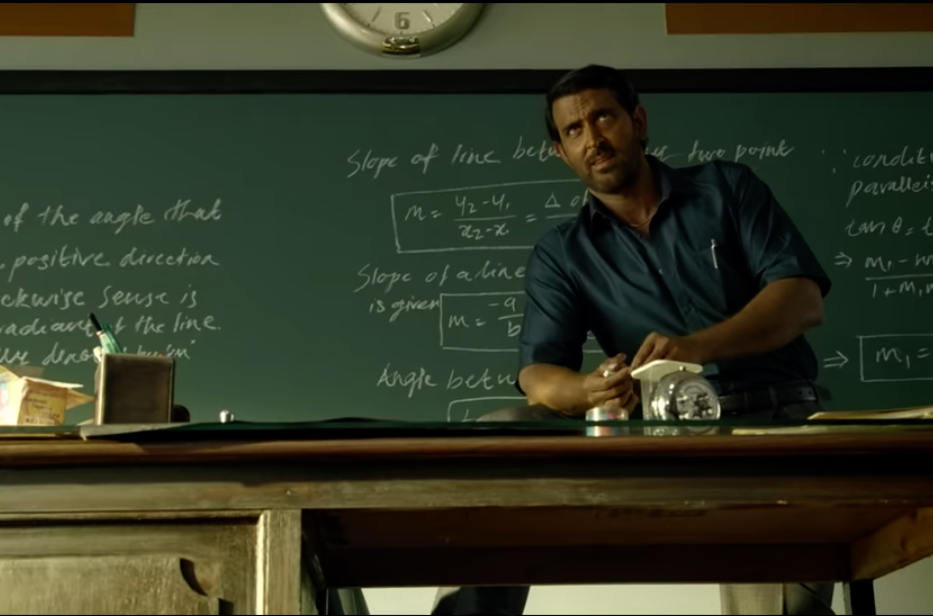 Super 30 is a biographical drama about the inspirational story of Anand Kumar, a mathematician and educationist from Patna who is famous for his educational program for the underprivileged kids by the same name “Super30”.

The movie introduces us to a young and bright Anand (Hritik), getting medals for his mathematics prowess, his passion for the subject and his hunger to study. Inspite of getting admission in Cambridge University Anand fails to make it despite his humble family’s best financial efforts. 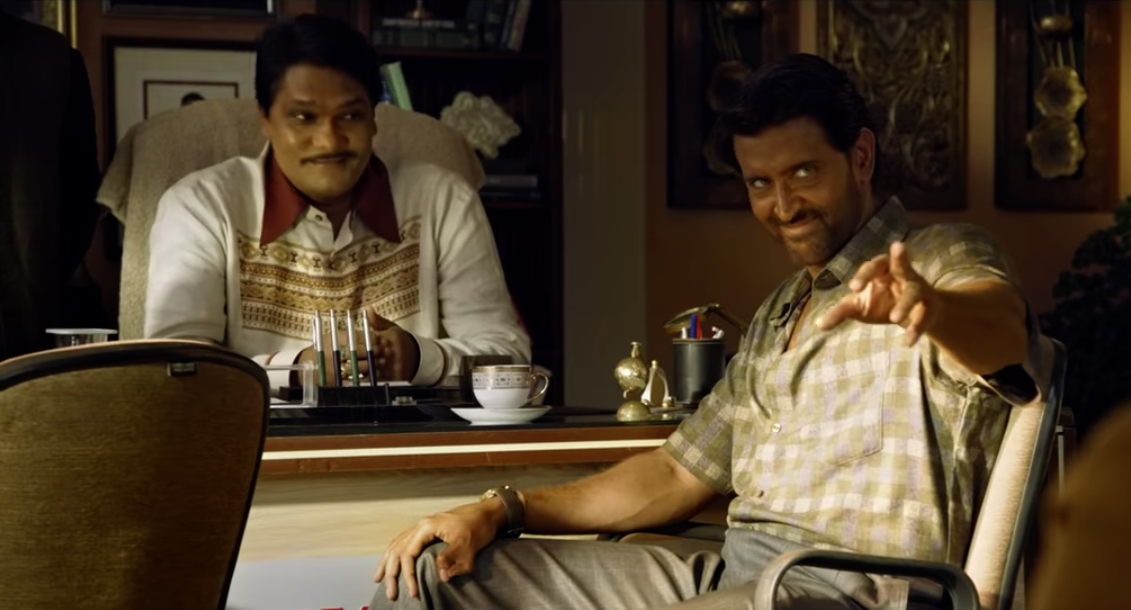 Lallan Singh and a politician ( Pankaj Tripathi) leave no stone unturned to deter him and his students that even includes an attempt to kill them. But of course that was not to be. 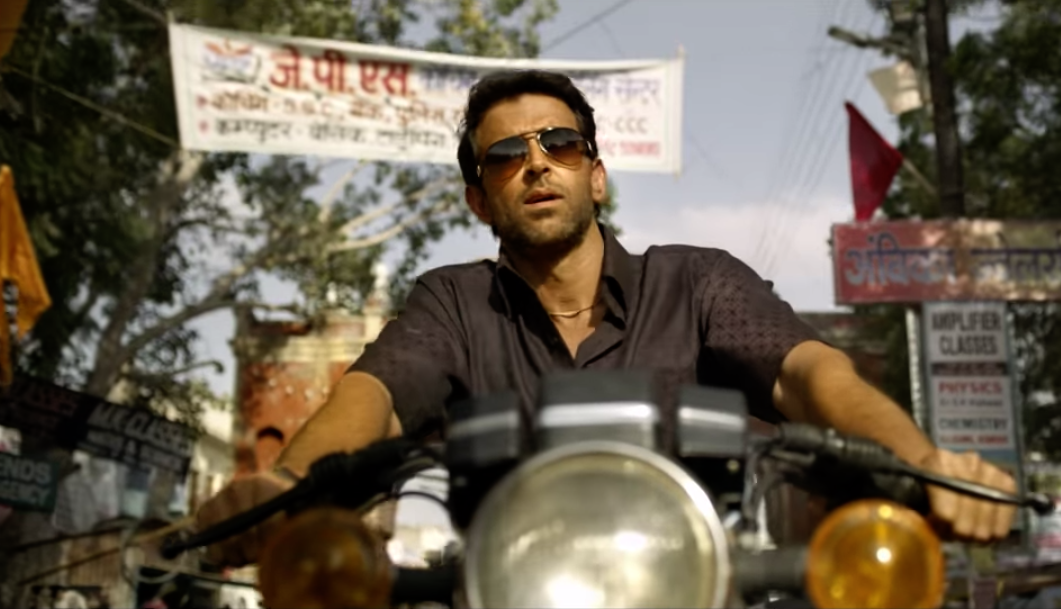 The film showcases many truthful realities about the adversities faced by the unprivileged kids aspiring to study and the mean reality of the business of education and coaching institutes. Writer Sanjeev Dutta,and director Vikas Behl, backed up by some good performances brings alive the pain and plight of the poor.

ALSO READ: Kartik Aaryan buys same flat where he once used to stay…

Their determination, hard work and resilience in face of adversities is admirable and inspiring. There were many rousing scenes and many overwhelming moments, especially the climax.

Speaking of performances, Hrithik gives a power-packed input. All sweaty and grimy, he tried his level best to look the part.

Aditya Shrivastav stood out in a negative role. 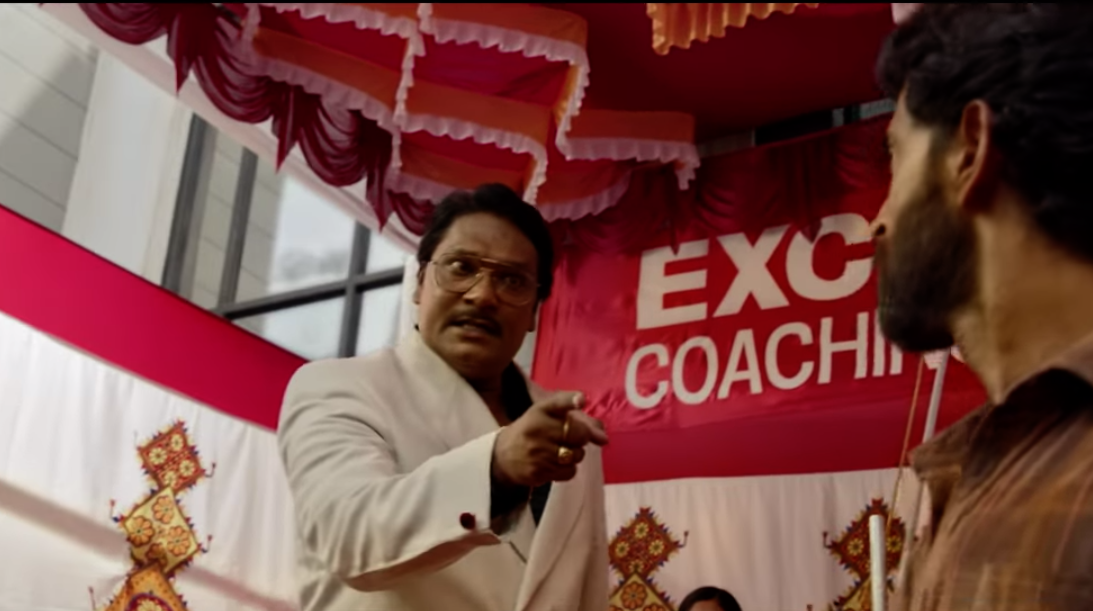 Pankaj Tripathi though failed to impress stuck between a negative role and a comic twist with overtly long dialogues.

The first half is a great build-up. The second half, though drags on a bit with a little loose hold on the story, is entertaining. The only problem is, his challenges get a tad filmy after a point.

The makers went too ambitious about a story that was inspiring and engaging enough in its truthful reality. The dramatic twists added could have been avoided and definitely not required any Bollywood-izing like that technology-based rescue by the kids.

I kept getting pestered by the obvious question in mind as to why couldn’t he have balanced both, the super30 program and educating the rich kids to fund the former, only to read later that its actually what real Anand Kumar does. 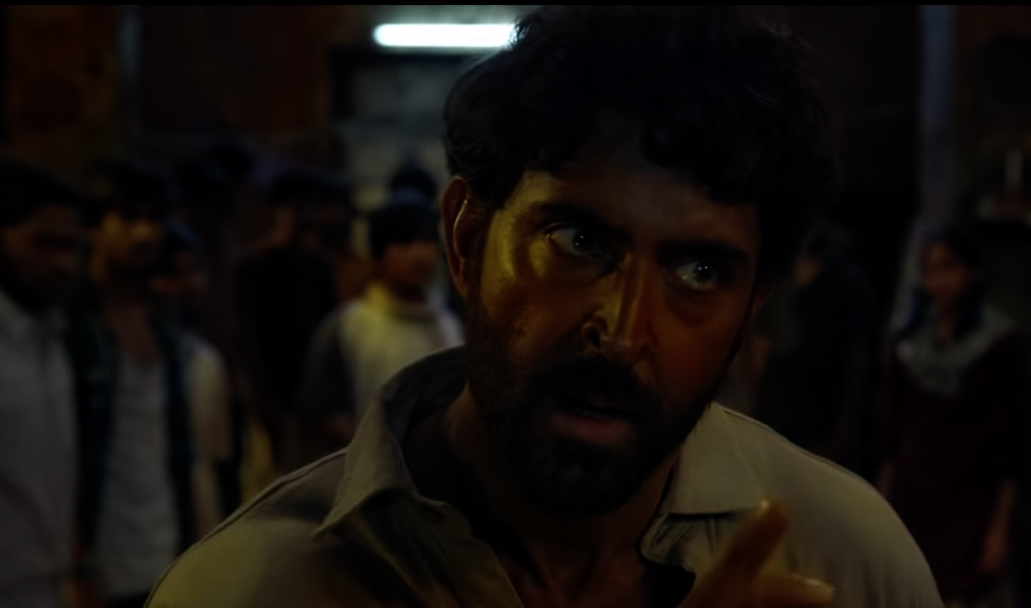 I guess the makers just wanted to make an entertaining film for us, which it was, but when they claim to make a biography, they must try to stick to reality as much as possible. Otherwise, it just dilutes the whole effect.

Nevertheless, it was a good film, an entertaining film and an inspiring one at that. Backed up with some credible performances, I think it qualifies to be a good weekend watch.

Let’s watch it for the salute worthy spirit of the man who has made a difference to lives of not only the few hundred he helped to study but thousands. As a character rightly says in the film “ Every person ably-educated changes the course of life for his entire family. “

The real Anand Kumar has won accolades, recognitions and awards by many including Time Magazine, foreign universities, President Obama and Indian Govt.

His Super30 batches since 2002 till date have an exemplary record of 80 pct plus, in cracking the IIT.