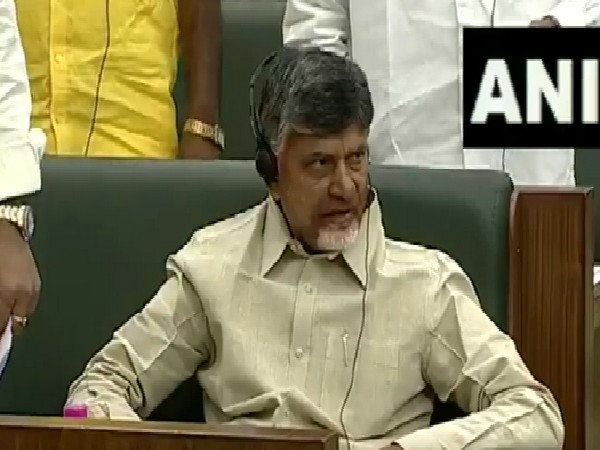 During the discussion, TDP chief N Chandrababu Naidu challenged Reddy asking him if he will resign over the issue. Subsequently, the TDP MLAs started interrupting the Chief Minister’s speech when he was replying to notice.

Reddy said that the erstwhile TDP government paid only Rs 600 crores to farmers, whereas actual amount to be paid under interest-free loans scheme for 5 years is Rs 11,600 crores. The House was adjourned after the question hour.

ALSO READ: Nation’s democracy will weaken if left with BJP as a single party: Subramanian Swamy

Later, Andhra Pradesh Finance Minister B Rajendranath presented the budget of more than Rs 2.27 lakh crores in the assembly. Prior to being presented, the state Cabinet had approved the budget.

At the same time, state’s Revenue Minister P Subhash Chandra Bose introduced the budget in Legislative Council of the state.