The biggest cricketing party is in its final phase as four teams- India, Australia, New Zealand and England- are all set for semi-finals of the ongoing ICC World Cup 2019.

World Cup is one tournament which every cricket enthusiast waits for, as best of the best teams clash with each other to produce the champion of the game.

The cricket championship which started in 1975 witnessed many unforgettable moments which are fresh our memory.

To celebrate the spirit of the gentlemen’s game, NewsMobile decided to turn back to the memory lane: 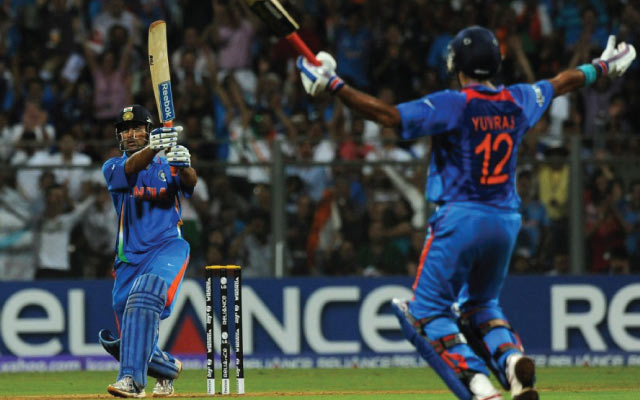 When we talk about any World Cup, MS Dhoni’s 2011 World Cup winning six is the first thing that strikes in every fan’s mind. It was against Sri Lanka on April 2nd, 2011 when then Indian skipper Mahindra Singh Dhoni hit a magnificent six over long on to win the World Cup after 28-tears. 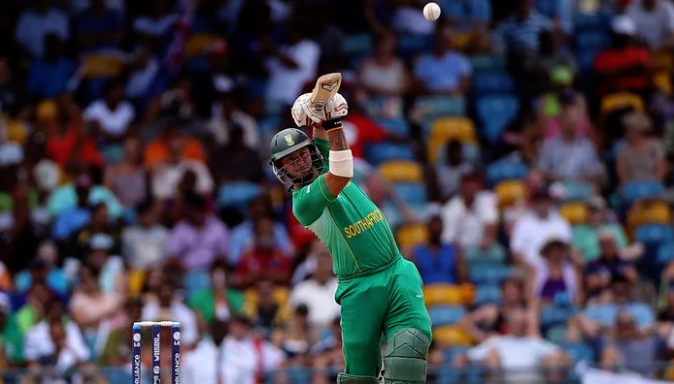 While India had one of its worst World Cup campaign in 2007, by South Africa’s Herschelle Gibbs created history by hitting the sixth six off Dan van Bunge to make it six sixes in an over.

The Centurian played on 1st March 2003 is one of the unforgettable matches India had played against Pakistan during the 2003 World Cup in South Africa. Tendulkar smashed 98 runs off 75 balls; an innings which has been unarguably one of finest ODI knocks ever. The defining moment was Tendulkar’s uppercut on Shoaib Akhtar over third man fence for a six. 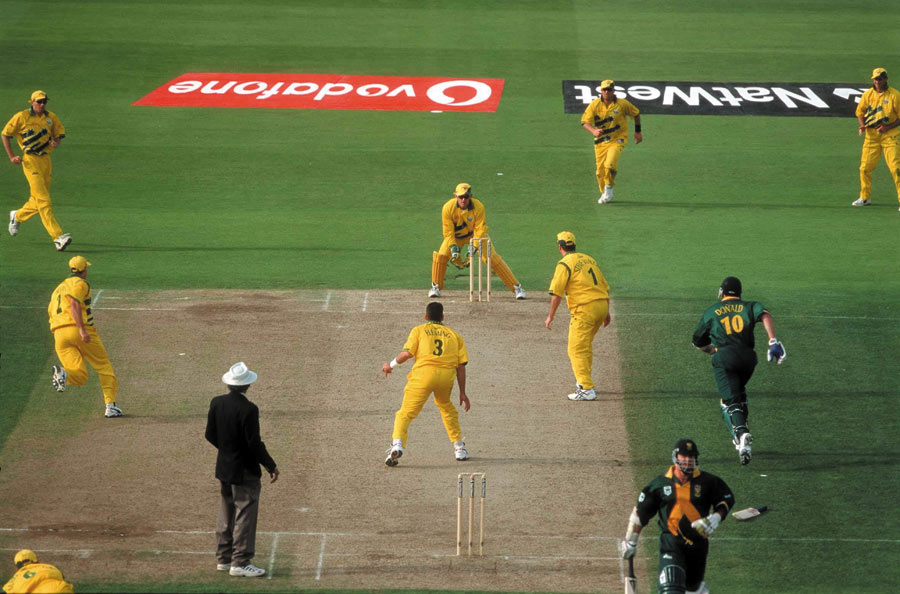 It was 1999 World Cup semi-final between Australia and South Africa. Proteas were 213/9 and needed one-run to win off four-deliveries and on the fourth ball desperate for a run, Allan Donald and Lance Klusener ended up on the same side and the match was tied with Australia qualifying for the finals and lifted the World Cup. 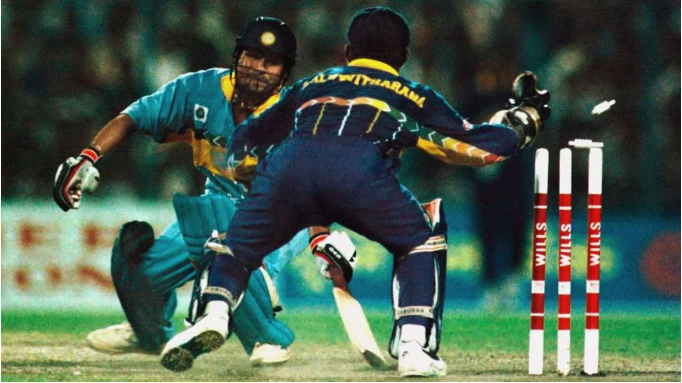 Sachin Tendulkar’s stumping by Sri Lanka’s Romesh Kaluwitharana during the 1996 World Cup semi-final was one of the turning points in the game which made Sri Lanka’s way through to the finals which they ended up winning. 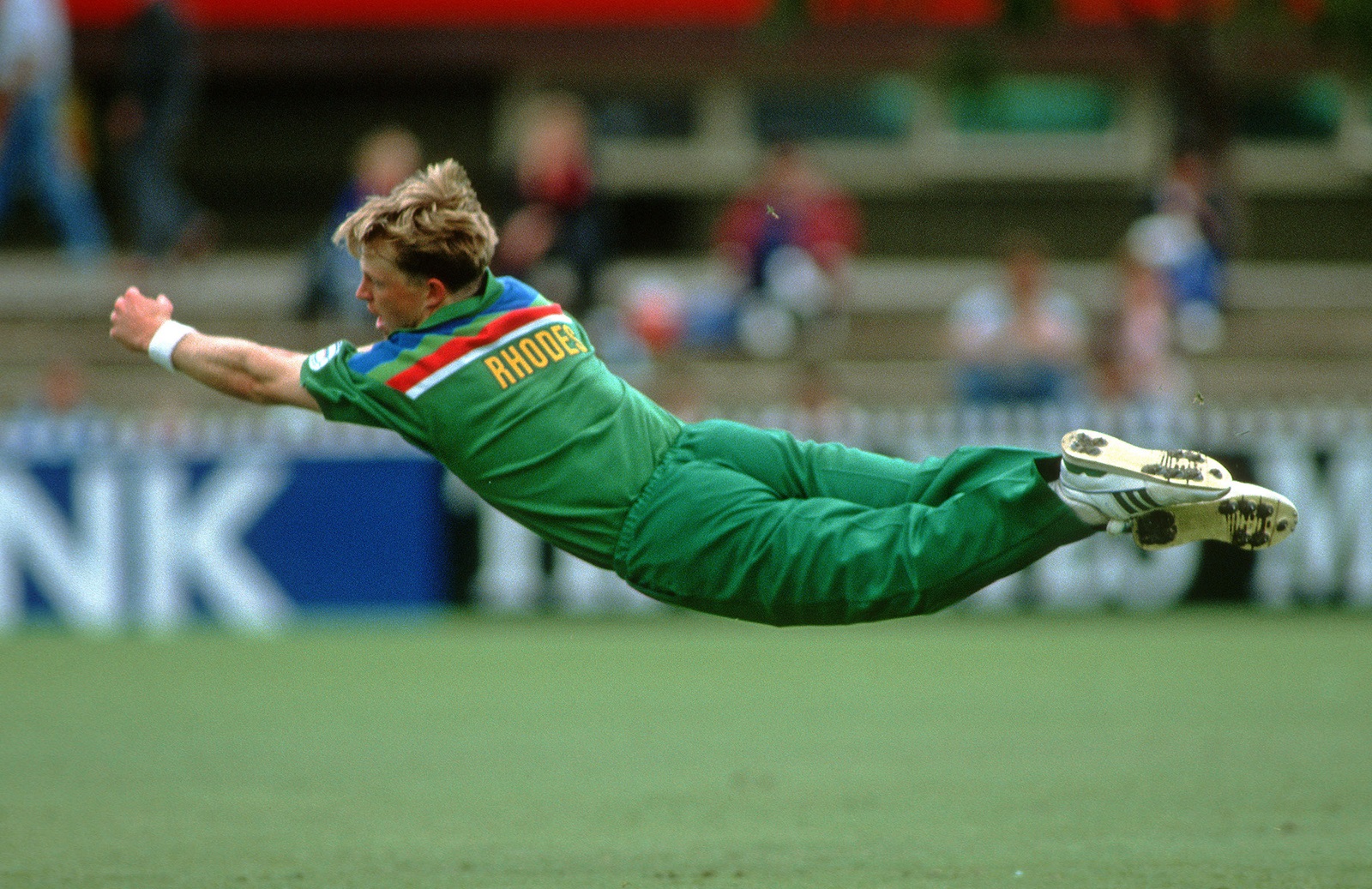 1992 World Cup apart from getting colours in cricket, is vividly known for Jonty Rhodes’ the ‘Superman’ run out when he ‘flew’ to run-out Pakistan batting great Inzamam-ul-Haq. 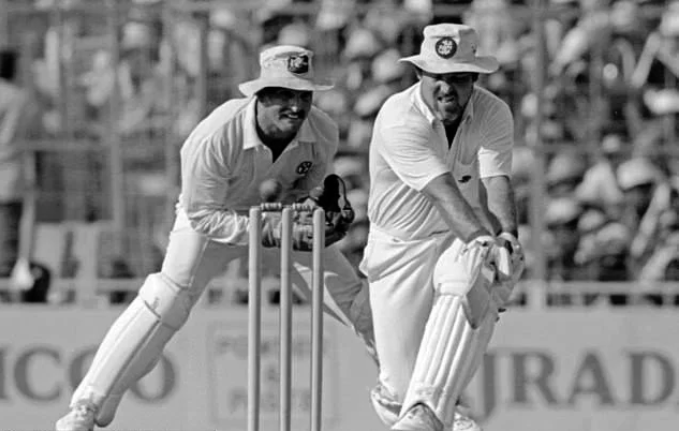 During the final of 1987 World Cup, England’s Mike Gatting regretted when he attempted reverse sweep against Australia, which led to his dismissal and Australia went on to become the world champions for the first time. 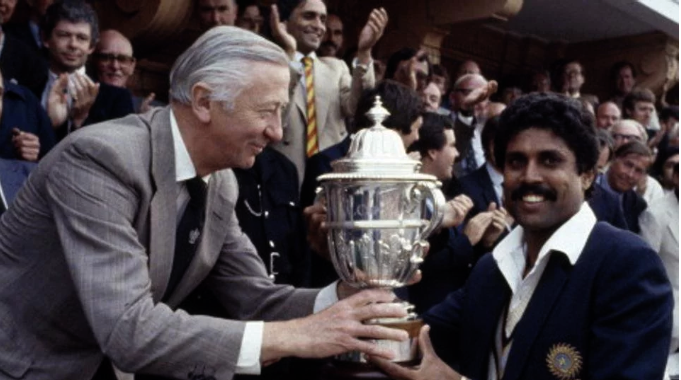 It was one of the most iconic moments for India cricket when India became the world champions in 1983 after beating West Indies and legend Kapil Dev lifted the World Cup at the iconic balcony of Lords. 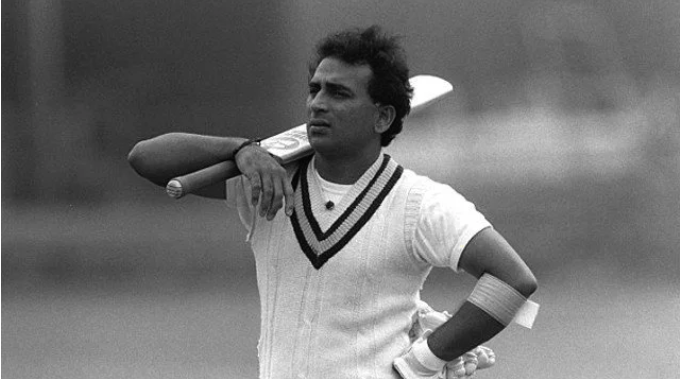 When cricket great Sunil Gavaskar scored 36 runs off 174 balls during one the league matches against England during the first ever 1975 World Cup.