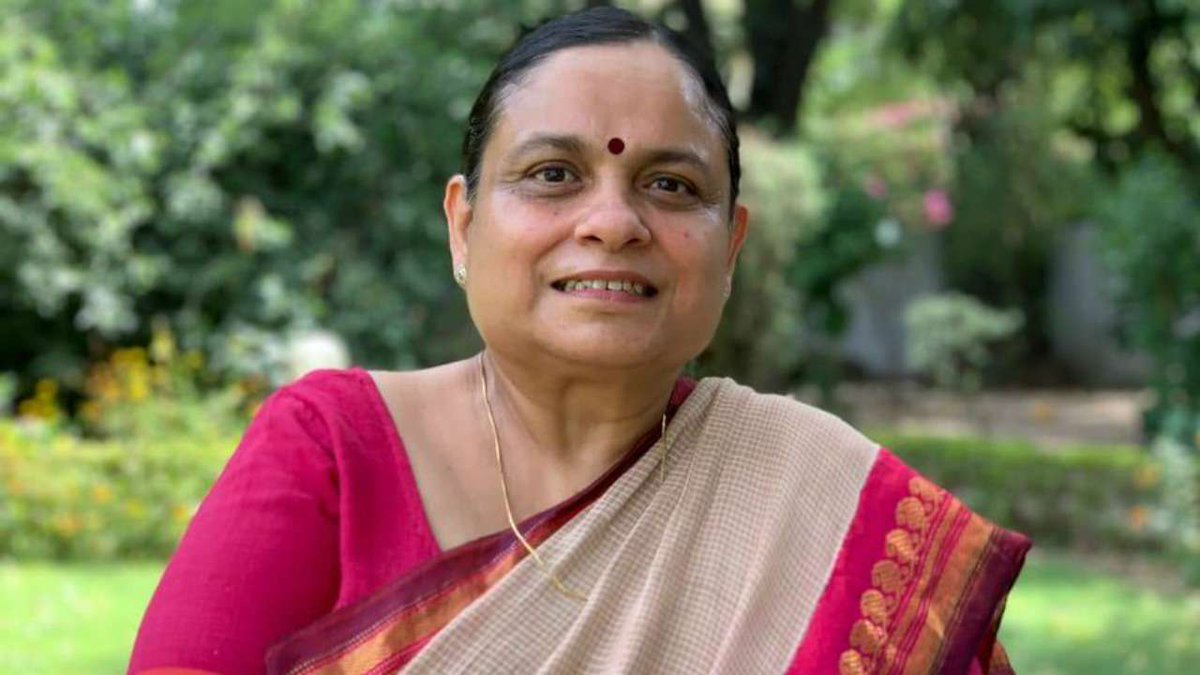 She will be the 33rd cabinet secretary of Haryana since 1966 when it was carved out as a separate State.

Arora’s sister Meenakshi was the State’s first woman chief secretary when she took charge in 2006 while Urvashi occupied the coveted post in 2009.

Keshni’s father Jagdish Chander was a professor of political science at Panjab University.