Home News For Kids Good news for music lovers! It helps to score better in Math,... 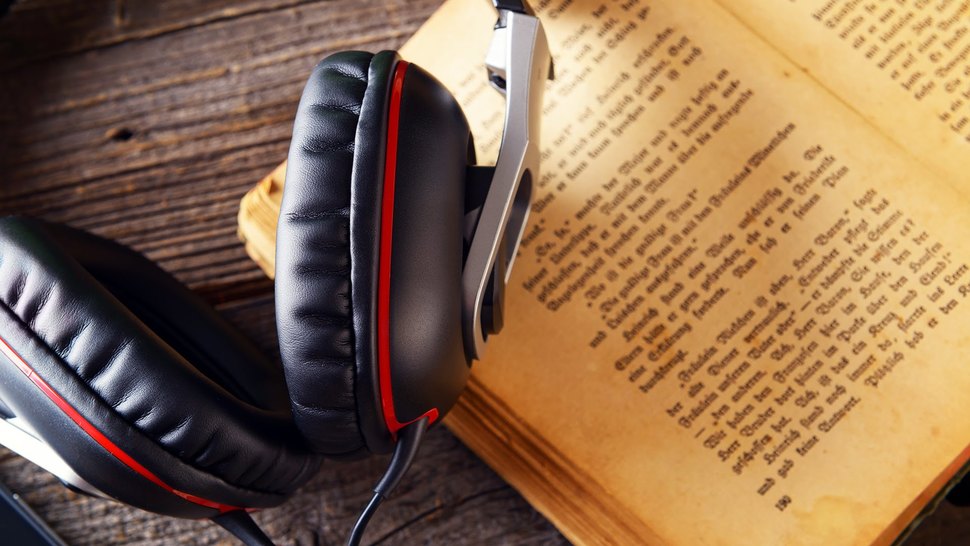 Music has proved to be beneficial in many ways but now a recent study discovered a new benefit of it. According to the finding, high school students who take music courses score significantly better in Math, Science and English exams than their peers.

School administrators needing to trim budgets often look first to music courses, because the general belief is that students who devote time to music rather than math, science, and English, will underperform in those disciplines.

ALSO READ: Ever wondered if trees feel pain when you pluck a leaf? Here’s the answer

“Our research proved this belief wrong and found the more the students engage with music, the better they do in those subjects. The students who learned to play a musical instrument in elementary and continued playing in high school not only score significantly higher, but were about one academic year ahead of their non-music peers with regard to their English, mathematics and science skills, as measured by their exam grades, regardless of their socioeconomic background, ethnicity, prior learning in mathematics and English, and gender,” said the study’s principal investigator, Peter Gouzouasis in the study published in the journal of Educational Psychology.

The researchers found the predictive relationships between music education and academic achievement were more pronounced for those who took instrumental music rather than vocal music. The findings suggested skills learned in instrumental music transfer very broadly to the students’ learning in school.