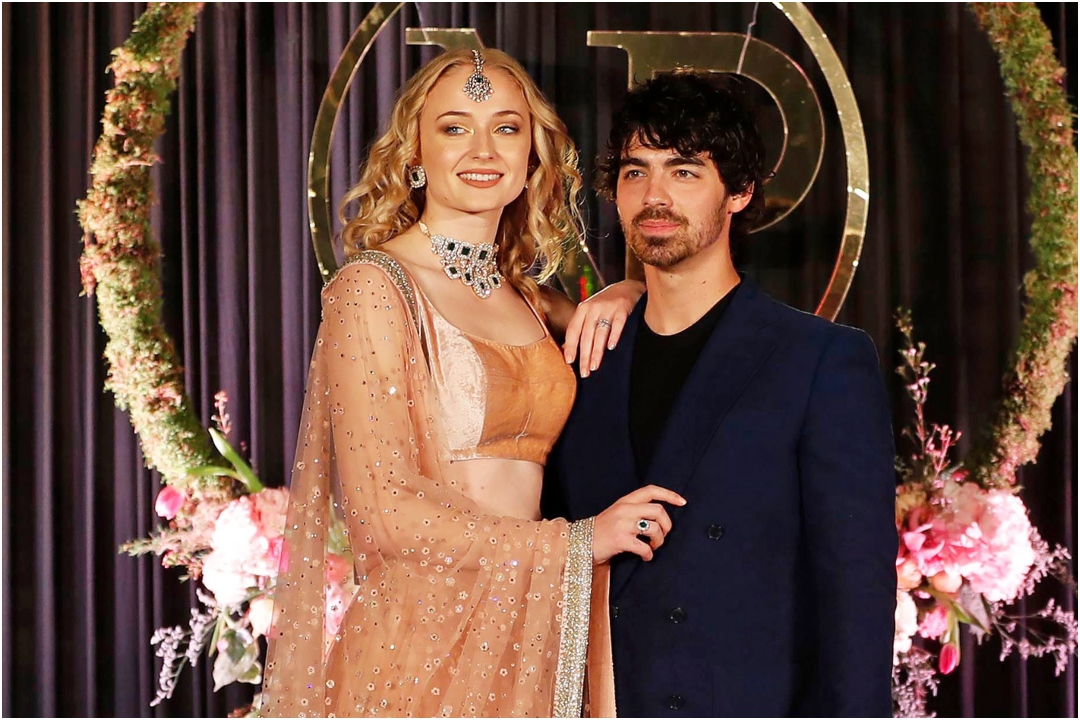 Hold your breath! The first picture of Sophie Turner and Joe Jonas’ dreamy wedding ceremony in France is finally out and it looks nothing less than a fairytale.

Turner took to Instagram to share the first photo of the married couple from their second wedding. The couple can be seen walking hand-in-hand and waving at the guests.

The picture captures the love between the two perfectly and we can’t take our eyes off the newly-weds!

“Mr and Mrs Jonas,” Turner wrote alongside the beyond adorable picture of the couple.

Turner, who wore a chic white jumpsuit to her and Jonas’ first wedding in Las Vegas in May, went for a much more traditional look this time.

The ‘Game of Thrones’ actor is a sight to behold in a white gown by Louis Vuitton, featuring a full skirt and capped sleeves. She paired the look with a floaty veil. While Joe looks dapper in an all-black ensemble with matching coloured shoes.

The couple looks like they are ready for happily ever after! The two can be seen flashing their biggest smiles as they leave the wedding hall holding each other’s hands.

Sister-in-law Danielle Jonas was one of the first ones to comment on the post. She wrote, “Such a stunning bride.”

Joe Jonas also shared the same picture on Instagram with the same caption.

Louis Vuitton’s Nicolas Ghesquiere gave fans a closer look at the bride’s stunning gown on his Instagram. In the still, Turner can be seen standing in front of a mirror wearing the gown he made her, with the detailing of the lace skirt and veil clearly visible.

“Absolut beauty @sophiet,” he wrote alongside a snap from a fitting.

The two tied the knot on June 29 at a chateau in France after first getting hitched in Las Vegas on May 1 after the Billboard Music Awards 2019, reported E! News. 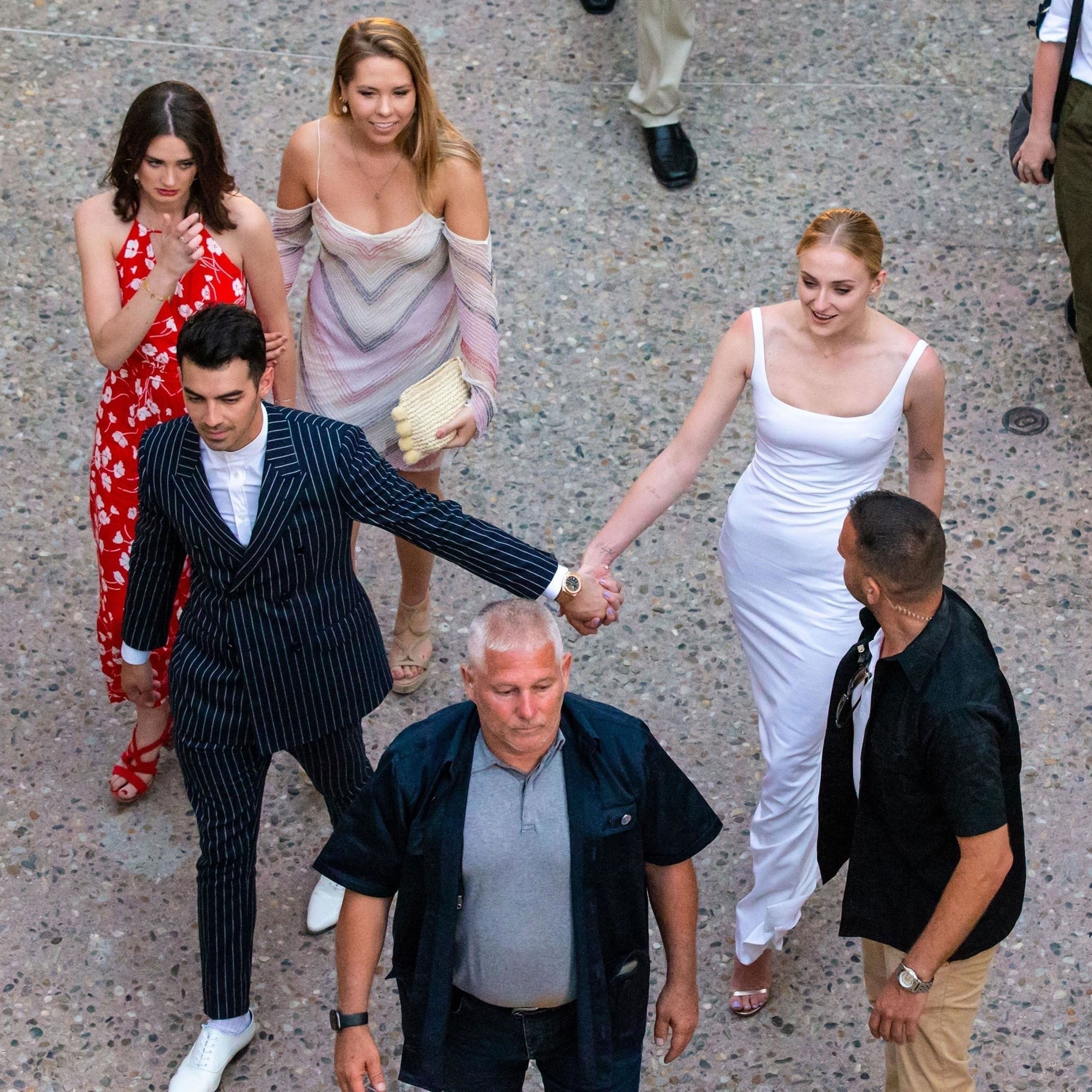 Jonas and Turner first sparked romance rumours in November 2016 when they were spotted together at a pre-MTV Europe Music Awards event. They made their relationship official on Instagram by the following January. In October 2017, the power couple got engaged. The pair tied the knot in two ceremonies in 2019.