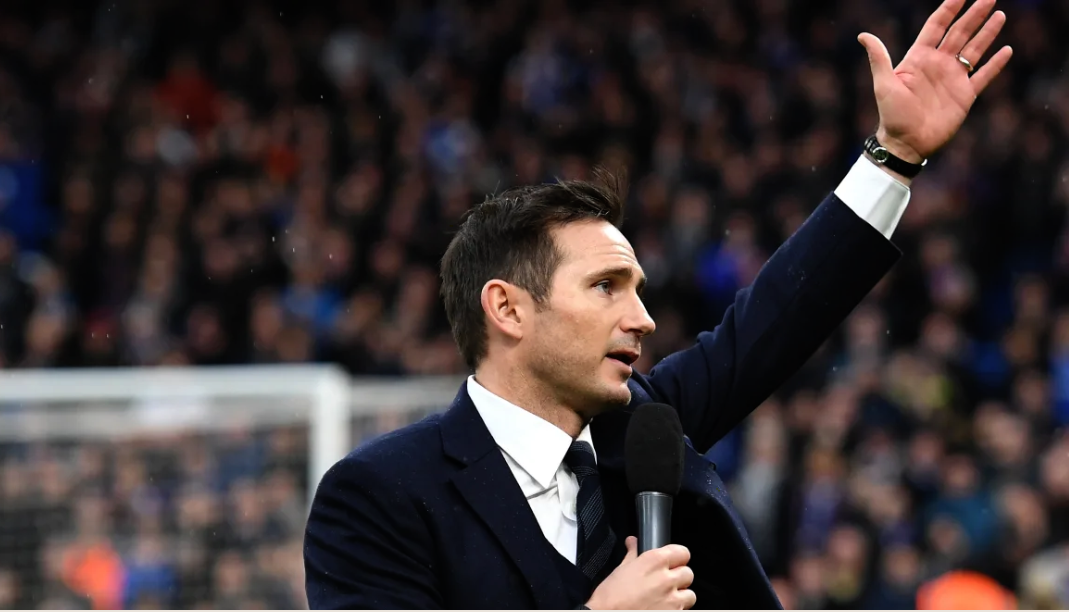 English football club Chelsea FC on Thursday announced Frank Lampard as the new head coach of the team. Lampard has signed a three contract with the Blues.

“I am immensely proud to be returning to Chelsea as head coach. Everyone knows my love for this club and the history we have shared, however, my sole focus is on the job in hand and preparing for the season ahead. I am here to work hard, bring further success to the club and I cannot wait to get started,” Lampard said in an official statement released by Chelsea FC.

The 41-year-old has replaced Maurizio Sarri as the coach of Chelsea. Sarri had earlier left the team to join Juventus as the head coach.

‘You can expect a young manager that will give everything, every hour in the day, to bring a team that fans can be proud of.’

Watch Frank’s first interview in full on the Chelsea website and app. 👊#WelcomeHomeFrank

Lampard represented Chelsea for 13 years in his playing career and he leads the club’s goalscoring chart with 211 goals to his name. Lampard played 648 games for Chelsea.

Only Ron Harris, Peter Bonetti and John Terry have played more matches for the Blues. 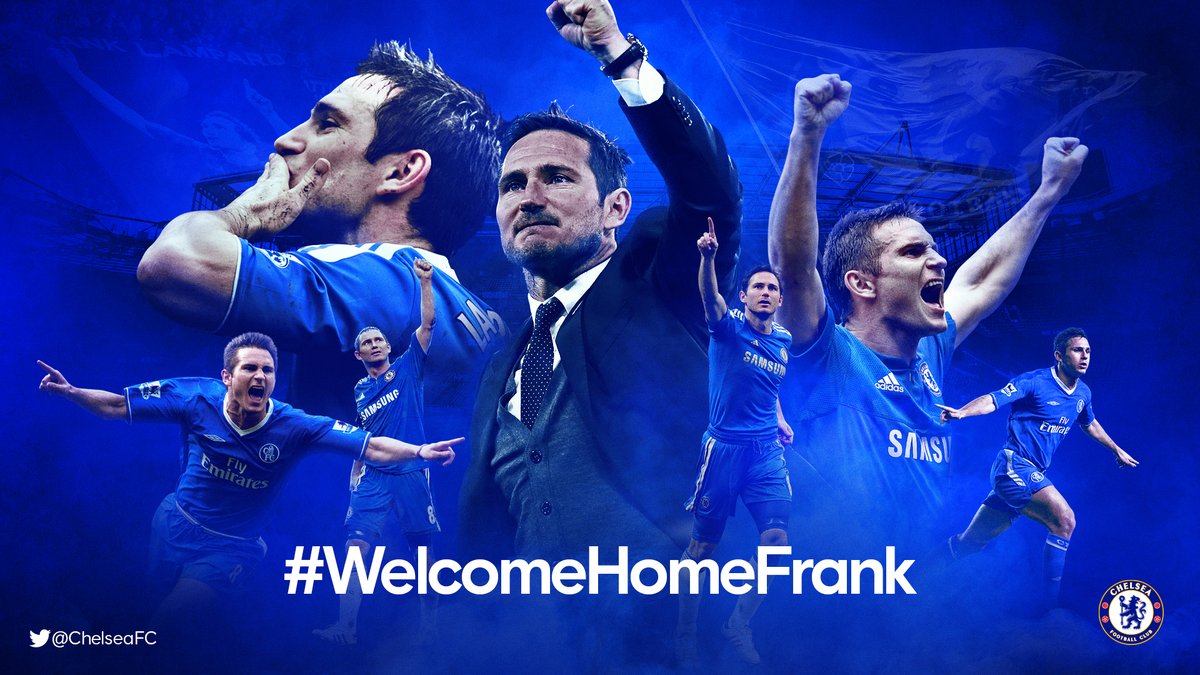 Lampard was voted as the Chelsea player of the year three times in his career.

He scored 20 or more goals for five consecutive Premier League seasons. He also made 164 consecutive league appearances between 2001 and 2005, and it remains the highest for an outfield player.

“It gives us great pleasure to welcome Frank back to Chelsea as head coach. Frank possesses fantastic knowledge and understanding of the club and last season, he demonstrated he is one of the most talented young coaches in the game,” Chelsea director Marina Granovskai said.

“After 13 years with us as a player, where he became a club legend and our record goalscorer, we believe this is the perfect time for him to return and are delighted he has done so. We will do everything we can to ensure he has all the support required to be a huge success,” she added.

Chelsea finished at the third place in Premier League 2018/19 standings with 72 points. The team was able to win the Europa Cup as they defeated Arsenal in the finals.