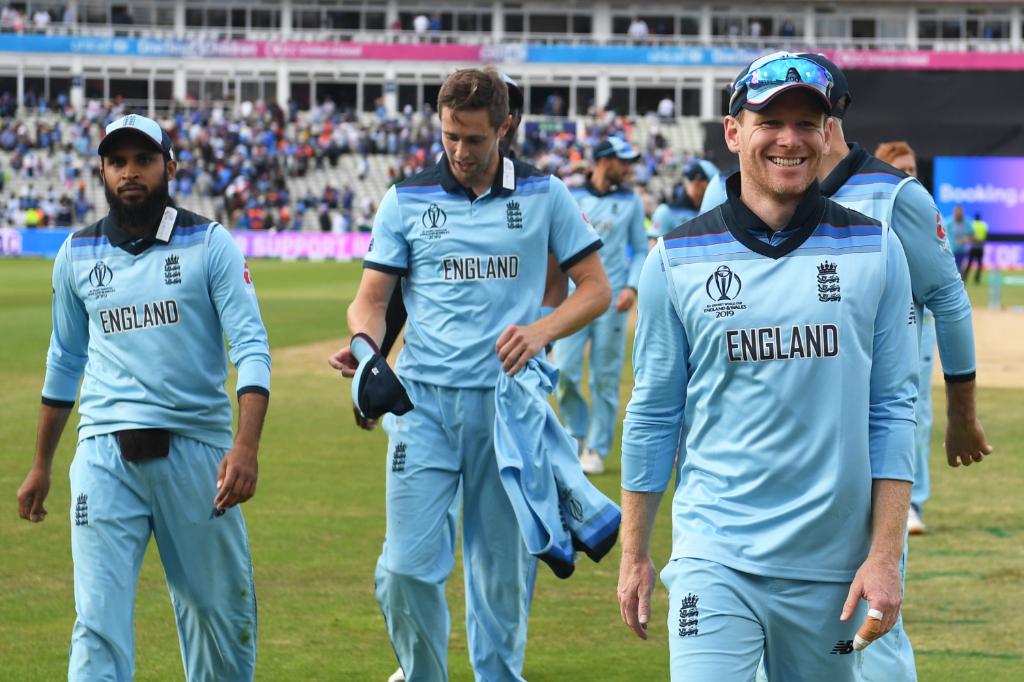 Both England and New Zealand would look to seal their place in the semi-finals when they take on each other at Chester-Le-Street on Wednesday in the ongoing Cricket World Cup.

New Zealand are currently placed third in the tournament standings with 11 points. The team also has a good net run-rate of +0.572.

On the other hand, England are placed fourth with 10 points from eight games with a net run-rate of +1.000.

If England lose the match against New Zealand their place in the knock-out round would be left in jeopardy as Pakistan are also in with a chance of making it to the semis.

Pakistan would hope that England lose against New Zealand and if that happens the Green Shirts just need to win against Bangladesh to secure their place in the semi-finals.

Following are the key players to watch out for in today’s match: 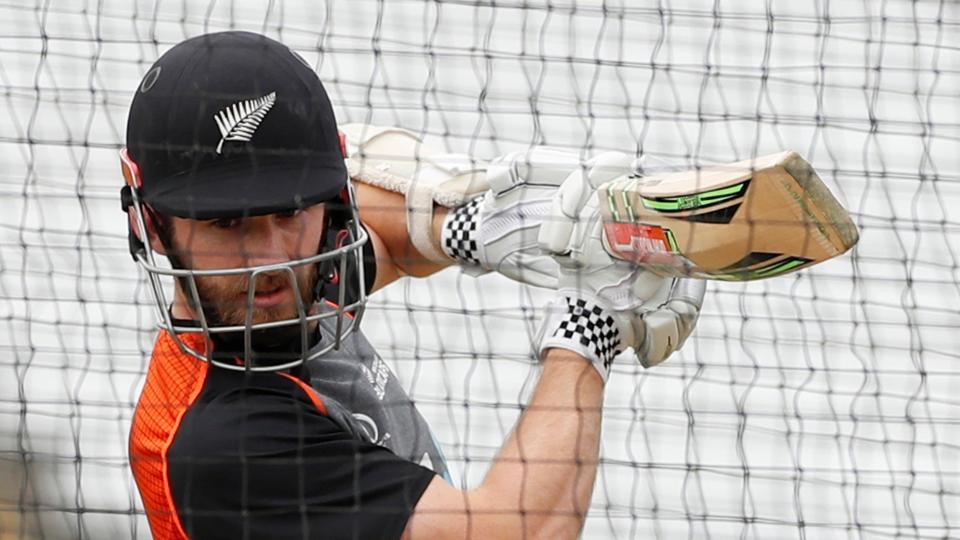 New Zealand skipper Williamson has been a guiding force for his team. He has scored 454 runs in seven fixtures so far. With each passing game, Williamson’s performance has gotten better. He has scored two centuries in the tournament so far and has also provided his off-spin services to the team when in need. Under his leadership, the Kiwis have won five matches from eight fixtures. The team has lost two games and one match was washed out. 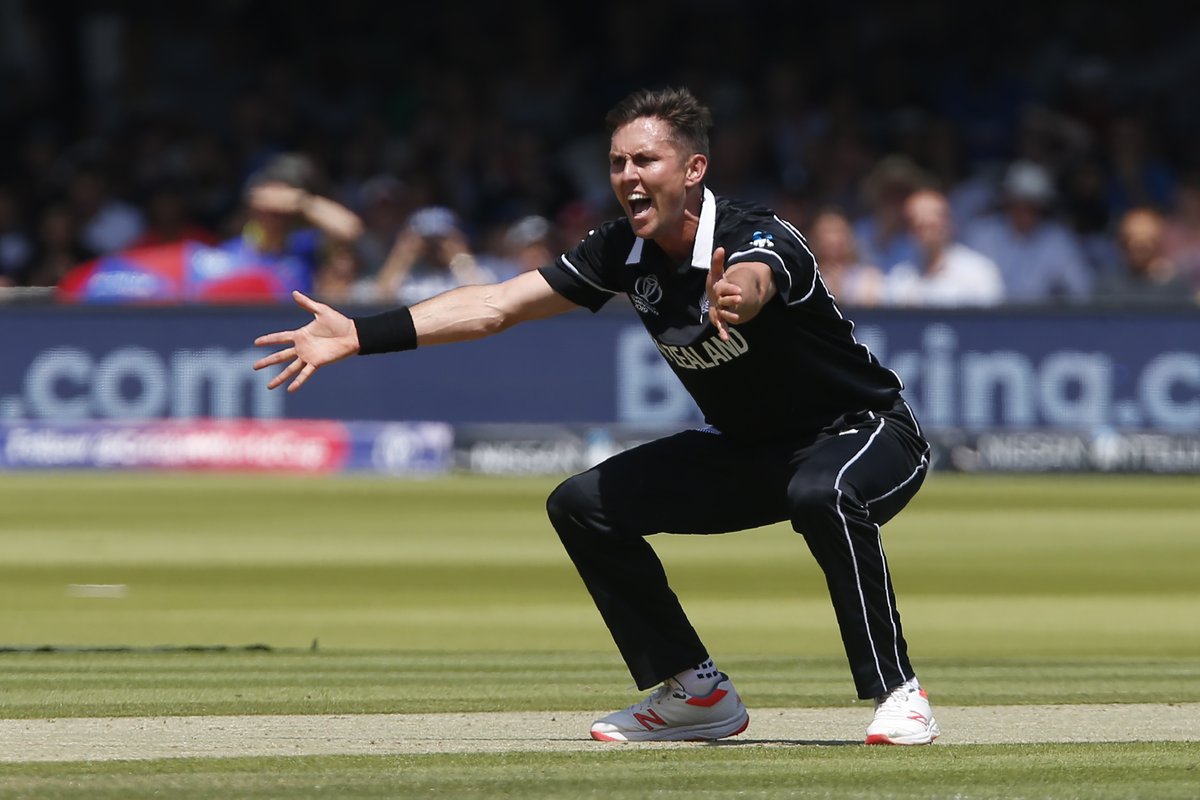 Boult had finished the 2015 edition as the tournament’s joint highest wicket-taker with Mitchell Starc. He has become one of the most successful fast bowlers of New Zealand. Boult has picked up 13 wickets so far in the tournament. Apart from his fast bowling, he is also known for his sharp fielding skills. He denied West Indies’ Carlos Brathwaite from finishing the game against Kiwis as he took a brilliant catch of Brathwaite on the boundary. In the same fixture, Boult picked up four West Indian wickets. 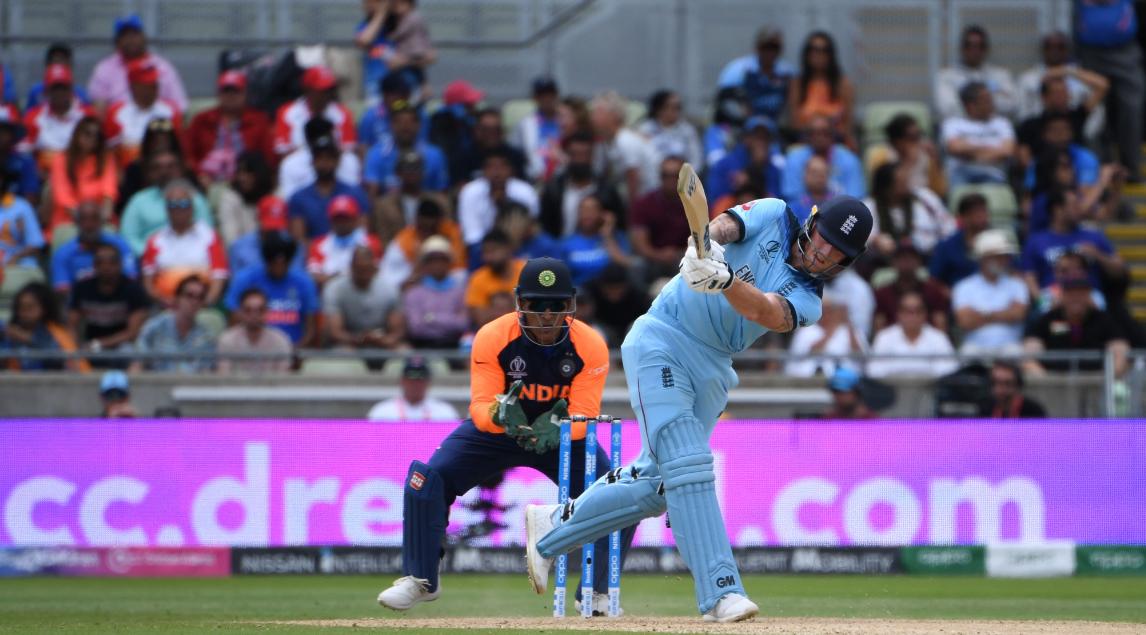 Ben Stokes, who was the man of the match in the opening match against South Africa, is at his devastating best form as he is delivering an all-around performance. Stokes scored 89 runs to help England post a target of 312 for South Africa and later took two wickets. Stokes has also registered three consecutive fifty-plus scores in the tournament. Stokes has scored 370 runs and has picked up 6 wickets in the ongoing World Cup so far. 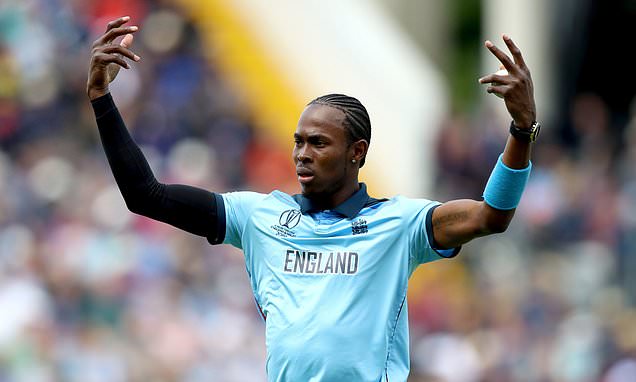 Archer, who did not find a spot in the preliminary squad, proved that his inclusion in the final squad was a wise decision as he took three wickets in the opening World Cup match. In England’s World Cup warm-up match against Afghanistan, Archer got hold of three batsmen and helped his side restrict the opponents on just 160 runs. The bowler has been seen rushing the batsmen in the tournament and so far he has scalped 16 wickets in the World Cup, and he is on the fourth position in the leading wicket-takers list in the ongoing World Cup.