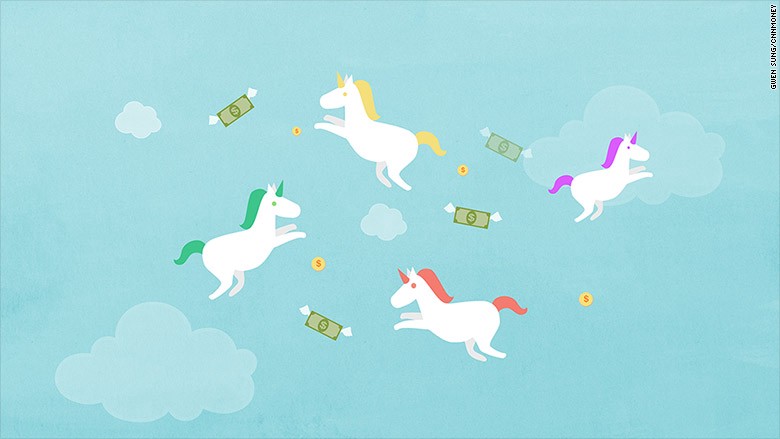 Ola Electric, a subsidiary of Ola, has raised Rs 1,725 crores from SoftBank in its Series B funding round, according to corporate filings.

The funding came from SoftBank’s SB Topaz (Cayman) Limited and allocated 4,326 shares as a part of this deal. This round has raised the company’s valuation to $1 billion, making it the latest unicorn in India. Ola Electric has reportedly passed a special resolution to make SoftBank the single largest investor in the company with 22-24% stake.

Ola had launched its electric vehicle arm in March to focus on e-mobility. Since its incorporation, the company has been backed by several investors including Ratan Tata, Tiger Global, Matrix India, Hyundai Motor Group, and Hyundai subsidiary Kia.

This investment also merits attention as Aggarwal had earlier opposed SoftBank’s efforts to increase its stake in Ola, the ride-hailing service run by ANI Technologies Ltd. Aggarwal was trying to restrict the rights of powerful investors to prevent them from wresting control of the company he founded.

Celebrating 5 years of strong partnership, looking forward to the years ahead! I’m personally inspired by @masason vision for the future of humanity. Very excited about our partnership to build Mobility & Electric Mobility for India and the world! @SoftBank @Olacabs @OlaElectric pic.twitter.com/JwJDvFKeg4

Ola Electric is led by Anand Shah, who had previously worked with the likes of Audi and BMW, and Ankit Jain, who headed Ola’s connected vehicle platform.

The Indian electric car market size was valued at $71.1 million in 2017 and is projected to reach $707.4 million by 2025, according to Prescient and Strategic Intelligence Pvt. Ltd.