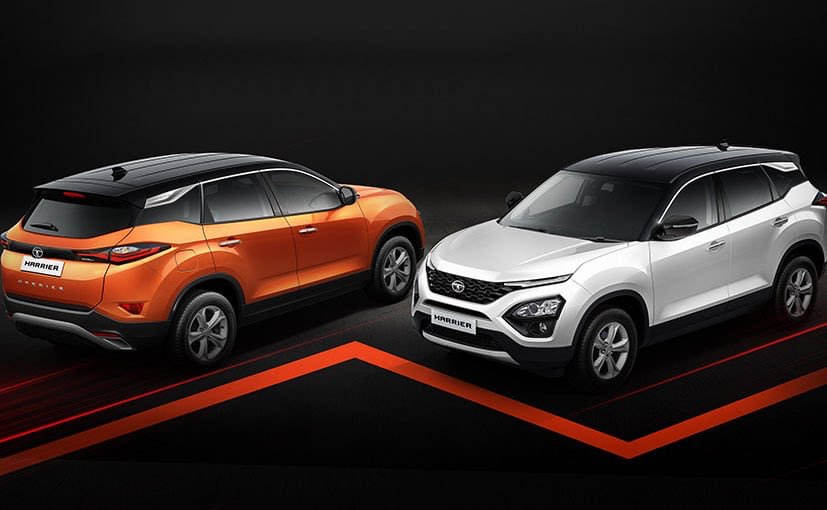 Tata Motors has announced the dual tone options on the Harrier SUV, which has been a hot-selling one since the car’s launch in January this year.

According to the company, it has sold more than 10,000 units of the Harrier SUV since the car’s launch and as a part of the celebrations, the company has launched the dual tone colour options on the Harrier.

Click on the link to book a test drive: https://t.co/efccuiHsAm#DuetWithStyle pic.twitter.com/EIWOUOJWoL 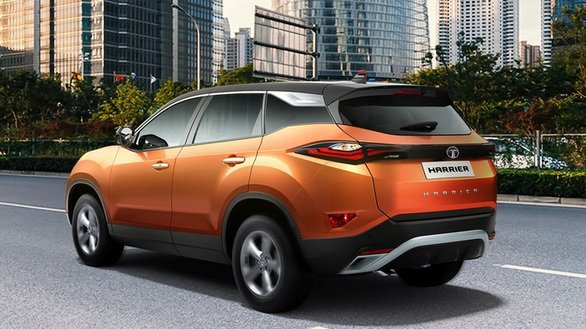 “Harrier has made waves in the market ever since it was showcased in the Auto Expo 2018 as the H5X concept and subsequently launched in January 2019. Overwhelmed by the response received, we are extremely delighted to offer the Harrier in dual tone colour options.” , Sibendra Barman – Vice President, Sales Marketing and Customer Support, Passenger Vehicle Business Unit (PVBU), Tata Motors said, commenting on the introduction of the dual tone options. 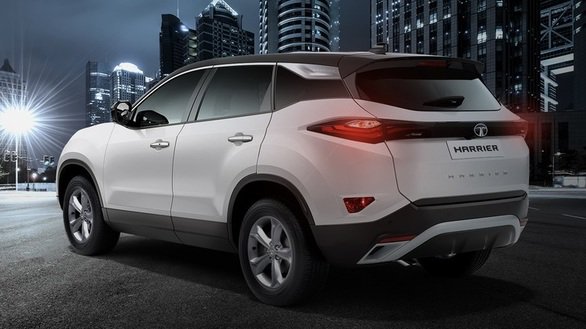 The update will also keep the model relevant amidst new competitors including the newly launched MG Hector, Jeep Compass Trailhawk and the upcoming Kia Seltos.

ALSO READ: BS-VI emission norms will be implemented across India next year: Javadekar

The trend of Dual-tone colour options in cars have gained a lot of momentum recently and has been seen on cars like Suzuki Brezza, Tata Tiago, Nexon and the Hexa.