Nine people were injured by a drone attack conducted by Yemen’s Al Houthi movement at the Abha airport in Saudi Arabia on Tuesday.

According to a statement by the Saudi-led Coalition in Yemen, out of nine civilians injured, one is Indian and the others are Saudis. 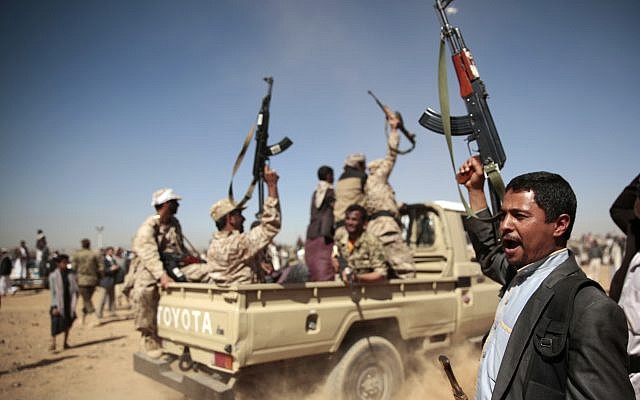 Abha is a civilian airport in Saudi Arabia, close to the Yemen border. The Houthis are fighting in neighboring Yemen, and had plans to attack the entire Abha airport.

According to reports, this attack is a part of the series of attacks the movement has conducted in the recent past, including; an attack on June 12, wounding 26 civilians in a missile attack at the airport, and an attack on June 23 that killed a Syrian national and wounded 21 other civilians.

The Saudi-led coalition intervened in support of the Yemen government in 2015.
Since then, the conflict has killed several people, many of them civilians.

The constant attacks and fights have triggered what the UN describes as the world’s ‘worst humanitarian crisis’, with millions of people displaced and in need of aid.