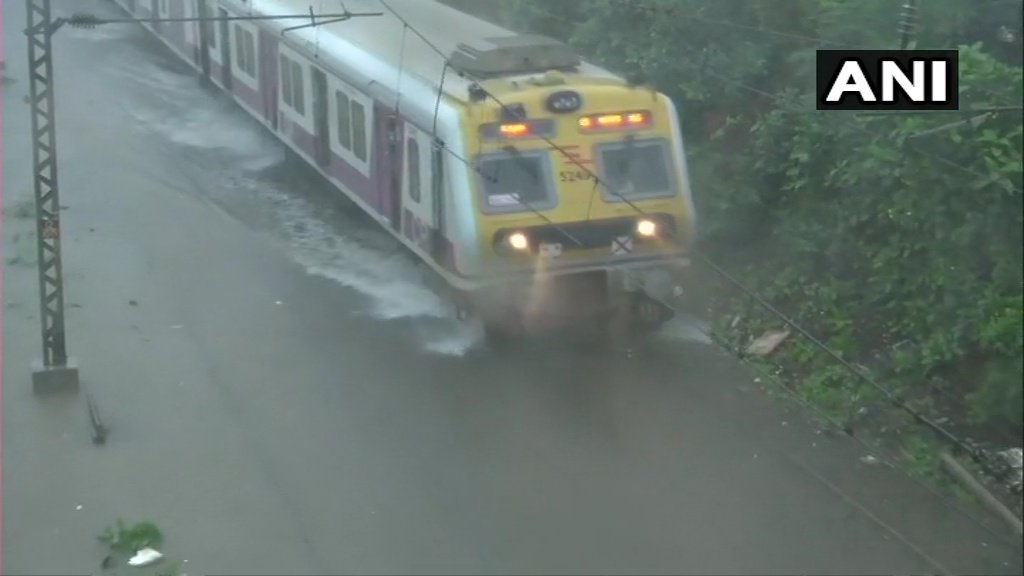 Several short and long-distance trains have also been delayed or cancelled. At least 100 mm of rainfall was recorded between 4 and 5 am on Monday, with more than 360 mm recorded overnight. 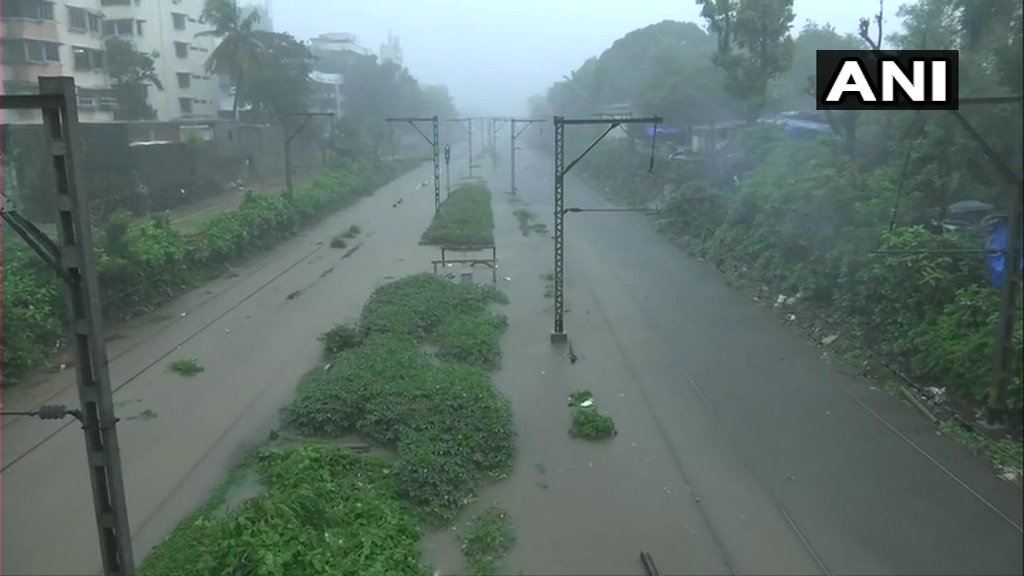 Western Railway released a list of trains which have been cancelled or delayed due to water-logging in Palghar section.

Train movement has been started at Palghar in Mumbai Division at 08.05 hrs (1/7/19). It was stopped after very heavy rains {361 mm}. Here is the consolidated details of cancellation/short termination etc. #WRUpdates pic.twitter.com/dVy7f5y7e9

“Due to very heavy rains in Palghar during the night, 13 trains have been cancelled, today. After receding of water, train movement at Palghar was started at 8.05 hours at a restricted speed of 30 kmph in view of safety,” Western Railways spokesperson said.

ALSO READ: Summer holidays in Delhi schools extended till July 8 due to heatwave

Meanwhile, visuals coming from Mumbai show waterlogging in various parts of the city.

Mumbai: Children wade through water to go to school as streets in Dadar East have been flooded due to heavy rainfall#MumbaiRains pic.twitter.com/viwRmaGOmL 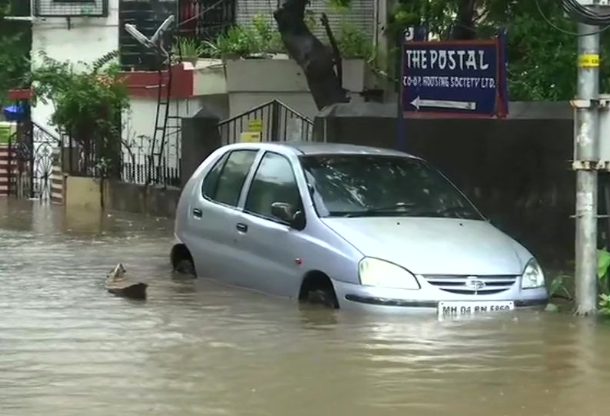