Women have marked their presence in almost all spheres of life. Gone are the days when they were restricted to the household chores. Today, there is no profession left where women are not working shoulder to shoulder with men; from doctors, engineers, fighter pilots to astronauts.

The number of women MP’s elected this year has gone up. Seventy- eight women have been elected to the 17th Lok Sabha. We celebrate these women who represent the thoughts of millions of people of our country. 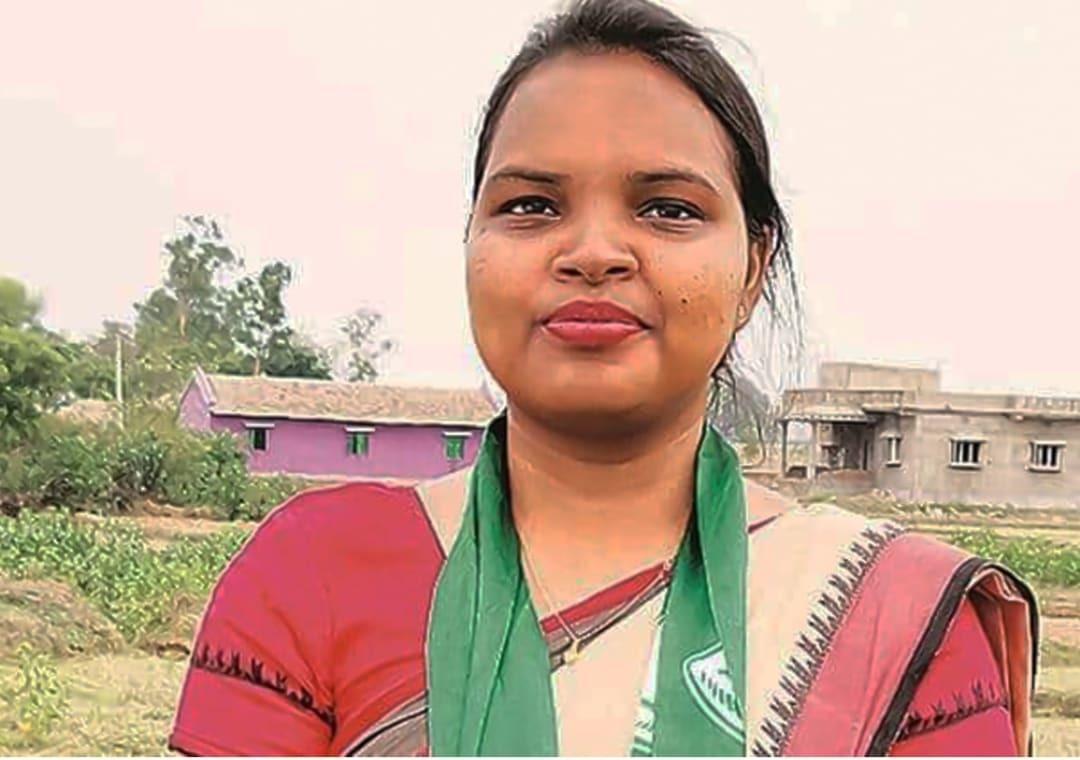 She is the youngest Indian Member of the Parliament. She is a Mechanical Engineering by profession and was preparing for competitive exams when she was approached by the BJD.
Being from a reserved tribal constituency, she was the only educated woman to contest from her area. She was also the victim of an obscene video featuring her morphed image which was circulated on social media. 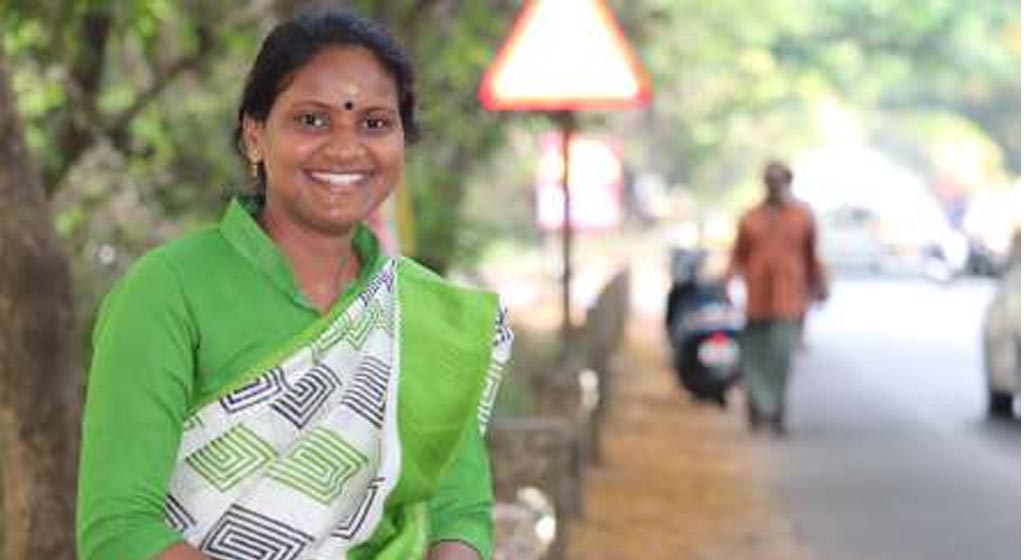 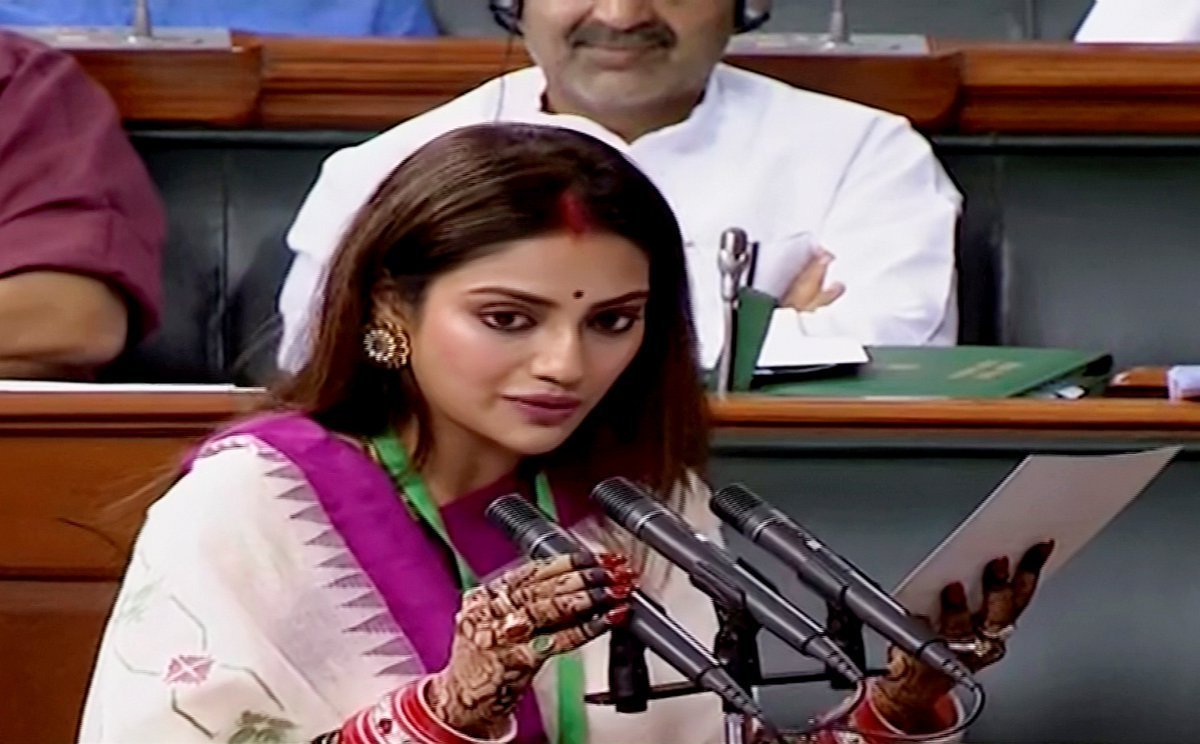 She is a Bengali film actress, who joined politics in 2019. She has given a number of notable movies including Khiladi, Sondhe Namar Agey and has won the title of ‘Fair One Miss Kolkata’ 2010. In the 2019 elections, she contested from Basirhat as a Trinamool Congress candidate and emerged as a winner by a margin of 3.5 Lakh votes. 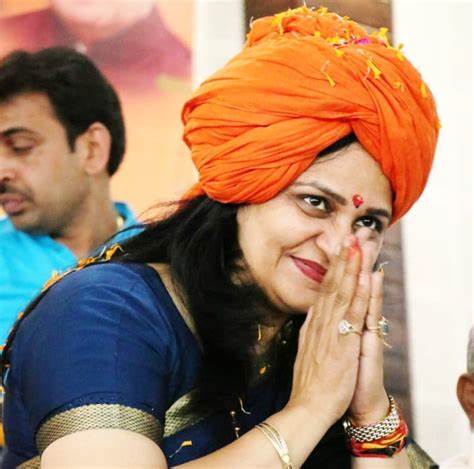 She is the only woman Member of the Parliament from Haryana. In 2014, she took Voluntary Retirement sceme (VRS) from Indian Revenue Service to contest Vidhan Sabha elections. She was also the chairperson of the Haryana Schedule Caste Finance and Development Corporation (HSCFDC) in Haryana government because of her good educational background and bureaucratic experience.

She is an Indian film actress and politician from Karnataka who acted in more than 220 films in different languages. She has won 7 awards in her lifetime for best actress and her most recognized role was of Clara in the film ‘Thoovanathumbikal’, which is named as a classic. 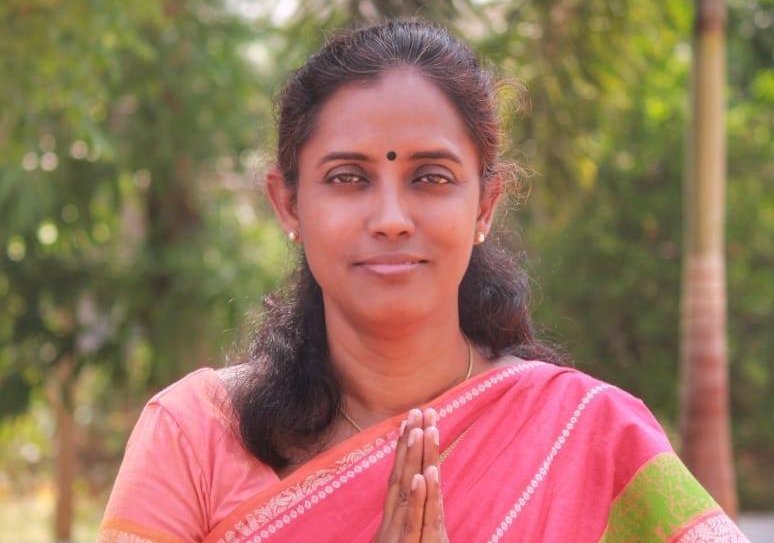 She is an Indian politician from Tamil Nadu, who is elected from Karur. Her father was a farmer and she lost him early in her childhood. With little financial support she completed her graduation and was elected as the chairman of College Students Union. She entered politics at the age of 22 and has represented the Indian Youth Congress at International forums. 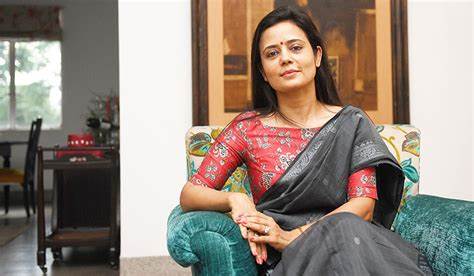 She is an Indian politician, speaker and former investment banker. She moved to the United States with her family when she was 15. After completing her graduation, she started her corporate career and was the vice-president of JP Morgan. Later, she moved back to India to pursue a career in politics. Starting with the Indian National Congress, she kept changing parties and finally joined the All India Trinamool Congress. She even filled a case in the Supreme Court against Modi government’s surveillance efforts. 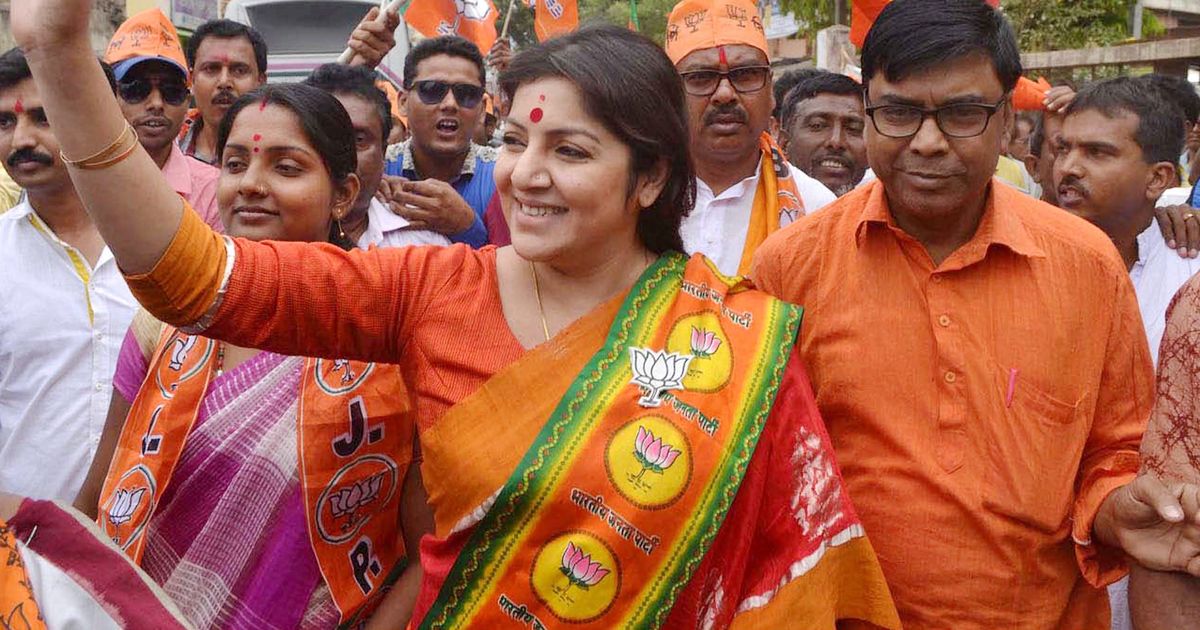 She is an actor, dancer and an MP from Hooghly district, West Bengal. She is the president of the women’s wing of BJP in West Bengal. She has won the Kalakar award and was also nominated for the Filmfare Award for Best Actor Supporting role. 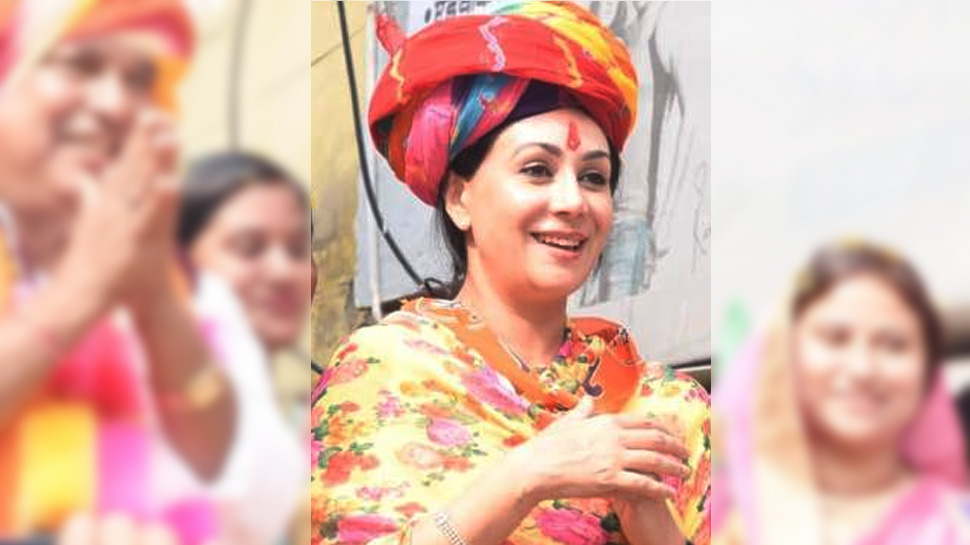 She is the daughter of the last Maharaja of Jaipur, Sawai Bhawani Singh and manages the family heritage properties and palaces. Apart from this, she also manages two schools and three hotels. She has two sons and one daughter. Her elder son is
the successor of the erstwhile royal family. 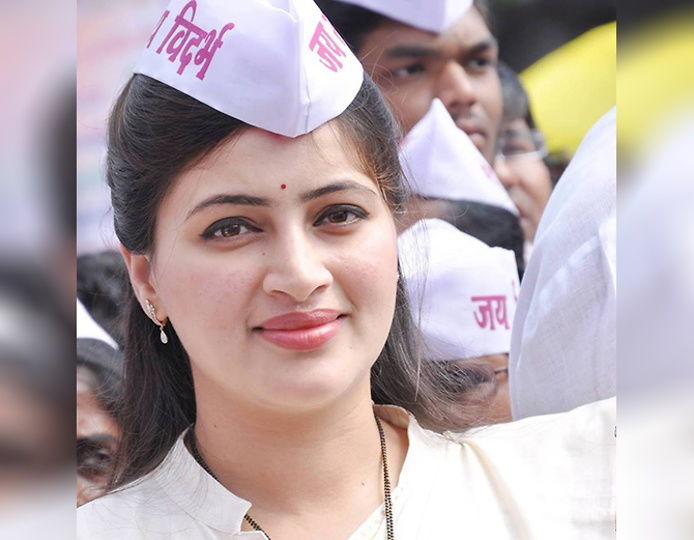 She is a Telugu film actor, who is elected as the Member of Parliament from Amravati constituency as an independent candidate. She discontinued her education after class 12th to work as a model. In her career, she has given many super hit films but after her marriage, she wanted to try her luck in politics. 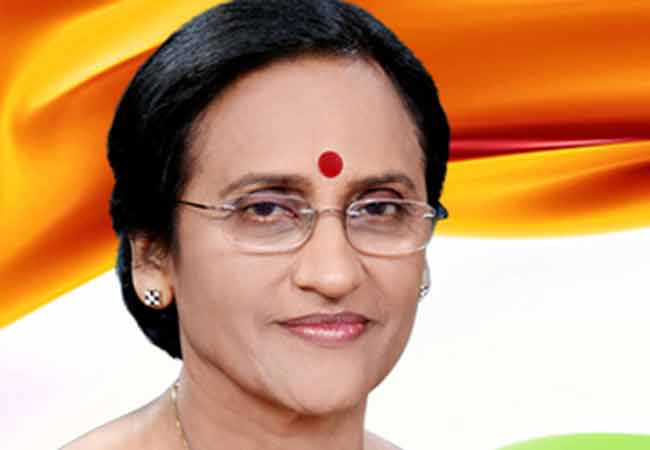 She is an Indian politician and a cabinet minister in the Government of Uttar Pradesh. She was also the president of Uttar Pradesh Congress Committee. She holds MA and PhD degree in History and is the recipient of a United Nations Award of Excellence for being among the ‘Most Distinguished Women in South Asia’. She has also authored two history books before joining INC. 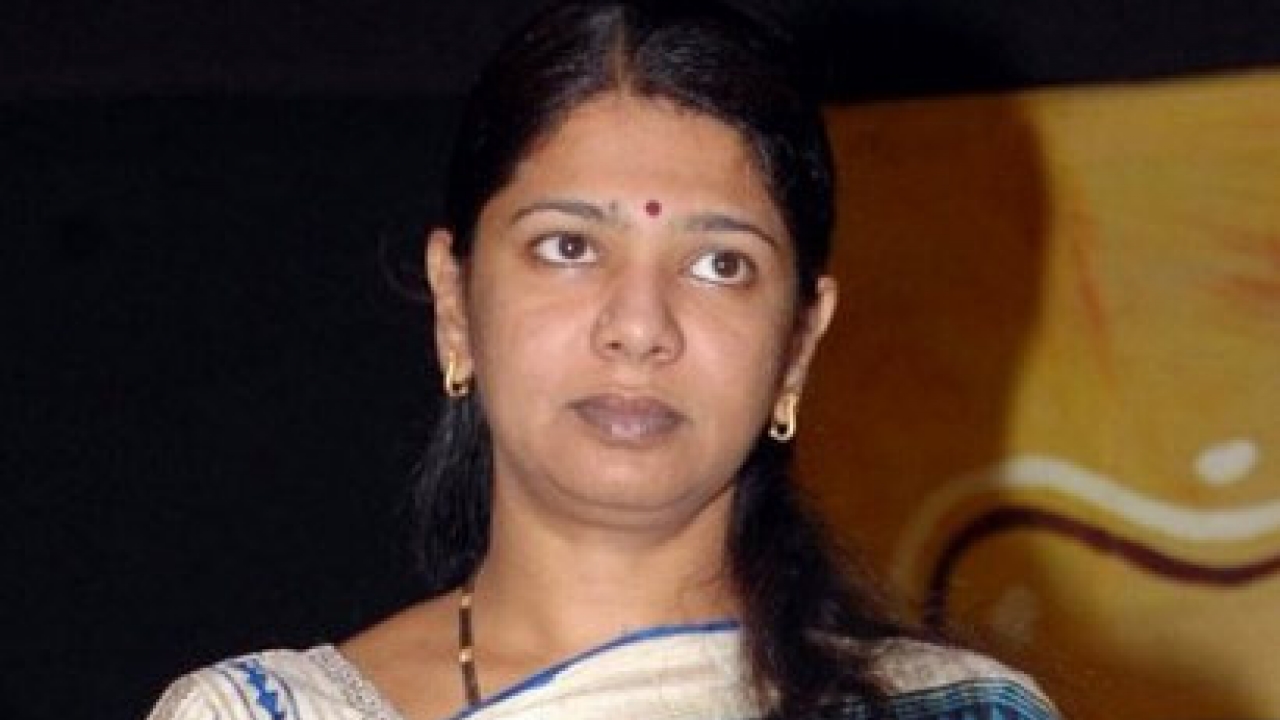 She is an Indian poet, journalist and a politician. She belongs to the Indian Dravida Munnetra Kazhagam (DMK) political party, where she functions as the chief of DMK’s wing of art, literature and rationalism. She is also the president of The Hindu National Press employee union and is the first woman to be elected to that post. She supports pan Tamil issues and organizes women empowerment programs. She even works for the welfare of differently abled and transgender people. 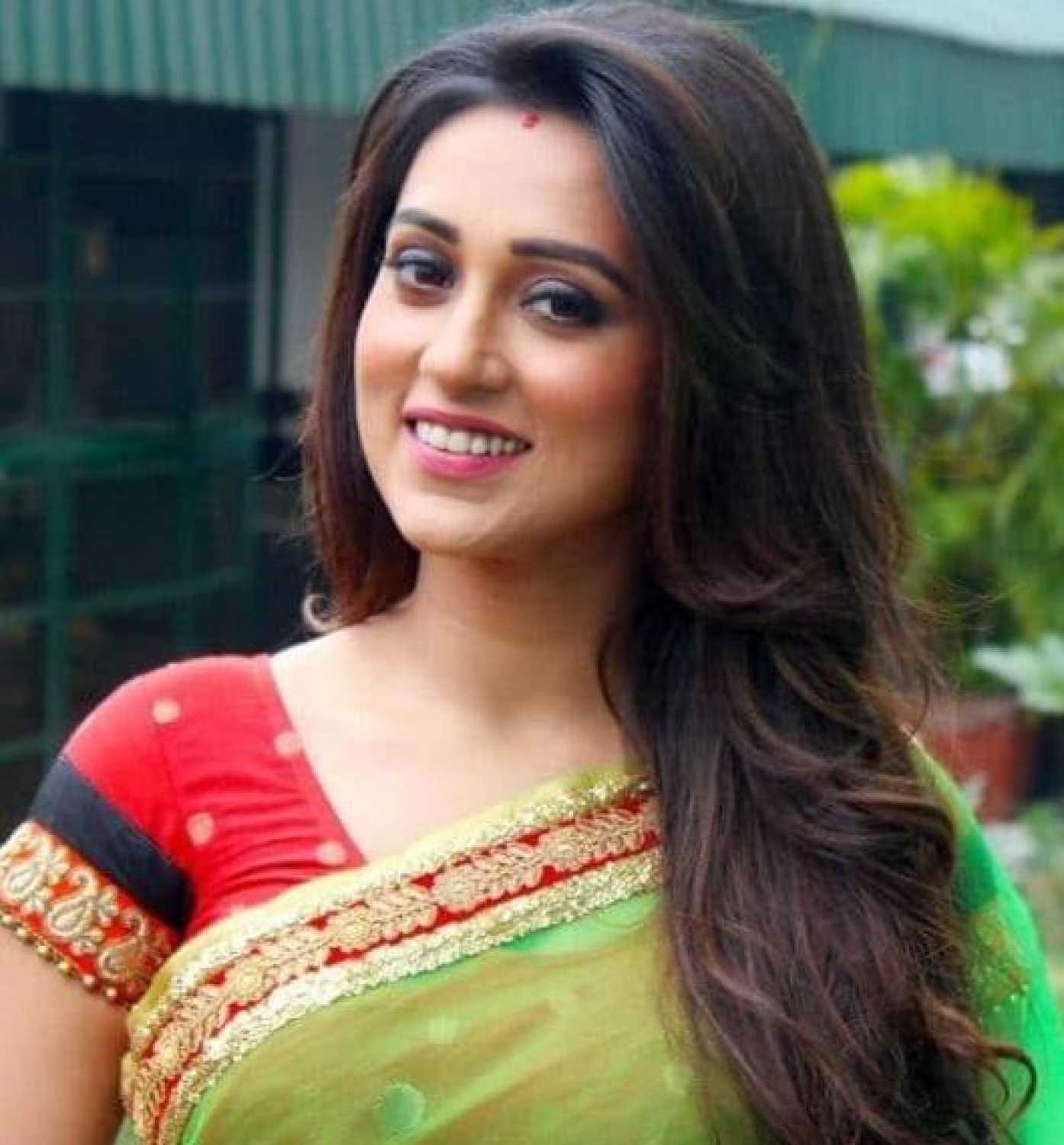 She is an Indian actor and politician, who was listed as the most desired woman in Calcutta Times list 2016. She took to modelling and acting after completing her graduation in English. She made her acting debut in ‘Bapi Bari Jaa’ and since then she has given many superhits and she has won four awards till date.

In Video: Tractor Breaks Into Two Parts After Collision With Mercedes...