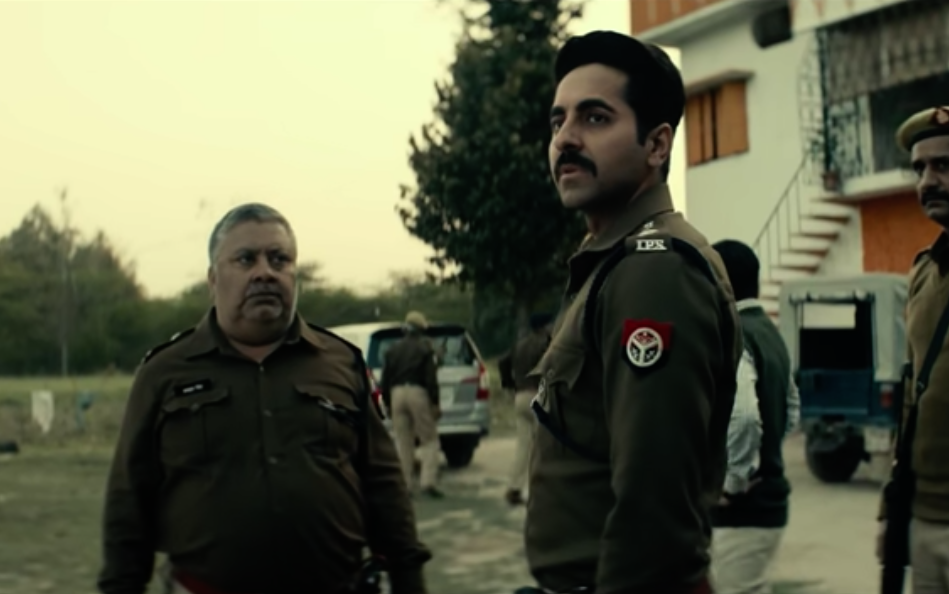 Once in a while comes a movie that’s sole purpose is unnerve you and rub in the bitter realities and Article 15 is one of those.

The story revolves around the rape and murder of 2 adolescent girls and yet another is missing. Young newly inducted IPS (Ayushman) wants to investigate and find the truth but has to fight the corrupt system and the extremely corrupted and rotten mindsets to unearth the truth and the missing girl.

The plot is based on the unfortunate Badayun Rape and Murder case of 2014. The case is something that we are all aware of, since it was in the news a few years back and unfortunately, also the extremely depressing realities. 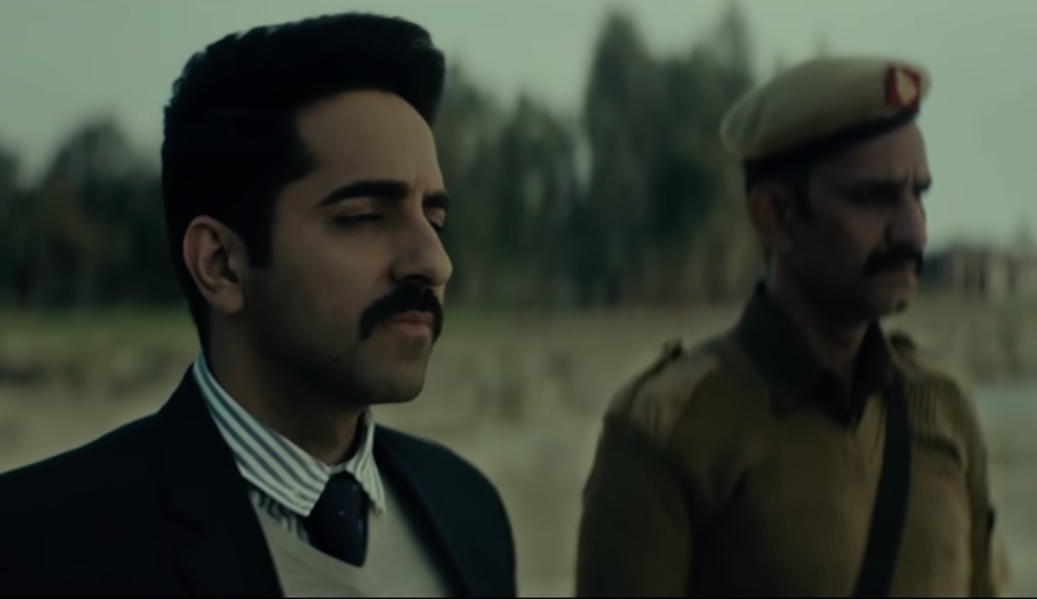 But what is appreciable here is the treatment of the story given by Anubhav Sinha. He doesn’t try to be loud, he doesn’t make things visually unpleasant, he doesn’t try to beat the drums. With the help of his frames, background score, some meaningful folk numbers and some very hard-hitting dialogues, he creates an all the more intense effect.

As per his filmography that includes recently released Mulk, Sinha has outdone himself in this one. His team included cinematographer, Ewan Mulligan, and Anurag Saikia (background score & music). Script has been co-written by Sinha himself and Gaurav Solanki. In many scenes, the grey frames add the needed grimness and the nerve-wracking background score keeps your heart beats pumped up to receive the impending doom. Where the frames are bright and normal, the sarcasm in dialogues and sometimes the delivery make the intended impact. 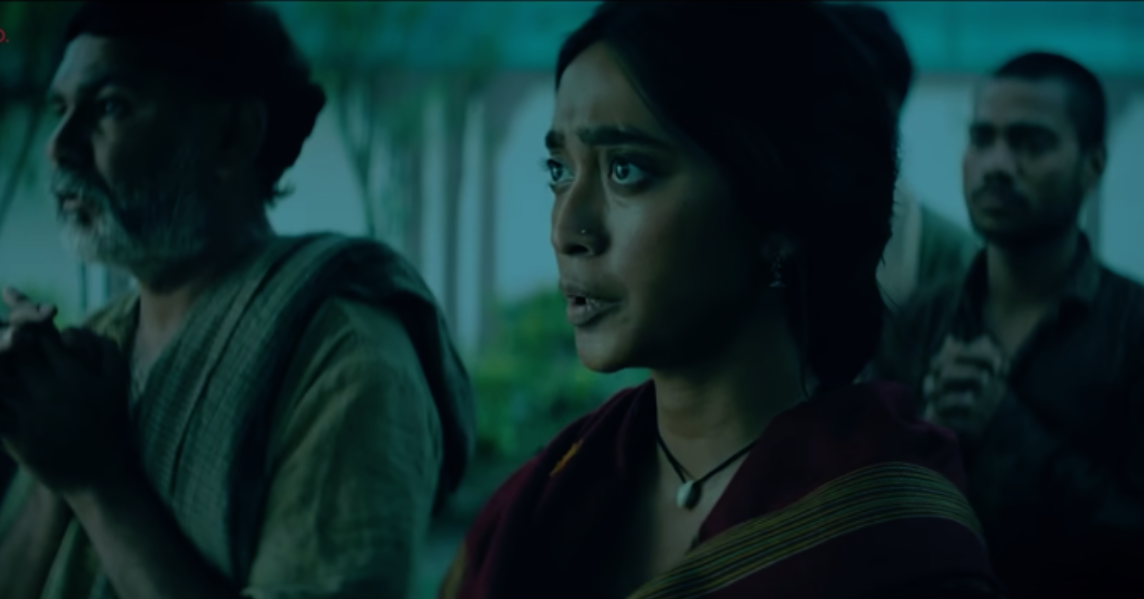 The superb cast and the performances add up to the winning team.

Ayushman who is the flavour of the season gives his most understated and controlled performance till date.

Manoj Pahwa (Brahmdutt), Kumud Mishra (Jatav), Sayani Gupta ( Gaura) and Ayushman’s journalist friend Aditi ( Isha Talwar), and the main negative cast whose name I m not aware of have all given some very appreciable and measured performances. 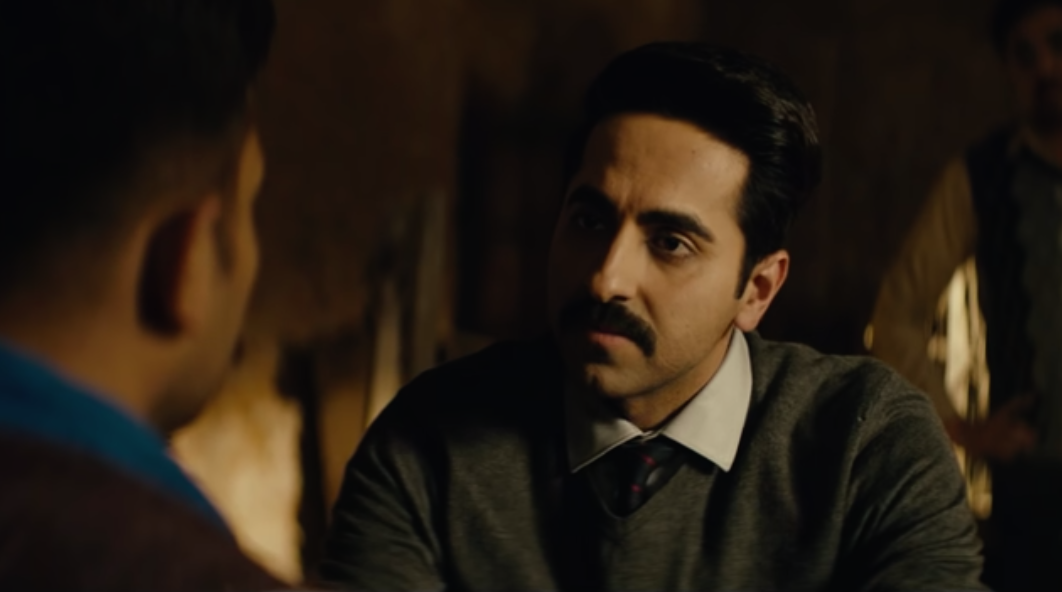 The story is set in the rural UP that is infested by the deadly concoction of the caste system, corruption and politics and shows that the underprivileged are reeling under poverty and apathy. Some hard-hitting dialogues remind us of the fact how people are immune and apathetic to whatever happens around them as if it’s happening somewhere else, and how when actually incidents are unearthed, one realises that they were not so far away after all. 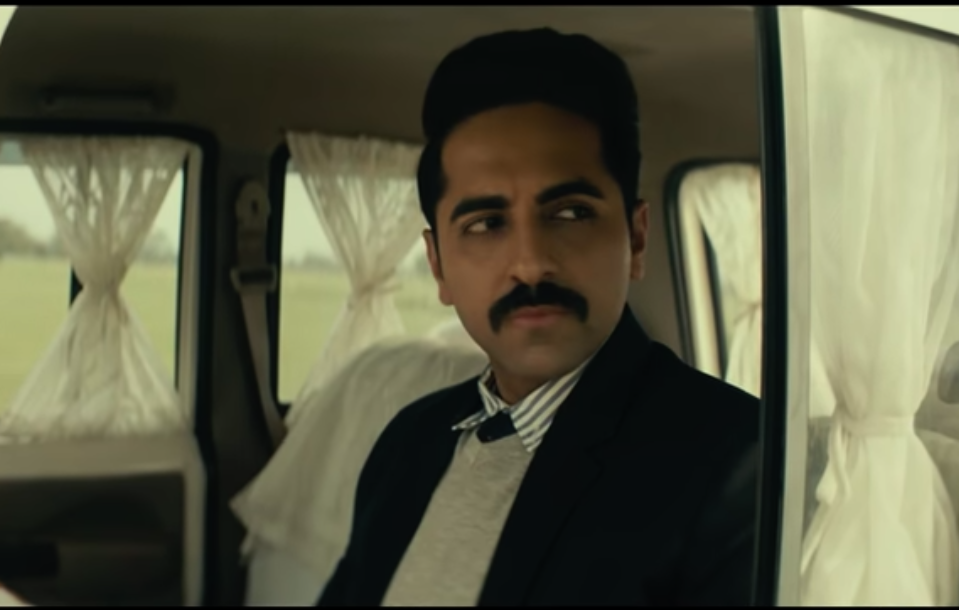 The film is very well made, doesn’t give in to the typical Bollywood formula at any point and Sinha simply follows his heart. The result is a very thought-provoking product that unnerves you because you know that you are watching stark and bitter reality, it also upsets you because you know it’s not going to be easy to change that. But just like that ray of hope that was shown in the climax, we can hope and do our bit.

The film is a must watch for the honesty of its intent, its efforts, its balanced approach, the truthfulness of the dismal reality, the performances of cast and crew and most of all, for the subject Article 15 (of our constitution), that prohibits discrimination on any basis.