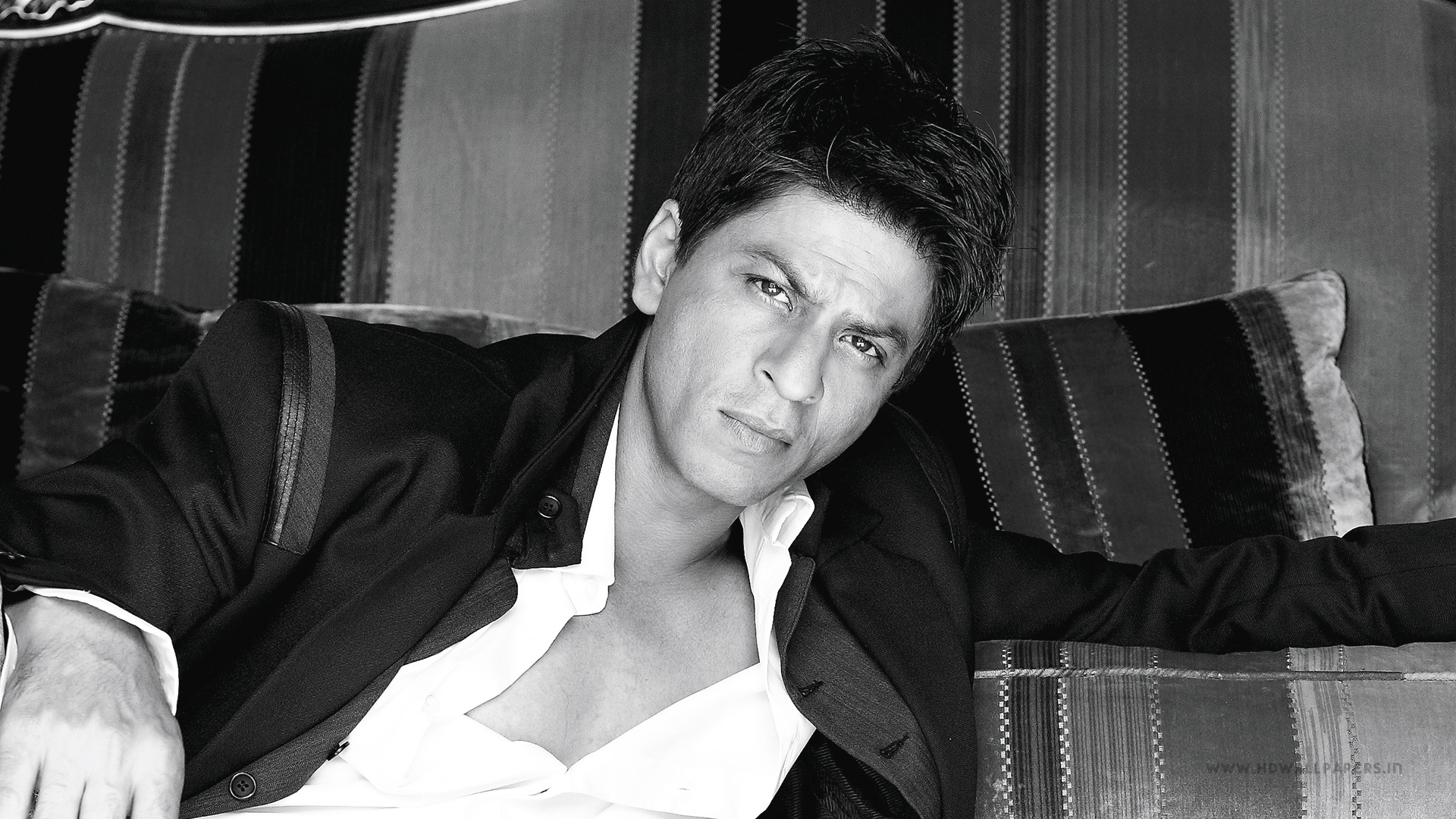 27 years ago, a boy from Delhi, without any godfather and any contacts came to Mumbai for his big break and to rule Mumbai as an actor. He got his big break 27 years ago and created history in Bollywood. Known as King Khan, Shah Rukh Khan started his career as a negative lead and today his journey made him one of the biggest superstars in the history of Hindi Cinema.

He has a huge fan following all across India and the world and the netizens are wishing the Badshah of Bollywood on this occasion.

Here are their tweets:

One of the BIGGEST & most TALENTED SUPERSTAR this country has ever produced. Congratulations @iamsrk for completing 27 Glorious years in the film Industry. May you give us many more memorable years in the cinema. God bless #27GoldenYearsOfSRK pic.twitter.com/T8GGIYwbph

Not just 27, Wishing you good luck for another 27, thank you SRK for making my 90s Era more beautiful, wishing you lots of love and luck, may God bless you with Love, health and success… Love You King Khan @iamsrk #27GoldenYearsOfSRK pic.twitter.com/aLP4CSrIdy

There was a time when nobody knows his name and today no bollywood movie is complete if it doesn’t have SRK’s name or dialogue mentioned in it.
Congratulations on completing 27 years in bollywood and I wish another 127 years.#27YearsOfSRK pic.twitter.com/funuIicQ1I

Everybody should learn from SRK that how to a simple man become a global icon Man.Many actor we have in Bollywood but no one is able to stand beside him. No Matter what happens I will continue to love to this Man till my last breath. @iamsrk ❤#27GoldenYearsOfSRK #27YearsOfSRK pic.twitter.com/lejcY4Wy6D

After ‘Zero’, SRK is yet to announce his next project but his fans will be waiting for him to create magic onscreen.