Chennai faces one of  the worst bouts of a water crisis in the recent past. The entire state of Tamil Nadu is facing severe water shortage as several water bodies lie dry due to lack of rain. The groundwater in the city and its surrounding areas is replenished by five lakes – Puzhal, Pulicet,  Kaliveli, Maduranthakam and Sholavaram, – all located within a 60-km radius of the city.

The Tamil Nadu State government turned down Kerala’s offer to send in 20 lakh litres of water, after people have been facing heightened water shortage in Chennai.  Pinarayi Vijayan, Kerala Chief Minister took to Facebook over the issue and wrote;  “In response to our offer, we have been informed that at present Tamil Nadu have sufficient supply and doesn’t require additional assistance from Kerala,”

As the water crisis continues to create havoc in the city, secondary schools have temporarily closed down for two days – June 19 and 21 and several others have called for a half-day.

K.R Nandhakumar, State Secretary, Tamil Nadu Matriculation, Higher Secondary,and CBSE Schools Association, said “There are several schools that have discreetly changed timings or closed down certain sections due to scarcity of water…But they are not saying it publicly because they are afraid of backlash from the government which is denying the issue”.

Several hostels and hotels are also taking drastic measures to keep a check on water consumption by asking guests to use water judicially. Shabbin Sarvotham, senior general manager of Radisson Blue GRT Hotel said, “Earlier, we were getting metro water but for the past three months, our supply has been stopped. The problem with purchasing water from the private tanker is twofold. One is the exorbitant prices during peak season and another is the quality of water. Despite a filtration system, we find dust in the water.”

The DMK has called for a statewide protest against the Tamil Nadu government’s inaction in handling the water crisis.

Though, by the afternoon, there were a few rain showers in some parts of Tamil Nadu, including Chennai. The India Metereological Department (IMD) predicted that the state will witness heavy rainfall from June 21 to June 23. 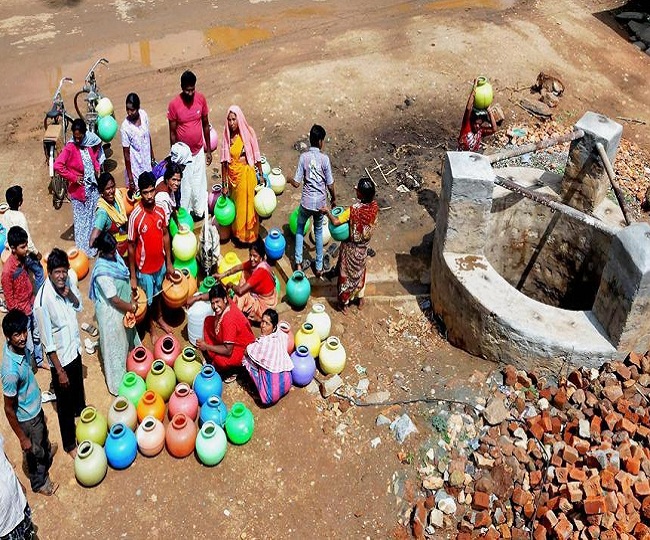 A majority of Chennai’s residents are victims of the shortage and are greatly dependent on private water tanks for water, paying double the price for an already expensive method of receiving water for daily use and consumption. Shobana Madhavan, President of Tamil Nadu Hostel Owners’ Association said “And private water tankers who used to supply for Rs 1500 have now increased their rate up to Rs 3,500 to 4,000….,”, in response to the shortage leading to the dismissal of hostelers.

100-hostels have shut down and requested its residents to vacate their rooms. Several IT professionals have been asked to work from home in lieu of the water shortage, and hotels have issued restrictions on water consumption by guests.

Meanwhile, the state government has blamed media for ‘hyping’ the issue and has denied the claims of statewide water shortage. 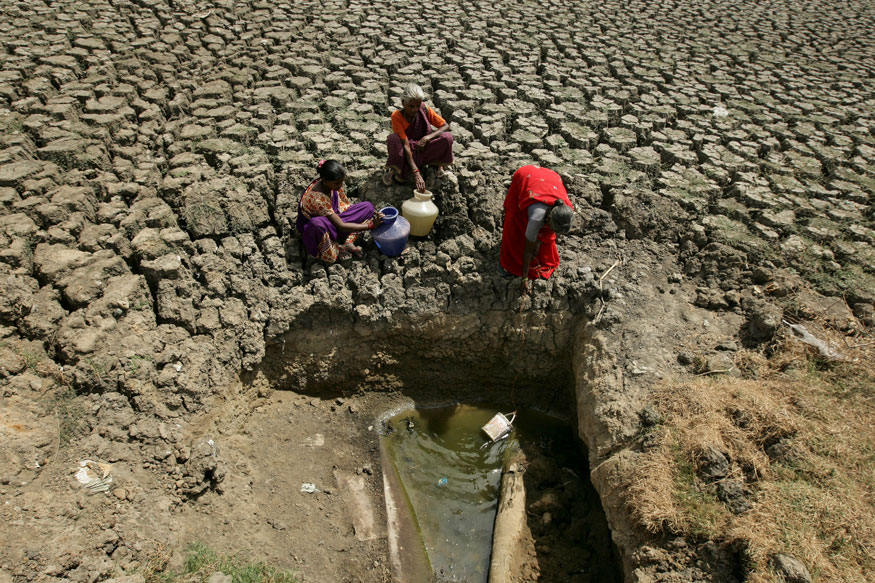 Rural and Municipal Administration Minister, S P Velumani stated on Monday, June 17, 2019 that the state government will be able to maintain an adequate supply of water for Chennai till November, and that the government has been supplying an additional 2,400 Million MLD(Millions of Liters) of drinking water as compared to recent years. Further, the Government promises flow of adequate water to households until the periodic rains, due in the state in November.

A senior metro water official, under confidentiality, said, that there exists a huge imbalance in the water supply chain in Chennai, where only a few elite and VIP customers are prioritized over other civilians.

The Chief Minister of Tamil Nadu said in a statement, that the Government has allowed the transportation of drinking water facilities carried by lorries of Chennai Metropolitan Water Supply and Sewerage Board (CMWSSB) to the locals.

The water lines in Chennai are rising by the minute, as the government struggles to manage major water shortage and crisis in the city.

Minister Palaniswami, said that the water from the Mettur Dam is being released to fill up the Veeranam lake to supply drinking water to Chennai.

On Tuesday, Madras High Court in a report over the issue of heavy encroachment on water bodies said; “True that there is failure of monsoon for quite some time now. We have seen rules framed by the government for rain water harvesting… steps to have been taken for de-silting four tanks in Chennai and the availability of water for supply to public in Chennai,”