The Ghatkopar, Mumbai police had a big victory when they arrested two people for attempting to sell ‘whale vomit’ or ambergris worth approx Rs 1.7 crore in the illicit market.

Ambergris is a wax that is produced in the digestive system of sperm whales and has been used by perfume makers for centuries as an important ingredient in the making of perfumes.
The accused have been arrested under the Wildlife Protection Act because sperm whales are endangered species. 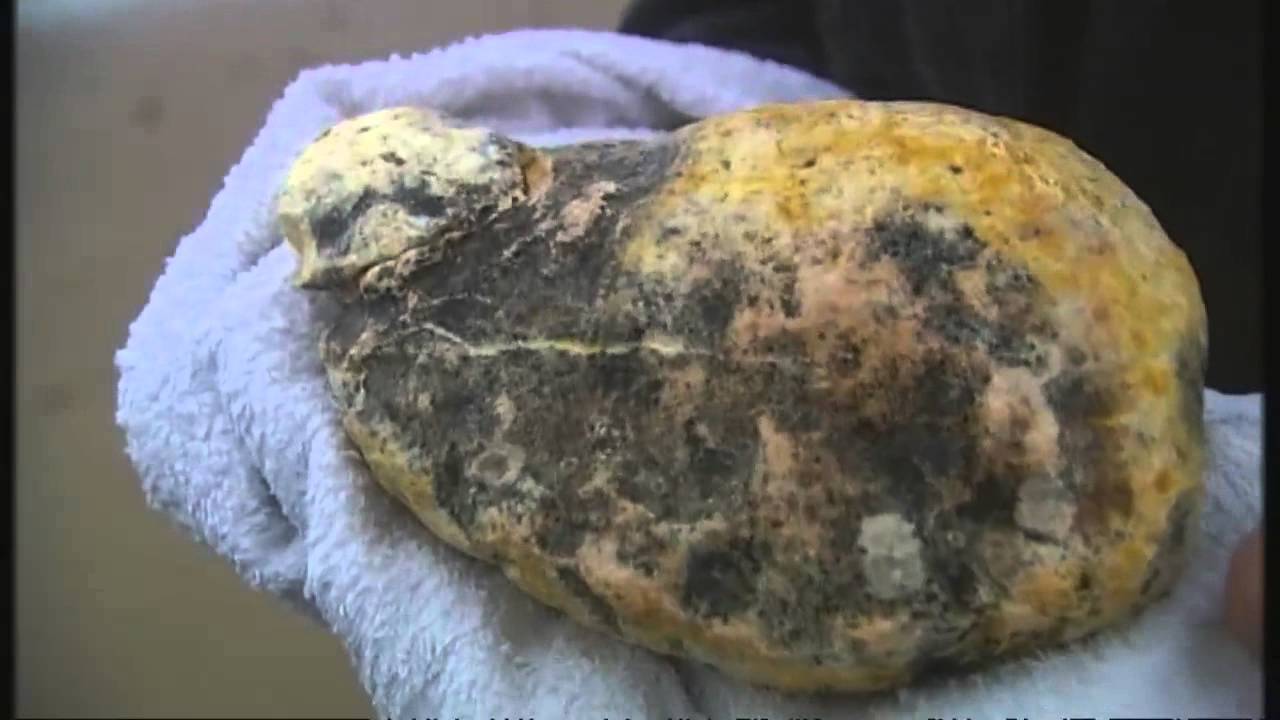 Based on a tip off, the police decided to nab them as per a plan. The main accused, who was carrying the wax at the time of arrest, has been identified as Rahul Tupare, from Nagpur. He also named another accomplice, Gujarat resident Lalit Vyas, who was also later nabbed.

The police suspect more people could be involved and these men could be a part of a larger racket.

According to sources, it was Vyas who gave the natural by-product to Tupare. Experts have examined the seizure and have prima facie confirmed that it is ambergris. The seized lump will be sent to a laboratory for further tests.

According to sources, in October last year, the Thane Crime Branch had arrested three people in possession of Rs 2 crore worth of ‘whale vomit’ and 6 kg pangolin scales worth Rs 20 lakh.