Ekta Kapoor’s production, ‘Mental Hai Kya’ starring Rajkumar Rao and Kangana Ranaut has been in the news since the release of the title, particularly for all the wrong reasons.

Apart from creating a buzz among fans, it has drawn negative attention from psychiatrists and mental health experts.

Deepika Padukone’s NGO has also questioned the title saying it would encourage people to use ‘mental’ as a derogatory term.

However, ahead of the trailer release, Ekta Kapoor issued a clarification over the title saying, “DISCLAIMER 😀 film in no way marginalises d mental health community & d title of our film doesn’t intend 2 disregard any1 sentiments. It is sensitive towards d issue of mental illness. A fictional thriller dat encourages you to celebrate Ur uniqueness & embrace Ur individuality.” 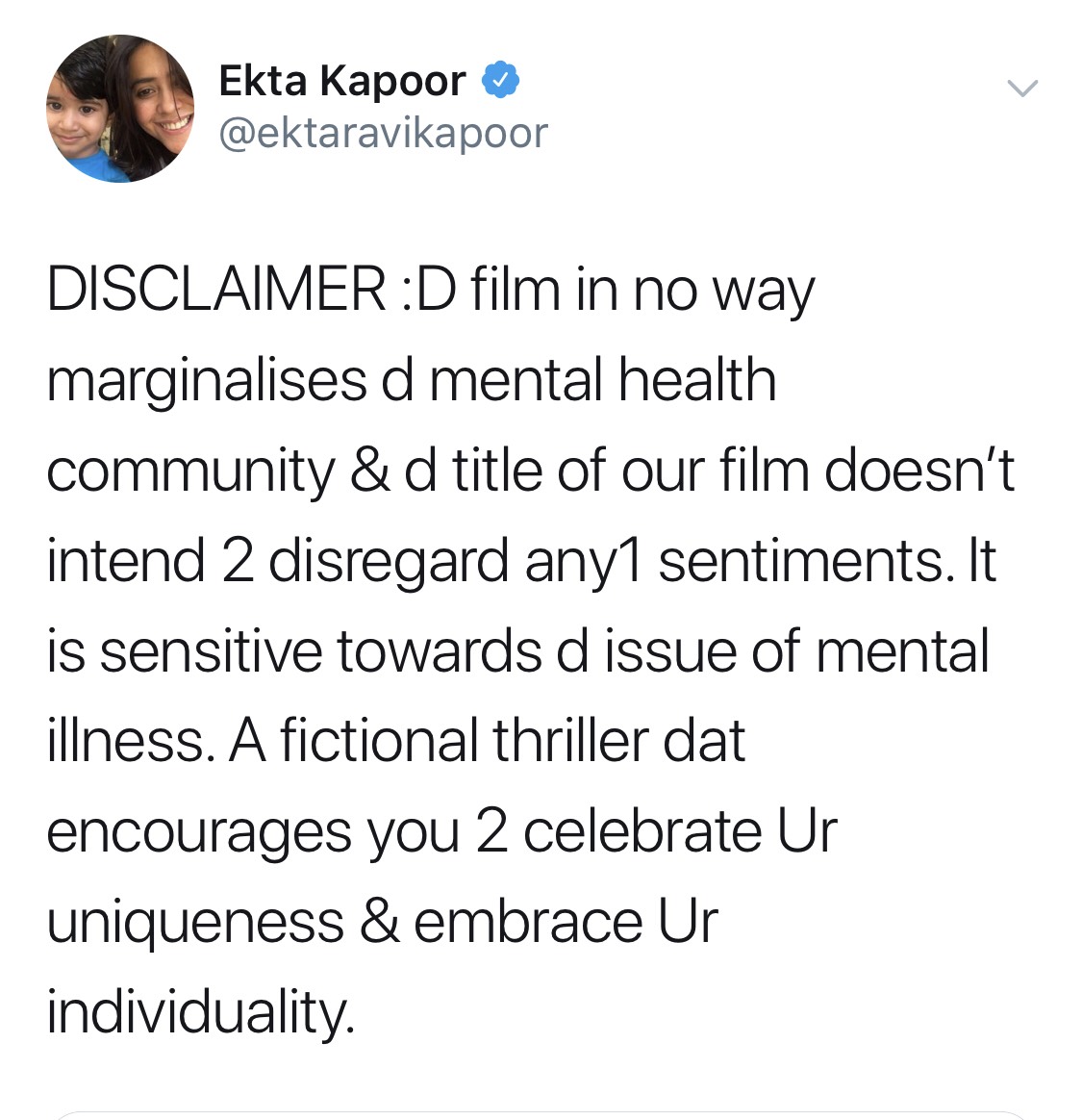 In April, the film faced huge flak for its title from psychiatric society, Ngo’s and experts, who considered the title to be derogatory. They demanded the change in the title of the film from the Central Board of Film Certification. 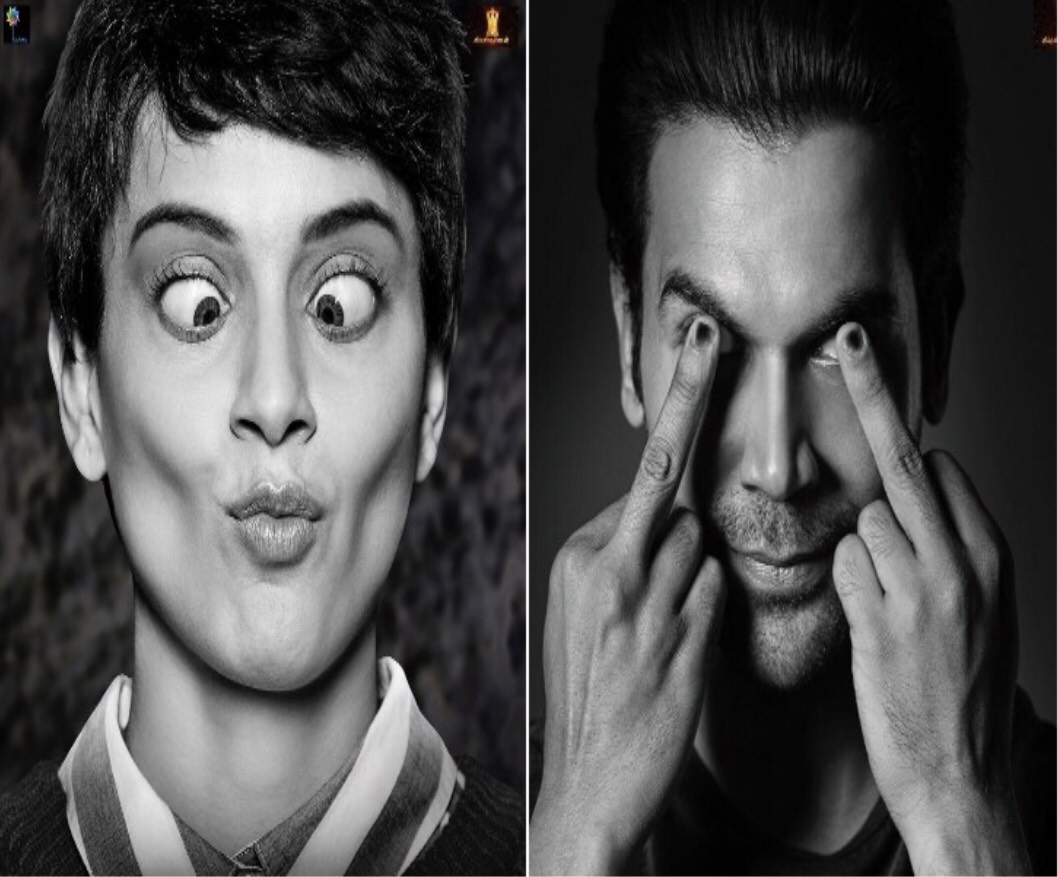 The film’s trailer was to be out on July 19 but has reportedly been cancelled due to the controversy.

Moreover, the makers of the film are awaiting for the CBFC clearance certificate to be able to release the trailer.