Study: Not only taste, but the texture of food also makes a difference | Newsmobile
Sunday, October 2, 2022

Home Lifestyle Study: Not only taste, but the texture of food also makes a...
ShareTweetGoogleWhatsappPrint
Mail

As per a recent study, while choosing the taste aside, the food’s texture also matters. The findings suggested that people detected even minor differences in consistency because their tongues can perceive particle sizes. The research included 111 volunteer tasters who had their tongues checked for physical sensitivity and then were asked their thoughts and perception about various textures in chocolate. 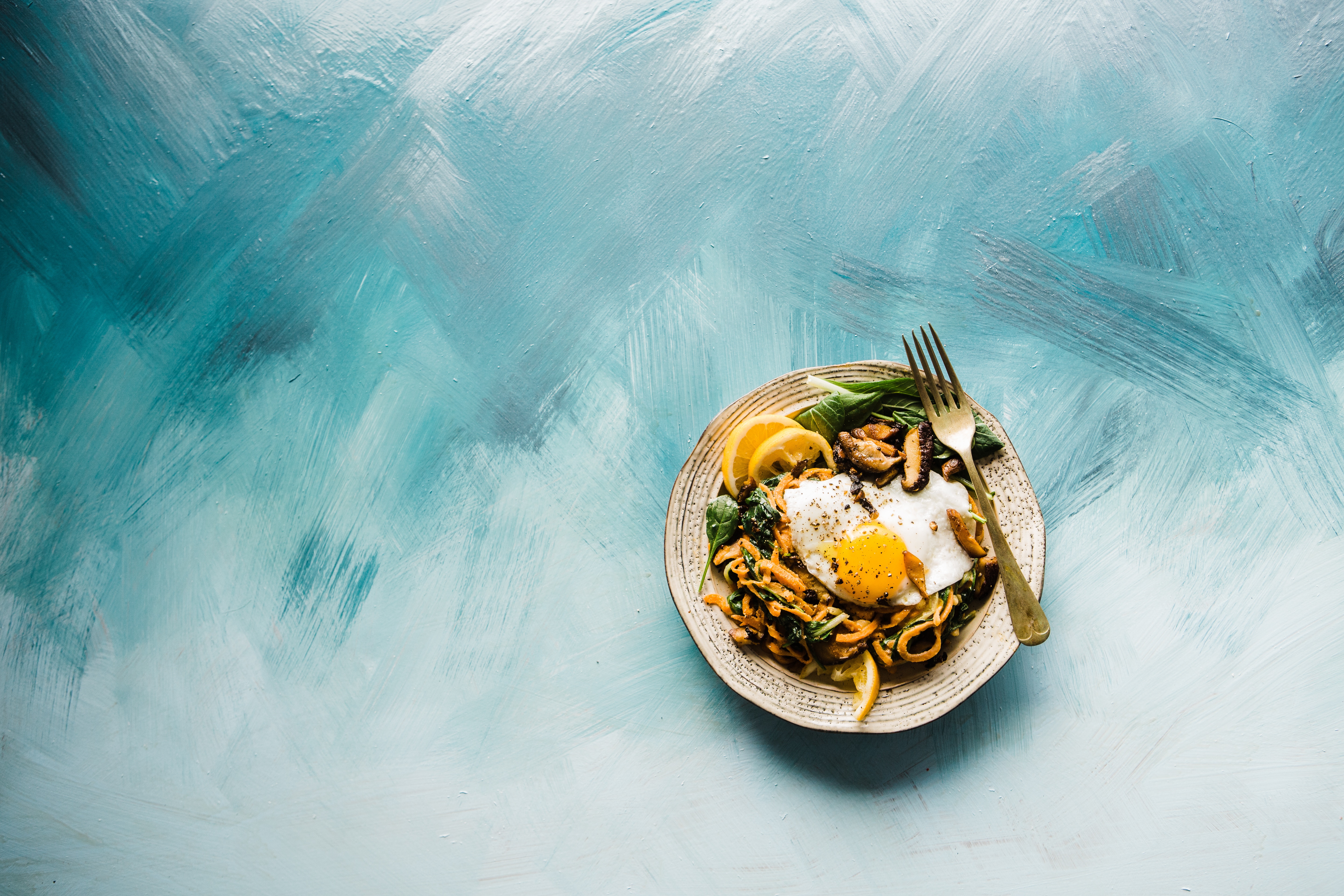 “We’ve known for a long time that individual differences in taste and smell can cause differences in liking and food intake – now it looks like the same might be true for texture,” said John Hayes, associate professor of food science.

According to the researchers, the texture of the food makes fussy eaters reject such a food item. Oral texture perception remains poorly understood in relation to the taste and smell by people but is a major factor.

ALSO READ: Summer essentials to carry in your backpack 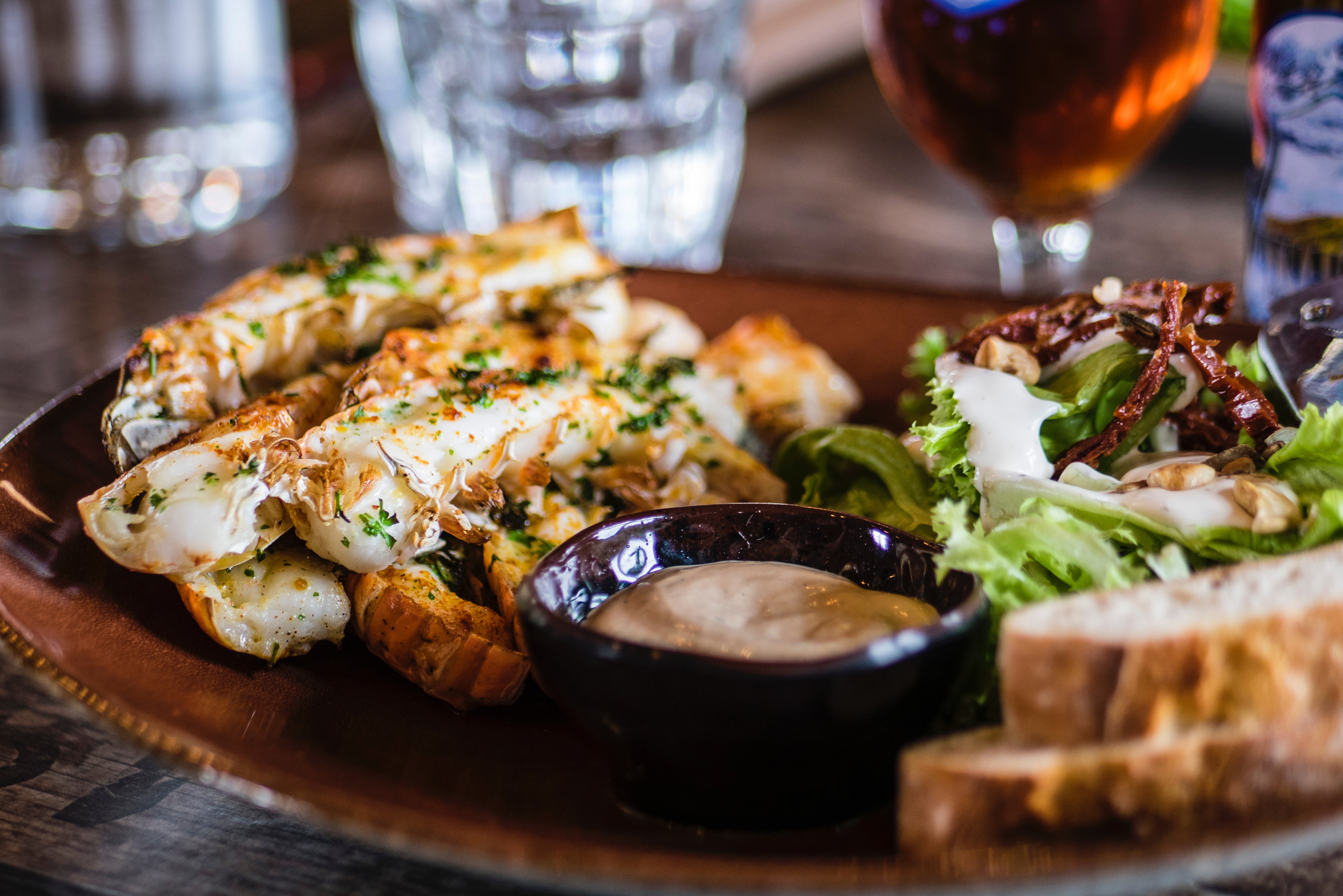 One argument is that texture typically is not noticed when it is within an acceptable range, but that it is a major factor in rejection if an adverse texture is present, explained Hayes. For chocolate specifically, the oral texture is a critical quality attribute, with grittiness often being used to differentiate bulk chocolate from premium chocolates.

“Chocolate manufacturers spend lots of energy grinding cocoa and sugar down to the right particle size for optimal acceptability by consumers,” he said. “This work may help them figure out when it is good enough without going overboard.”