The Pakistani military has been undergoing several changes at the top levels and this is seen as one of them. Lt Gen Faiz Hameed replaces Lt Gen Asim Munir, who was transferred and appointed as Corps Commander, Gujranwala. 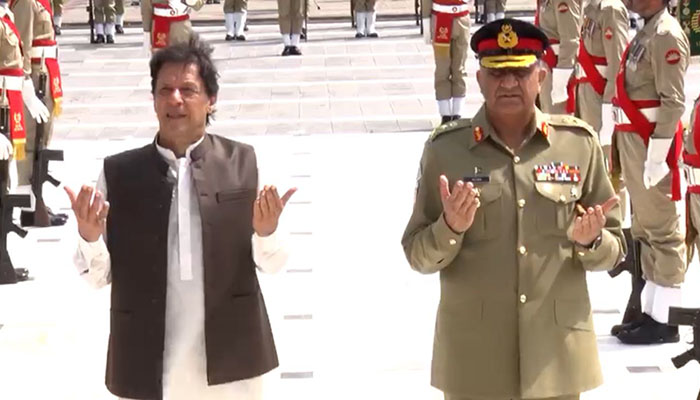 Munir was appointed as ISI chief only in October 2018 after the retirement of his predecessor Lt Gen Naveed Mukhtar. The term, otherwise stated, is three years for a director general of the ISIS. But, this hardly lasted 8 months. As of now, the exact reasons for the sudden change of guard is not known.

On April 12, the Pakistan Army promoted then-major general Hameed to the rank of lieutenant general and appointed him adjutant general at the General Headquarters (GHQ) later in April. He has also served as the head of the counter-intelligence wing of the ISI.

Some other changes done by the army include the appointment of Lt Gen Sahir Shamshad Mirza as adjutant general at GHQ. Lt Gen Aamir Abbasi has been named as quarter master at GHQ and Lt Gen Moazzam Ejaz has been named engineer-in-chief at GHQ.