A few pictures of a plane crash are being shared on social media claiming that they are from a flight crashed in Puttaparti.

The post was uploaded on June 9, 2019, and the caption read,”today Flight crashed in Puttaparti. Place name is gangampalli. Almost 10 members is dead.”

On putting the images to Reverse Search Image, we found that these are pictures from different crashes.

All 48 people on board the plane on the way to Islamabad from Chitral lost their lives. 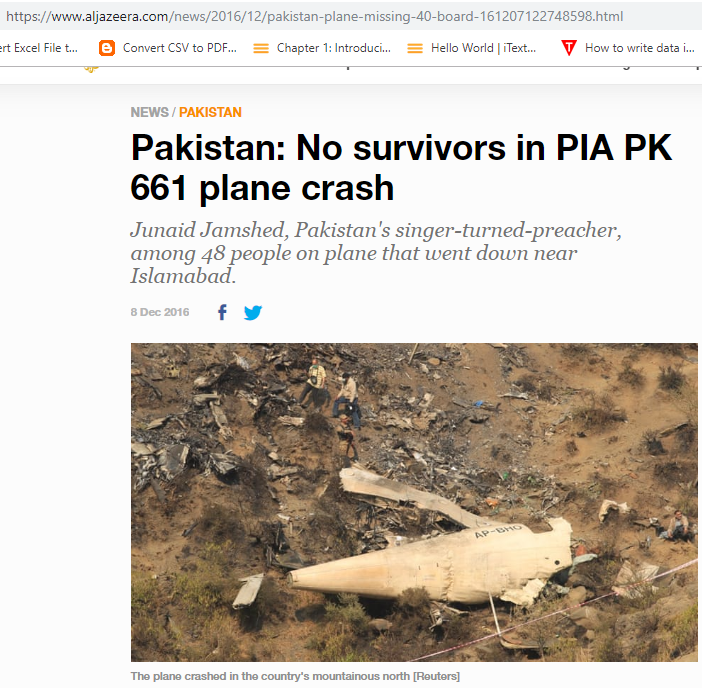 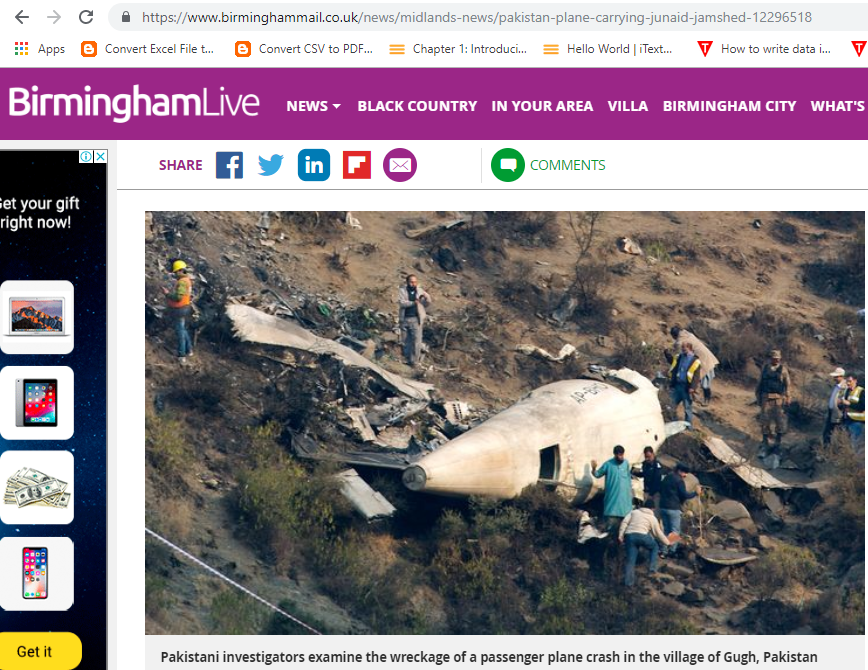 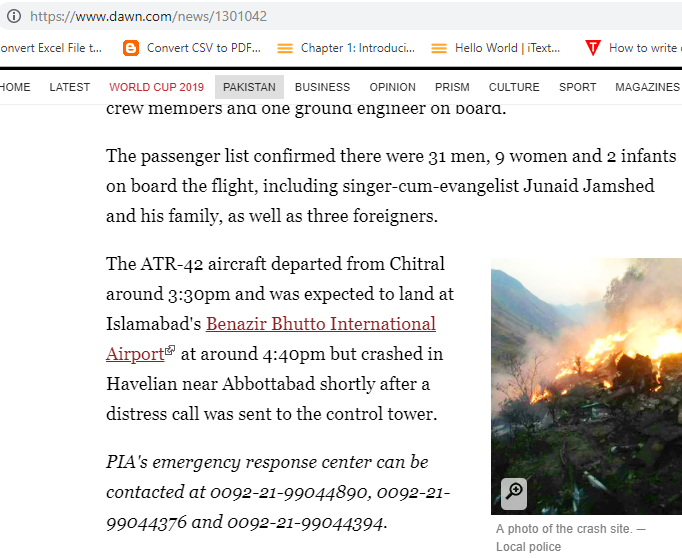 Another picture was published in Hindustan Times on December 12, 2012, had the image with the caption ‘File-photo-Villagers-stand-near-wreckage-of-a-Pakistani-air-force-fighter-jet-that-crashed-in-Attock-near-Islamabad-Pakistan-AP-Photo-Ghulam-Shabbir‘. 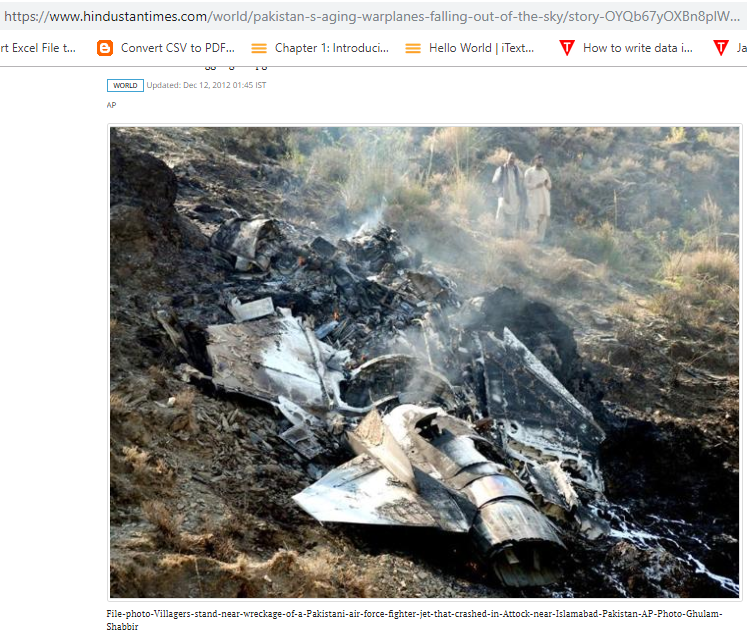 When we run a Google search using Key world ‘Flight crashed in Puttaparthi’ and found no reports related to it. 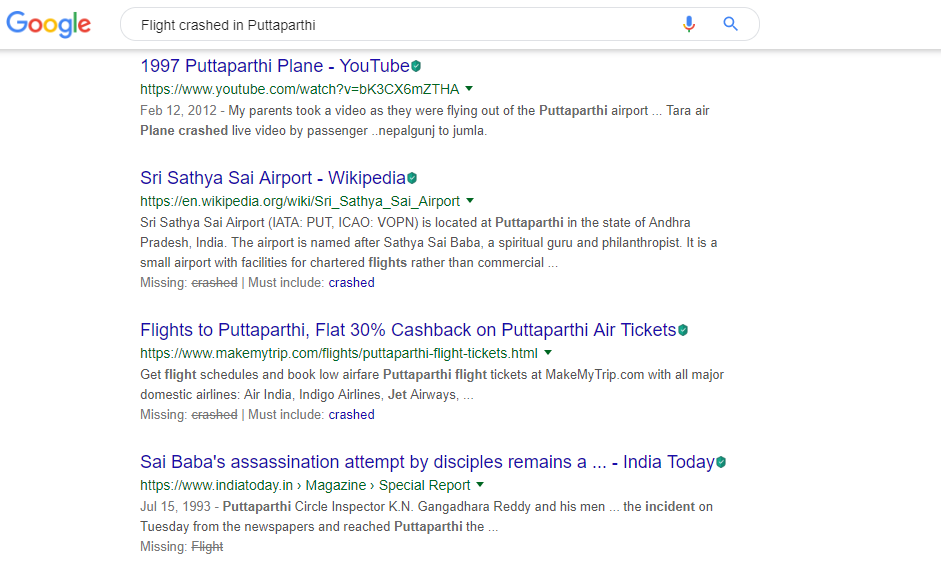 The above information proves that the post is fake.