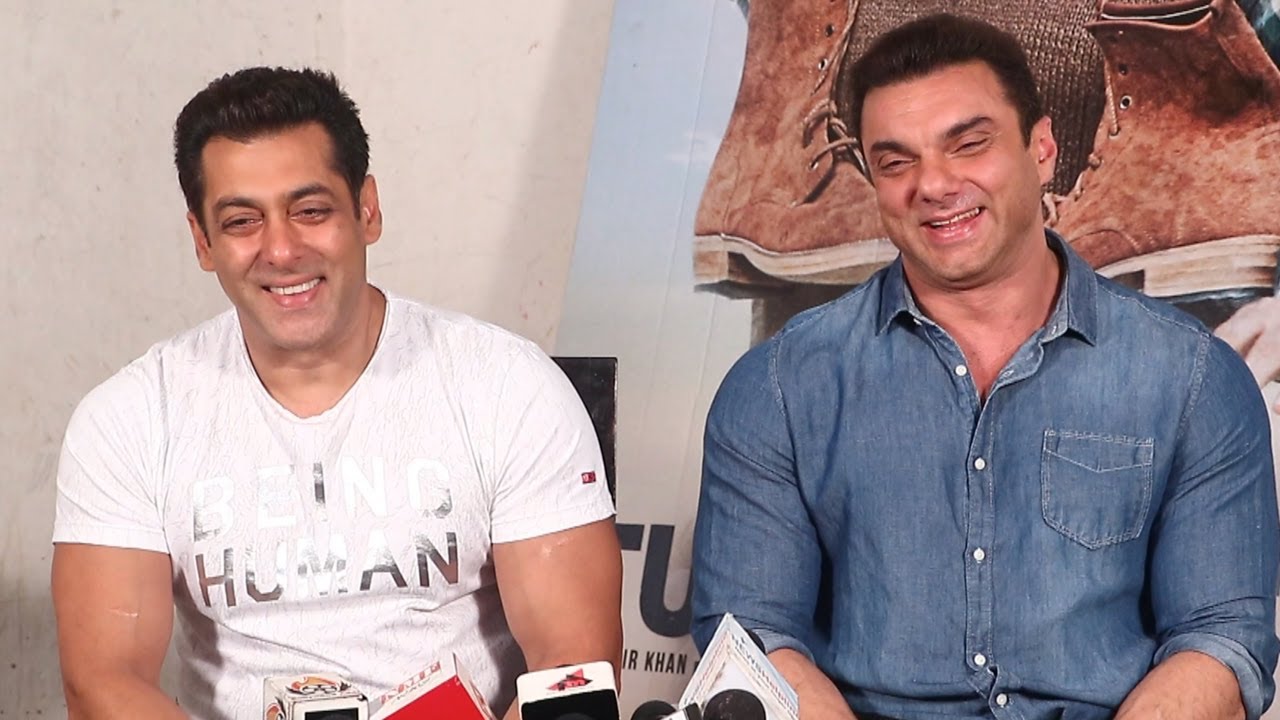 Salman Khan, after the blockbuster success of Bharat, will start with Sohail Khan’s pet project ‘Sher Khan’, once he wraps up with the Sanjay Leela Bhansali production ‘Inshallah’.

He is currently working on Arbaaz Khan’s third installment Dabangg 3, which is to be released on December 20, this year. 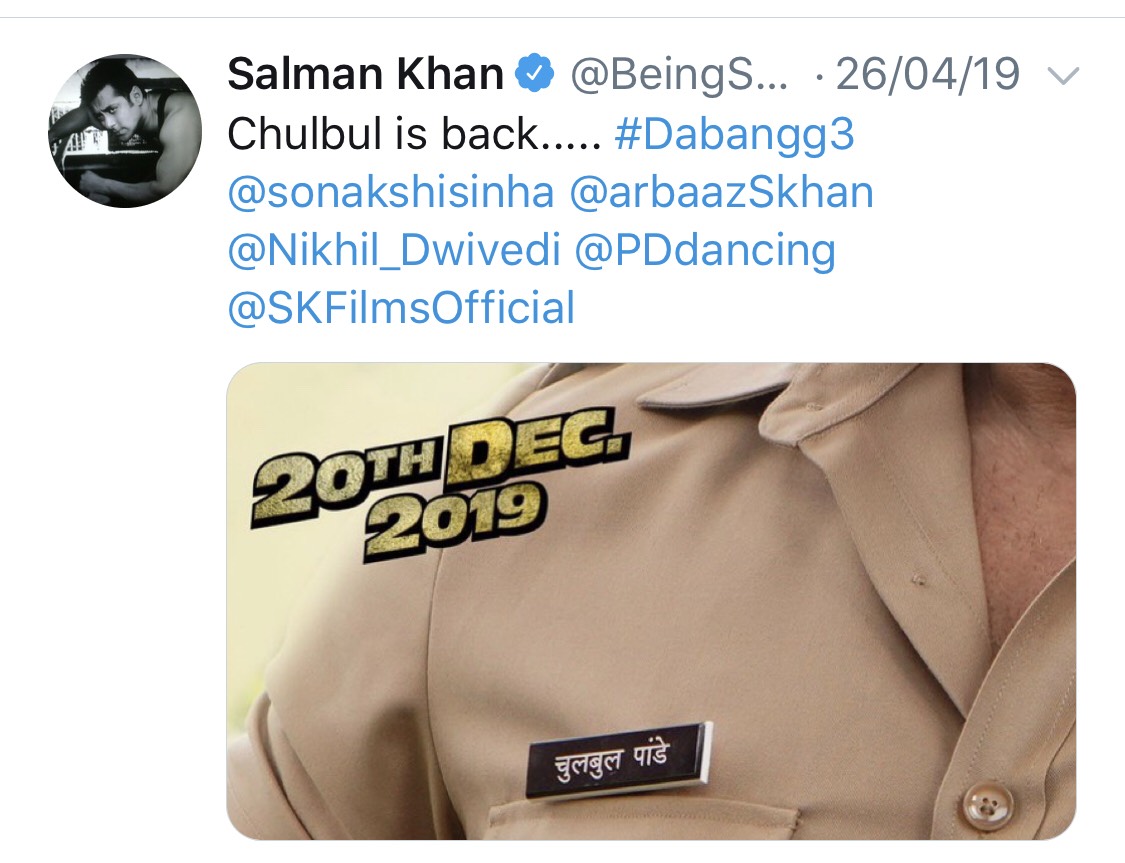 Sohail Khan was seen excited for this project ever since but the film was put on hold as the script wasn’t too impressive. However, it seems now that everything has fallen into place and the Khan brothers tend to like the new script.

“The Khan clan is pleased with the way the script has turned out so far. Naturally, if they can lock it by the first quarter of 2020, then Salman would like to work on Sher Khan after InshaAllah wraps up. Sohail is the darling of the family. And Salim Khan saab and Salman absolutely dote on him. Given that Alvira and Atul’s Bharat is out and Arbaaz’s Dabangg 3 is under-production, Salman is looking to line up Sher Khan. Since they have finished a considerable portion of the script and are likely to lock it in the coming months, it won’t be surprising if Salman decides to do it after completing InshaAllah,” a DNA report said.

According to reports, the film is based on the theme of ‘Jungle Adventure’ and will have high quality VFX that will increase the overall impact of the adventure in the film.

Apart from this, there were also rumours that Sohail Khan will also cast Kapil Sharma in his upcoming film, but there has been no official confirmation regarding the same. 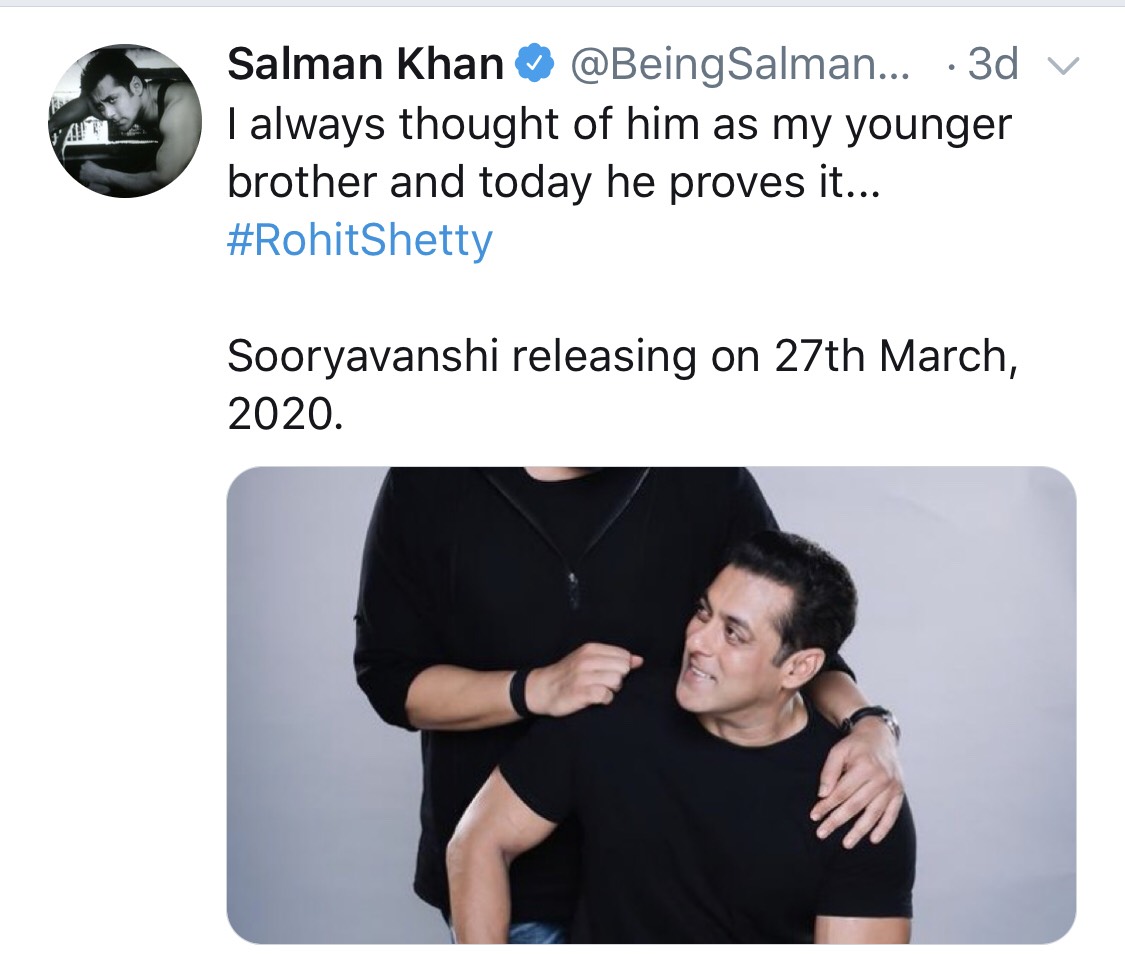 Apart from this, Salman has quite some films lined up for him, post the completion of ‘Inshallah’ with Alia Bhatt, which is scheduled for Eid 2020, others include, Kick 2 with Sajid Nadiadwala, opposite Disha Patani, which will hit the screens on December 20, 2019. Salman Khan will also be seen in ‘Tiger 3’, ‘Wanted 2’ and in Remo D’Souza’s dance film opposite Jacqueline Fernandez. He will also work with Rohit Shetty for their upcoming venture, ‘Sooryavanshi’, which is to be released on 27th March, 2020.