Stalwart of Indian cricket and a veteran, Sachin Tendulkar has filed a civil lawsuit against an Australian bat manufacturer, accusing it of using his name and image to promote products without paying him royalties worth $2 million. 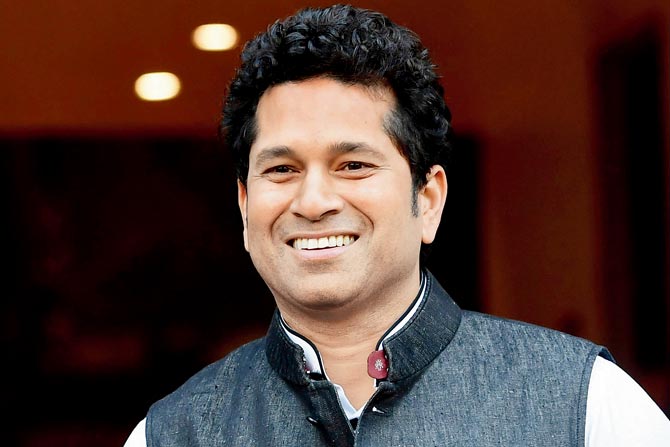 Papers were filed in the Federal Court this month. The Sydney-based Spartan Sports International agreed in 2016 to pay him at least $1 million a year to use his image, logo and promotional services to sell ‘Sachin by Spartan’ sporting goods and clothing. Sachin promoted the products as per the agreement and even appeared at promotional events in cities such as London and Mumbai.

By September 2018, Spartan had failed to make a single payment owed to Sachin. Even after a formal request, the agreement wasn’t adhered to.

With no hope of payment coming in, he ended the agreement, asking the company to stop using his name and images for any promotional activity. However according to documents, Spartan continued to do so.

Also Read: England, Windies all set to lock horns in the World Cup

Sources said that Spartan, whose legal representative was not listed on the Federal Court website, did not respond to queries.

Tendulkar is a living legend and the fact that he was made an honorary member of the Order of Australia, one of the country’s highest civil awards, in 2012, speaks volumes of the fact that he is respected in Australia too.